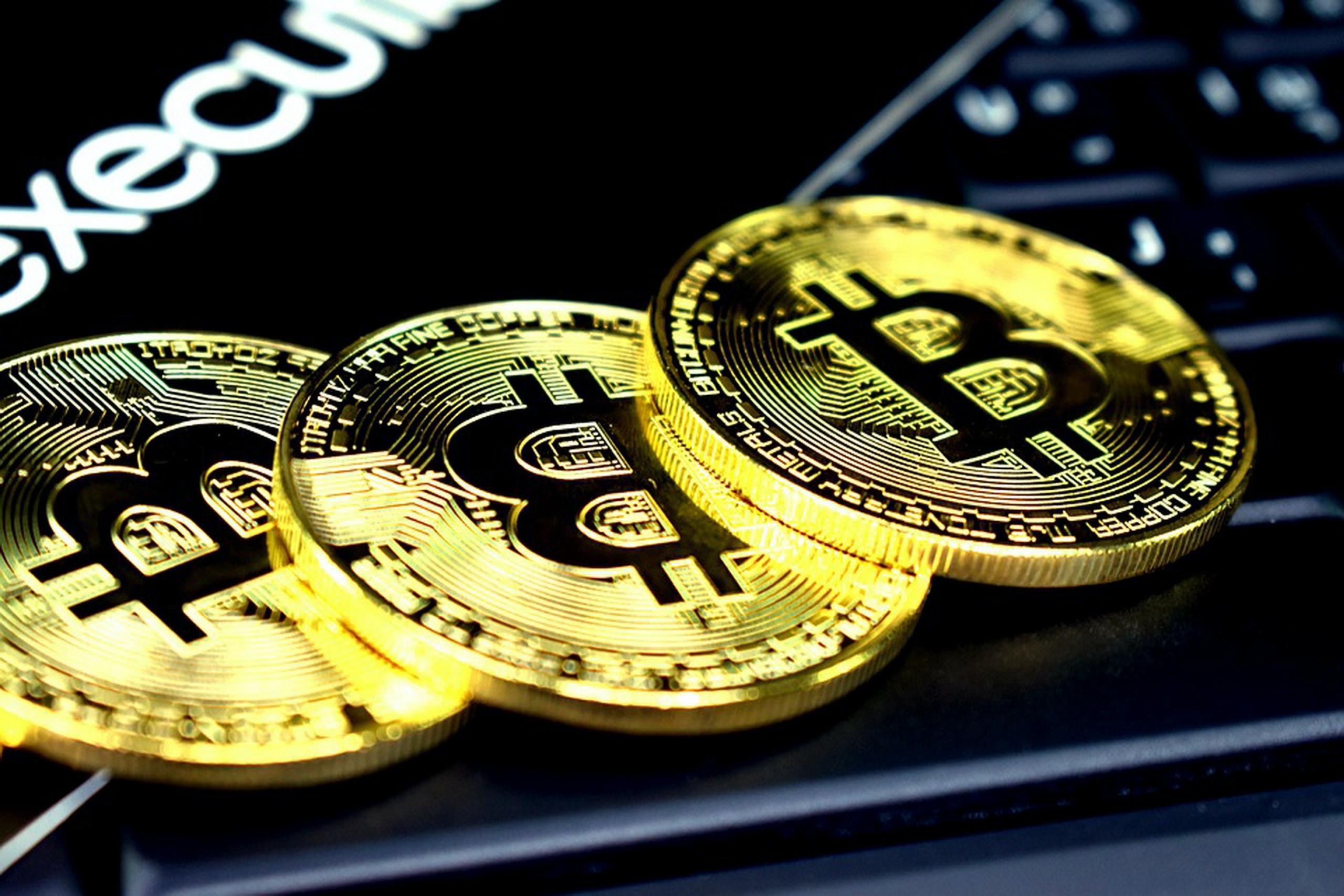 Photo by Clifford Photography on Unsplash

Wouldn’t you love to get paid in Bitcoins? Carolina Panthers’ Russell Okung doesn’t have to wish for that anymore.

Okung will officially be the first NFL player to get paid in Bitcoin, according to the NFL Network’s Ian Rapoport.

Okung who quote tweeted his own post on Tuesday to say “Paid in Bitcoin.” has been lobbying to receive some sort of compensation in the form of bitcoins for some time now.
“Money is more than currency; it’s power,” said Okung in a statement. “The way money is handled from creation to dissemination is part of that power. Getting paid in bitcoin is the first step of opting out of the corrupt, manipulated economy we all inhabit.

The payment was possible by a new startup called Zap. The company acts as a middleman between employers’ pocketbooks and employees’ Bitcoin wallets. The Panthers pay around $6.5 million of Okung’s salary to Strike, which will then take a small fee and process bitcoin transactions for Okung.

Okung will be a free agent in the offseason. It should be safe to assume he will want the next contract to continue payments converted into bitcoins as well.