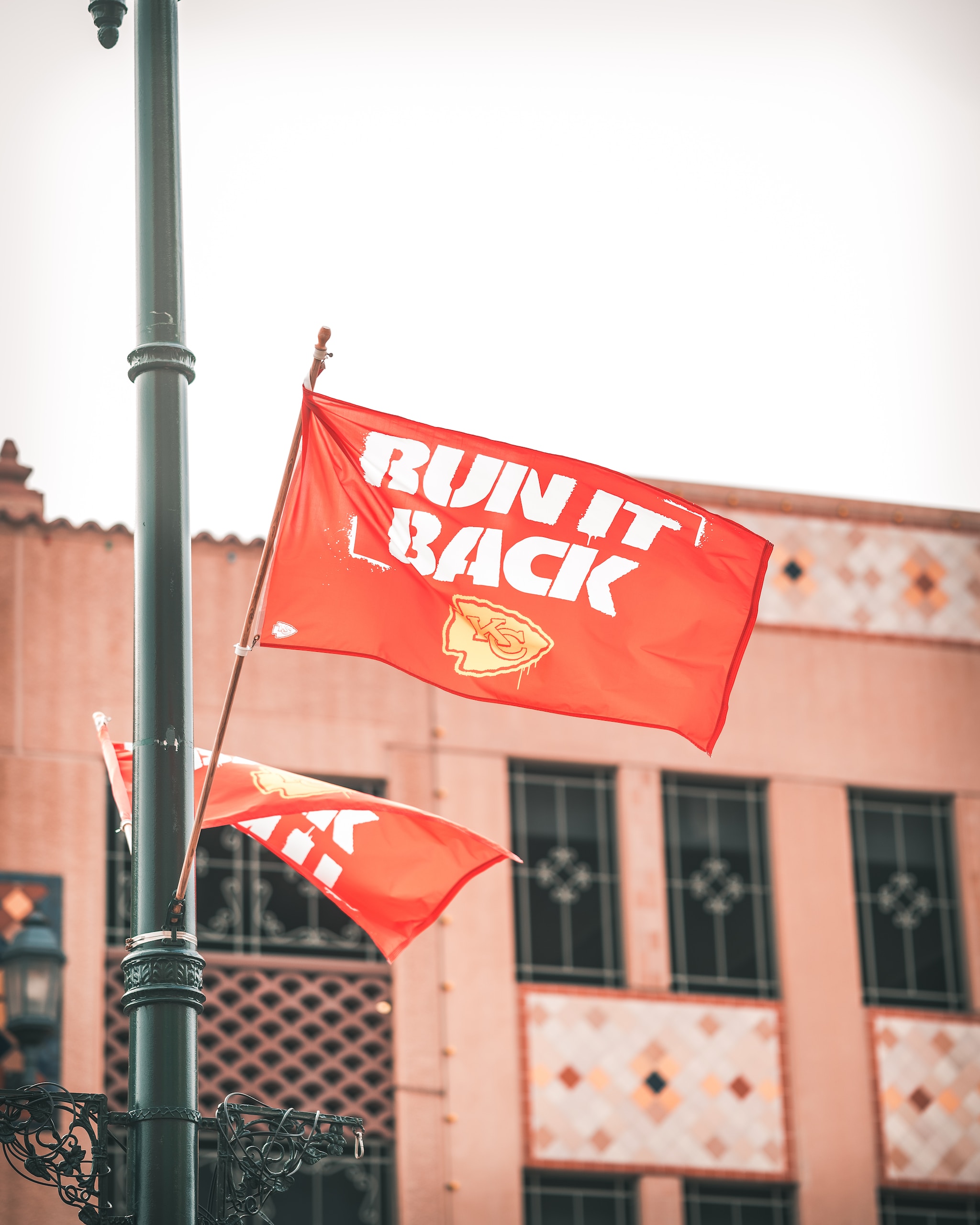 Nothing about the past 12 months has been typical, and Super Bowl LV is no exception.

Except, of course, for the fact that Tom Brady is a key player. Brady in a Super Bowl is pretty much the epitome of typical. 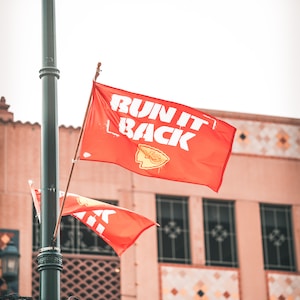 Photo by Brock Wegner on Unsplash

There will, of course, be COVID protocols. For starters, Raymond James Stadium in Tampa will only be filled to about a third of its capacity. The crowd of 25,000 will include about 7,500 vaccinated health care workers. The NFL is also planning to distribute kits with KN95 masks and hand sanitizer. The league is insistent that the championship game will not become a super-spreader event if protocols are followed.

Fans will be required to wear masks at all times, and entrances have been enlarged in order to mitigate the possibility of transmission while waiting in line to enter the stadium. Tickets were sold in groups of two to eight, and fans will be required to sit in appropriately spaced-out pods during the game. Approximately 30,000 cardboard cutouts of fans will occupy unsold seats.

NFL chief medical officer Dr. Allen Sills reports that tracing plans have been shared with President Joe Biden’s COVID task force. Sills claims that over 1 million fans have attended NFL games this season, and zero outbreaks or clusters of COVID have been traced back to an NFL game. This gives the league confidence that they can pull off the big game without incident.

A Reason to Celebrate in Tumultuous Times

There is another thing that makes this year’s Super Bowl unique, and it’s actually a reason to celebrate: Super Bowl LV will be the first to feature a female referee. Sarah Thomas will occupy the down judge position. The down judge is responsible for overseeing the line of scrimmage, directing the chain crew, and watching for offside and encroachment, among other things.

Thomas is no stranger to the league; she began her NFL career in 2015 as the line judge in a Chiefs-Texans game. In 2019 she became the first female to officiate an NFL playoff game as part of the line crew for Patriots-Chargers.

In a video posted by the NFL Officiating Twitter account, Thomas says, “My advice to other females that are pursuing a career in officiating football…I would simply look at you and say, ‘Do it.’ …Get involved in high schools, and your junior highs or middle schools, and just go do it.”