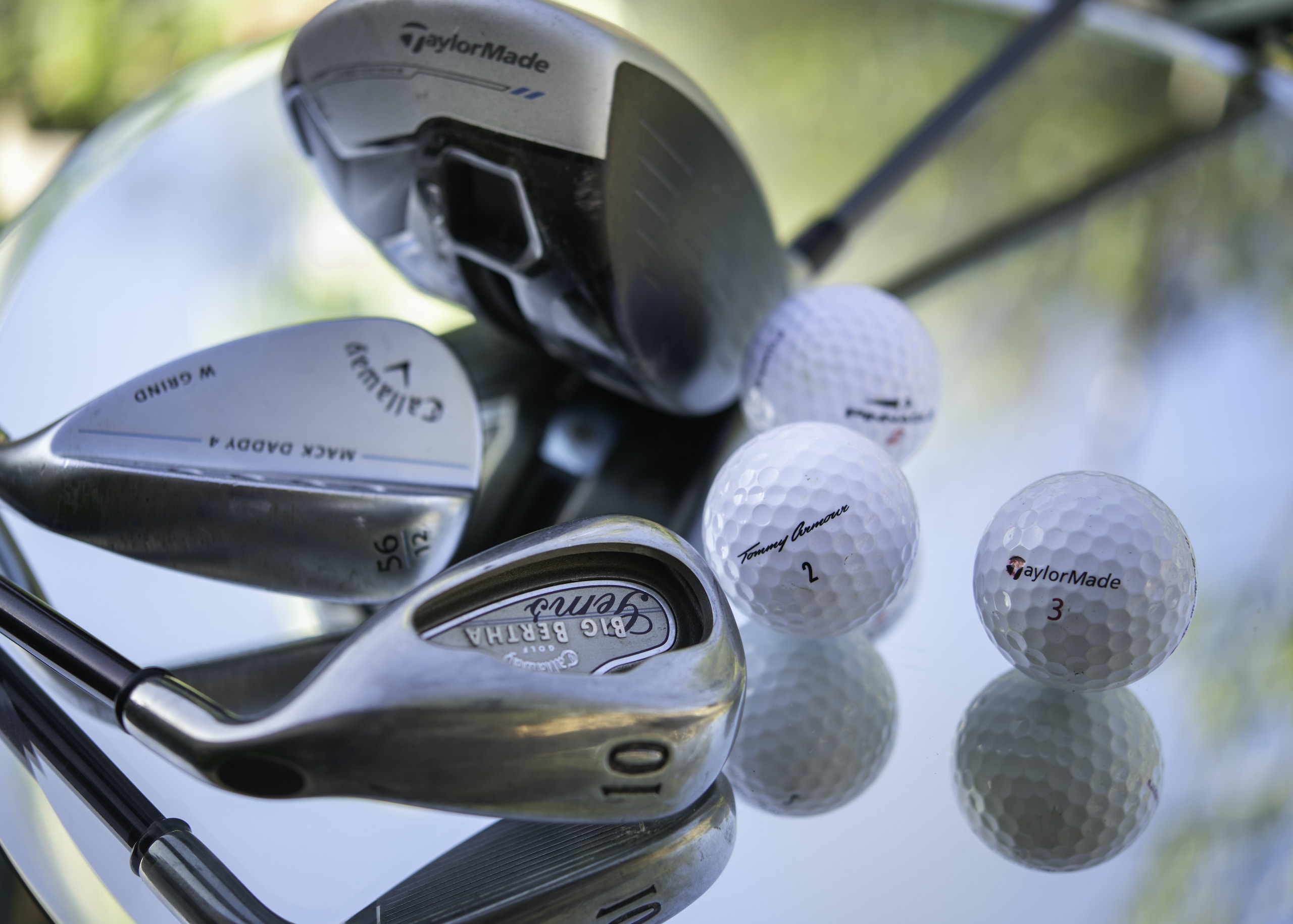 Last week there was a terrible car accident involving Tiger Woods. He endured multiple leg injuries. The professional golfer was in a single rollover crash in the suburbs of Los Angeles.

The crash resulted in multiple breaks of his Tiger’s leg, in two different places, and there were several open fractures. Tiger had a rod put into his leg to keep it in place, and there were pins and screws in his right foot where his ankle was injured.  He is going through a tough time, and fans understood this and wanted to step in and help.

PGA golfers and fans of Tiger Woods wanted to make a tribute to him, and show their support. At the PGA Tour, fans, staff members, and even golfers wore red and black in honor of Tiger and all he has done for the sport. Professional golfer Rory Mcllroy went out to buy a red shirt to play in red on Sunday for Tiger.

Woods is still in recovery at the Cedars-Sinai Medical Center in Los Angeles, but he was extremely grateful for the support.

Tiger Thanks PGA Fans and Golfers for Their Help

Sunday, Tiger sent out a tweet saying, “It’s hard to explain how touching today was when I turned on the tv and saw all the red shirts. To every golfer and every fan, you are truly helping me get through this tough time.”

Tiger received a lot of love from people who look up to him, and he wanted them to know he appreciates what they have done for him in this trying time. No one is certain if he will be able to continue to play golf after his recovery, but we hope he can be back soon.