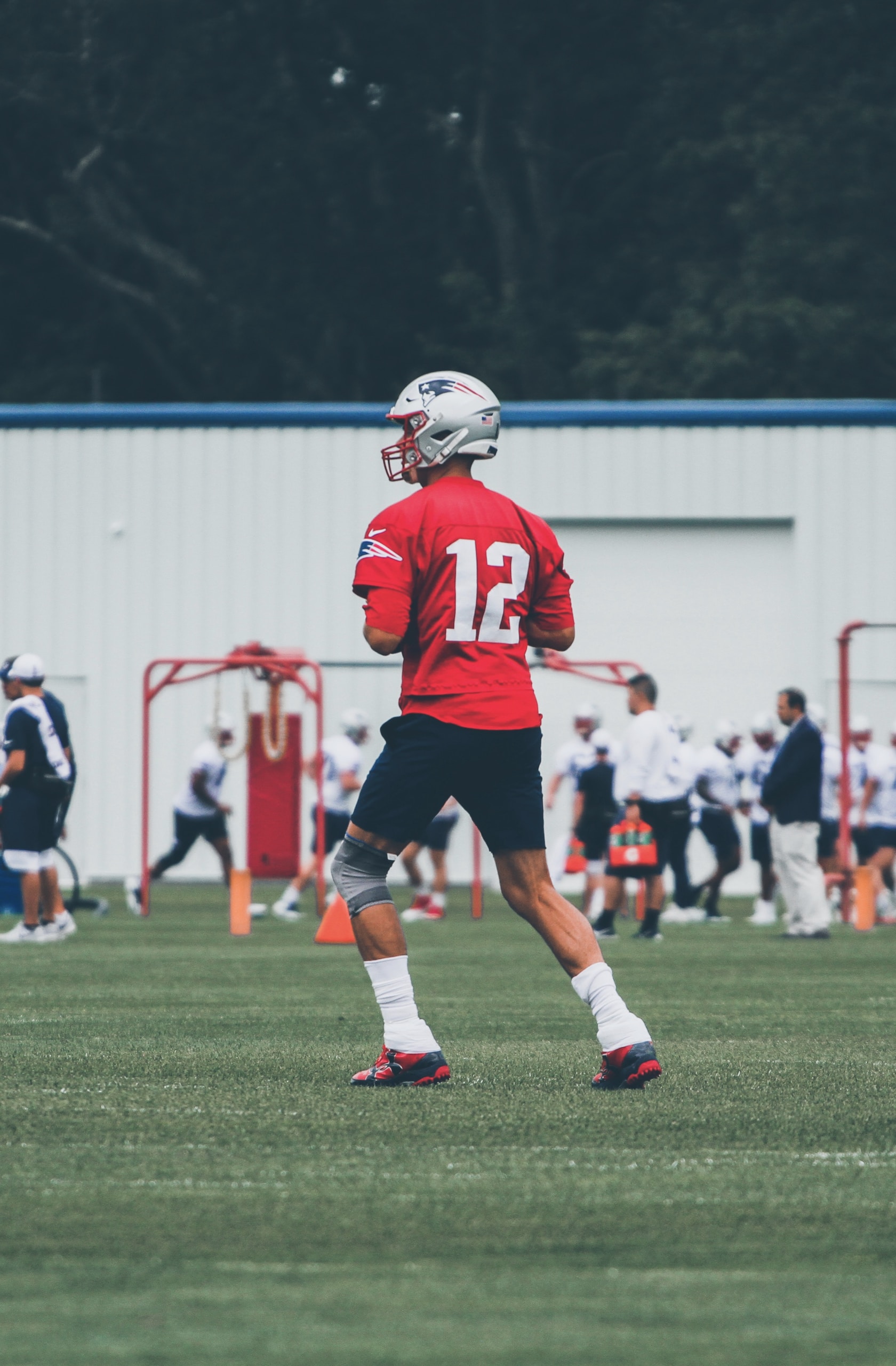 Photo by Cian Leach on Unsplash

Almost a year ago former Patriot’s Quarterback Tom Brady signed a two-year contract with the Tampa Bay Buccaneers. Brady has taken the Patriots to the Super Bowl nine times and has won six of those nine games. Since joining Tampa Bay, Brady has been an asset to the team because he helped them to make their first Playoffs and Super Bowl appearances since 2002. This will be also his first Super Bowl appearance without the Patriots and Bill Belichick.

Tom Brady Thanks Belichick for His Success

Super Bowl LV will be Brady’s first super bowl without Bill Belichick. In a Super Bowl Press conference earlier today Brady was asked by reporters for his message to Belichick. Brady had nothing bad to say about Belichick. Brady said,”I loved my time and two incredible decades there. My football journey took me to a different place. I certainly could never have accomplished the things in my career without his support and his teachings.”

Tom Brady also made a statement about his current coach Bruce Arians. He had nothing bad to say about him too. He said, “Everybody has a great affection for him, for the person he is. There’s nobody that would ever say anything bad about BA. He’s just so endearing to everybody. And I think everyone wants to win for him.”

Tom Brady has no plans to retire after this season and will continue to play past 45 year olds if he is still physically able to. Sports by Tampa Bay Times tweeted a video of Tom Brady making this statement.

Brady says he would definitely consider playing past the age of 45.

Would you expect anything less from the man who continues to win the battle versus Father Time? pic.twitter.com/aklj6AwvCW

Tom Brady has had an impressive career so far as Quarterback for the Patriots, if he wins the Super Bowl for the Buccaneers this could just be the start of his success at Tampa Bay. If he continues to play pass 45 years old. Brady will be one of the oldest players in the sport.