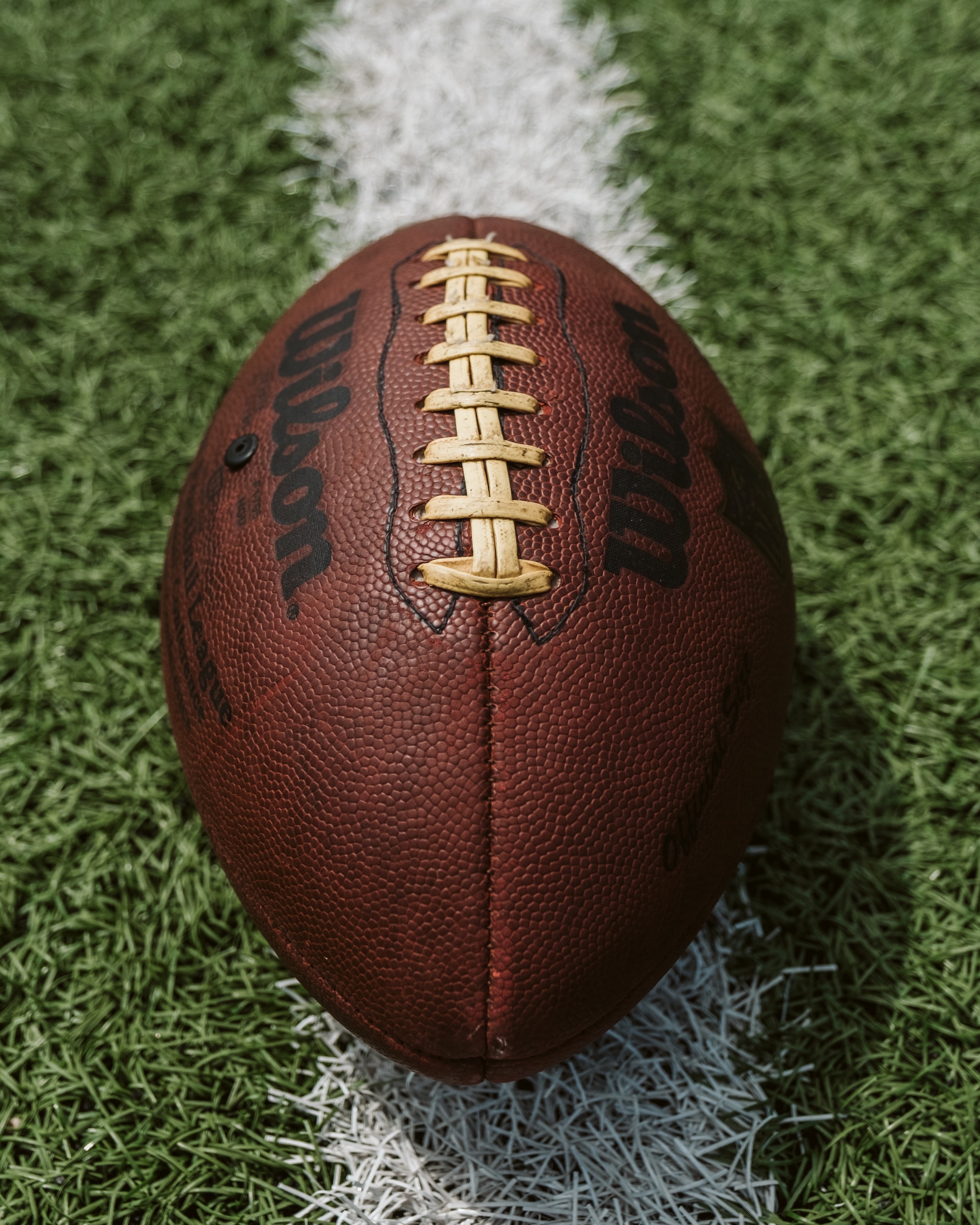 NFL player Jason Witten retires from his long career as a football player for the Dallas Cowboys. In the year 2003, Jason was drafted by the Cowboys and he was picked in the third round of the draft. His position in the field was a tight end and he has played 271 games, which is the most for a tight end in NFL history. Now, at just the age of 38, Jason Witten is ready to move on in his next chapter in life and is done with the NFL. He wants to work with kids at a High School and teach them the ways of football. 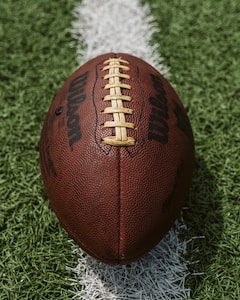 Jason Witten was offered a position at Liberty Christian School in Argyle as the head coach of the football team. The school is extremely happy to have him coach the kids because Jason is a professional and knows the ways of football and they’re thrilled to have him. According to TMZ Sports, “The tight end logged 1,228 receptions and 13,406 receiving yards in his 17 years in the NFL…he also famously had a 1-year stint broadcasting games on ESPN’s “Monday Night Football.” This will make Jason the 4th leader in receptions for the NFL.

Tom Brady’s 10th Super Bowl Appearance, but First without Patriots
The Weeknd Makes Surprising Self Investment of 7 Million For 2021 Superbowl