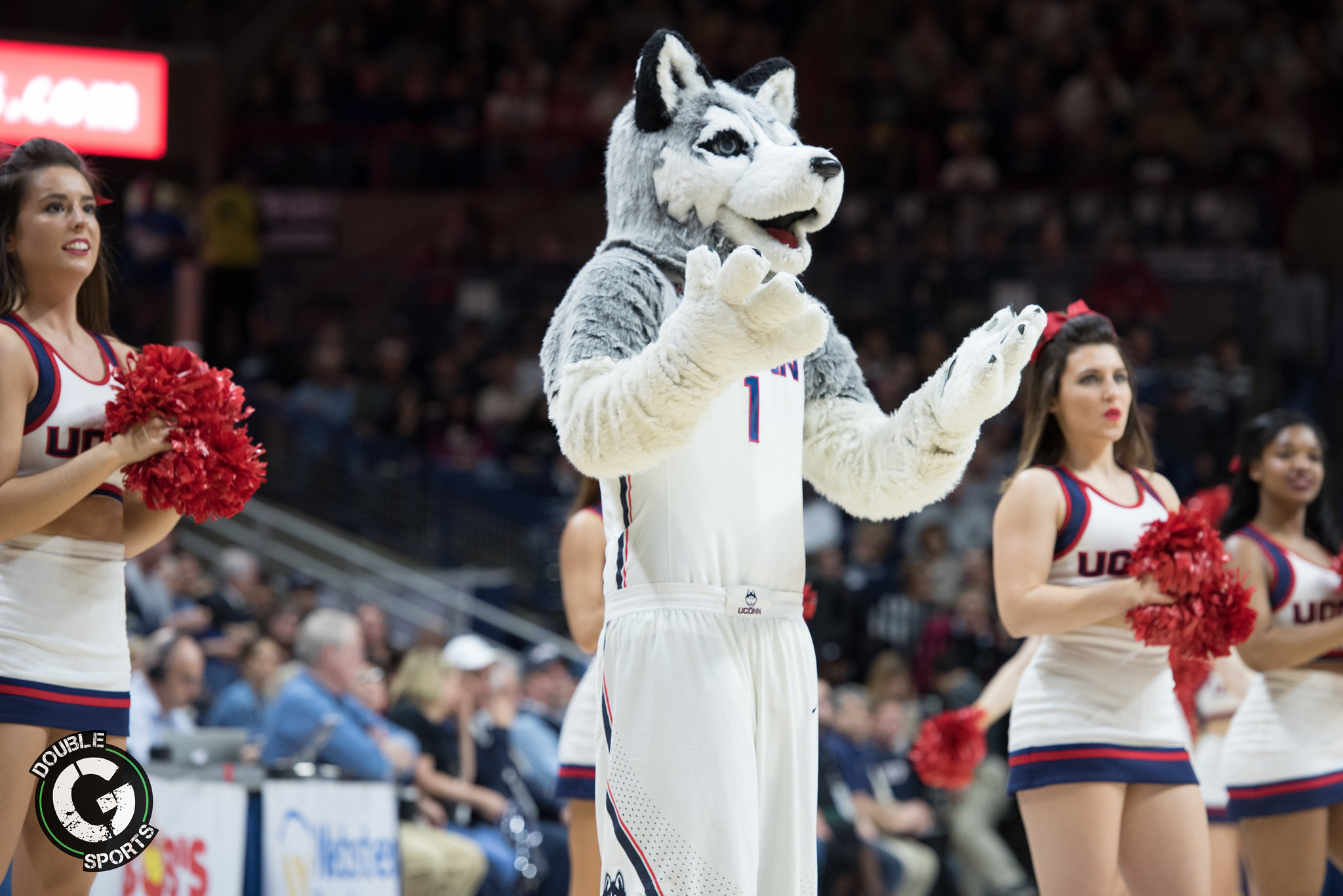 UConn, which announced their removal from the American Athletic Conference earlier this year, was set to play their first season as an independent program.

On Wednesday, it was announced that the University of Connecticut’s (UConn) football program would be withdrawing from the upcoming 2020 CFB season due to COVID related concerns.

UConn has become the first Football Bowl Subdivision team to cancel its 2020 season because of the coronavirus pandemic. https://t.co/FZbApaVB7M

UConn, which announced their removal from the American Athletic Conference earlier this year, was set to play their first season as an independent program.

Randy Edsall, who is the head football coach at UConn, told reporters that he consoled with his players before the official decision was made.

“We engaged and listened to the concerns of our football student-athletes and feel this is the best decision for their health, safety, and well-being. Our team is united in this approach and we will use this time to further player development within the program and gear ourselves to the 2021 season.” Edsall said.

All players will retain their eligibility for the following season and remain full-time students. pic.twitter.com/5N74V8tlbI

UConn athletic director David Benedict also commented on this situation at hand via a news release made Wednesday morning.

"Ultimately, the student-athletes would rather preserve their year of eligibility with an eye to competing under more typical circumstances during the 2021 season."

Players says in a statement they fully support it. pic.twitter.com/VjIFJ6dKRh

As far as the player’s academic lives are concerned, all athletes will remain enrolled in classes, either virtually or in person, although a decision has not been made in terms of the continuation of athletic scholarships.

“As a team, we are in full support of the decision to not compete in 2020. We have many health concerns and not enough is known about the potential long term effects of contracting COVID-19,” as mentioned in a statement by the players on the UConn football team. “Additionally, we have not had the optimal time to train mentally & physically to be properly prepared to compete this season. We love this game and love competing. We came to campus in the beginning of July knowing there would be challenges presented by the pandemic but it is apparent to us now that these challenges are impossible to overcome.”

UConn has now established themselves as trendsetters, and it will be interesting to see if anyone follows suit.

Come back to Double G Sports for more updates as sports continue to try and return to play through the coronavirus pandemic.