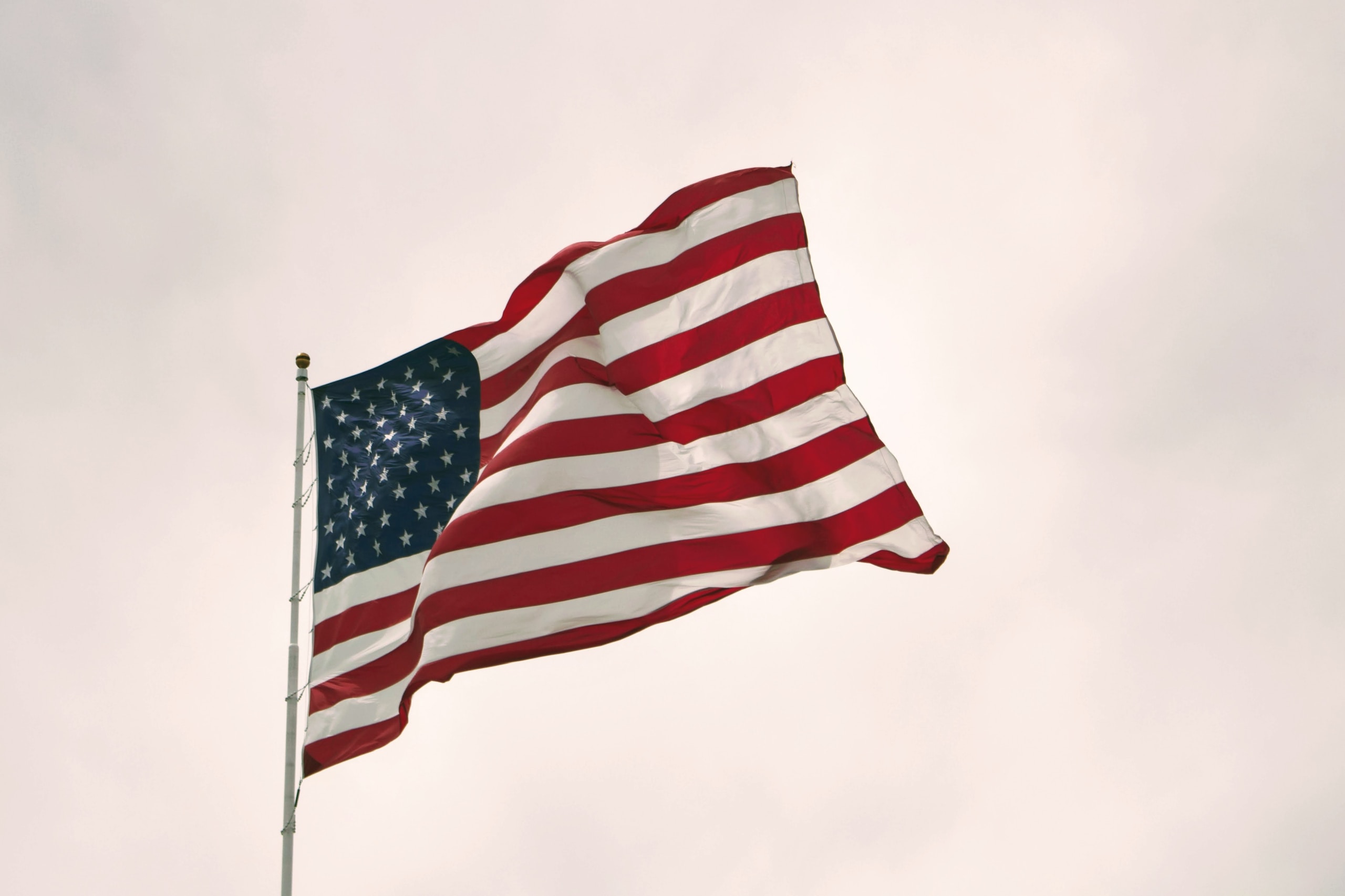 Last week the National Basketball Association decreed that all teams would be required to play the National Anthem before each game. The decision affects one NBA team in particular: the Dallas Mavericks, whose owner Mark Cuban had chosen not to play the anthem at any home game this season prior to the announcement.

It’s no secret that with the National Anthem at sporting events comes controversy. Over the past several years, players across many different sports and leagues have chosen to use the pregame ceremony as a time of protest. Players often choose to kneel instead of stand in protest of issues like police brutality and racial inequities.

Cuban said in a statement that he would comply and begin to play the anthem: “We respect and always have respected the passion people have for the anthem and our country. I have always stood for the anthem with the hand over my heart — no matter where I hear it played. But we also hear the voices of those who do not feel the anthem represents them.” 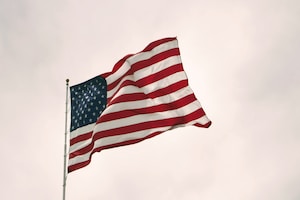 Photo by Joshua Hoehne on Unsplash

What’s the Reason Behind the Decision to not play the National Anthem?

The league stated that with fans returning to attendance, “all teams will play the national anthem in keeping with longstanding league policy.”

The decision elicits the question why? According to the statement put out by the league, the anthem will continue to be played because…well, because it always has been.

But is that the right decision, given the implications the national anthem has had over the past several years? How long do we continue to do things just because it’s tradition? Does it still make sense in this climate? After all, many vocal opponents of protests during the anthem cry, “Politics and sports don’t mix.” If that’s the case, doesn’t it make sense to toss the anthem tradition, too? Nothing is more political than a national anthem, one could argue.

The History of the Anthem in Sports

In order to discuss the future of the anthem at sporting events, let’s first look back at its history. How did something as apolitical as sports adopt this tradition? According to HistoryChannel.com, the moment when playing the anthem began to become commonplace can be traced back to Game 1 of the 1918 World Series, between the Boston Red Sox and Chicago Cubs. The game took place in Chicago.

The United States had entered the Great War about a year and a half earlier, and had consequently lost about 100,000 U.S. soldiers at that point. The day before the game a bomb had exploded in Chicago, killing four people, and the U.S. government had recently announced it would begin drafting MLB players.

During the seventh-inning stretch, the U.S. Navy band played “The Star-Spangled Banner.” Red Sox infielder Fred Thomas, who was in the navy and was granted furlough to play in the World Series, turned to the flag and gave it a military salute. Other players and fans followed suit. The emotion of the song changed the mood from somber to prideful, and the anthem was played at the rest of the games in the 1918 Series. More and more baseball teams adopted the tradition after that.

In 1931 “The Star-Spangled Banner” was officially recognized as the country’s national anthem. By the end of World War II NFL commissioner Elmer Layden decided it would be played at every football game. The practice spread to other professional sports as well.

The NBA cited fans returning to the games as part of the reasoning behind the decision to require the playing of the anthem. Is it concerned that, in a year where the financial losses are immeasurable, it would stand to lose even more money if fans decided to boycott?

It would be logical to assume that is at least part of the reason, especially since current commissioner Adam Silver has generally been progressive in his response to players who wish to incorporate the anthem into protest. The official rulebook of the league states that players must stand during the anthem, but Silver has not enforced that. He has also allowed players to express themselves through dress during warmups and reference causes such as Black Lives Matter.

The Decision Is Met with Criticism

Many have criticized the decision of the league. New Orleans Pelicans head coach Stan Van Gundy tweeted, “If you think the anthem needs to be played before sporting events, then play it before every movie, concert, church service and the start of every workday at every business. What good reason is there to play the anthem before every game?”

It’s a good question. If the league is going to order the anthem to be played, then it must also acknowledge that there are members of its community that do not feel the same way about the words being sung as others do.

Historically speaking, Silver has heard this side and allowed players who wish to express themselves to do so. The effects of the NBA anthem mandate, both for its players and fans, remain to be seen in a year thrown into turmoil for so many reasons.