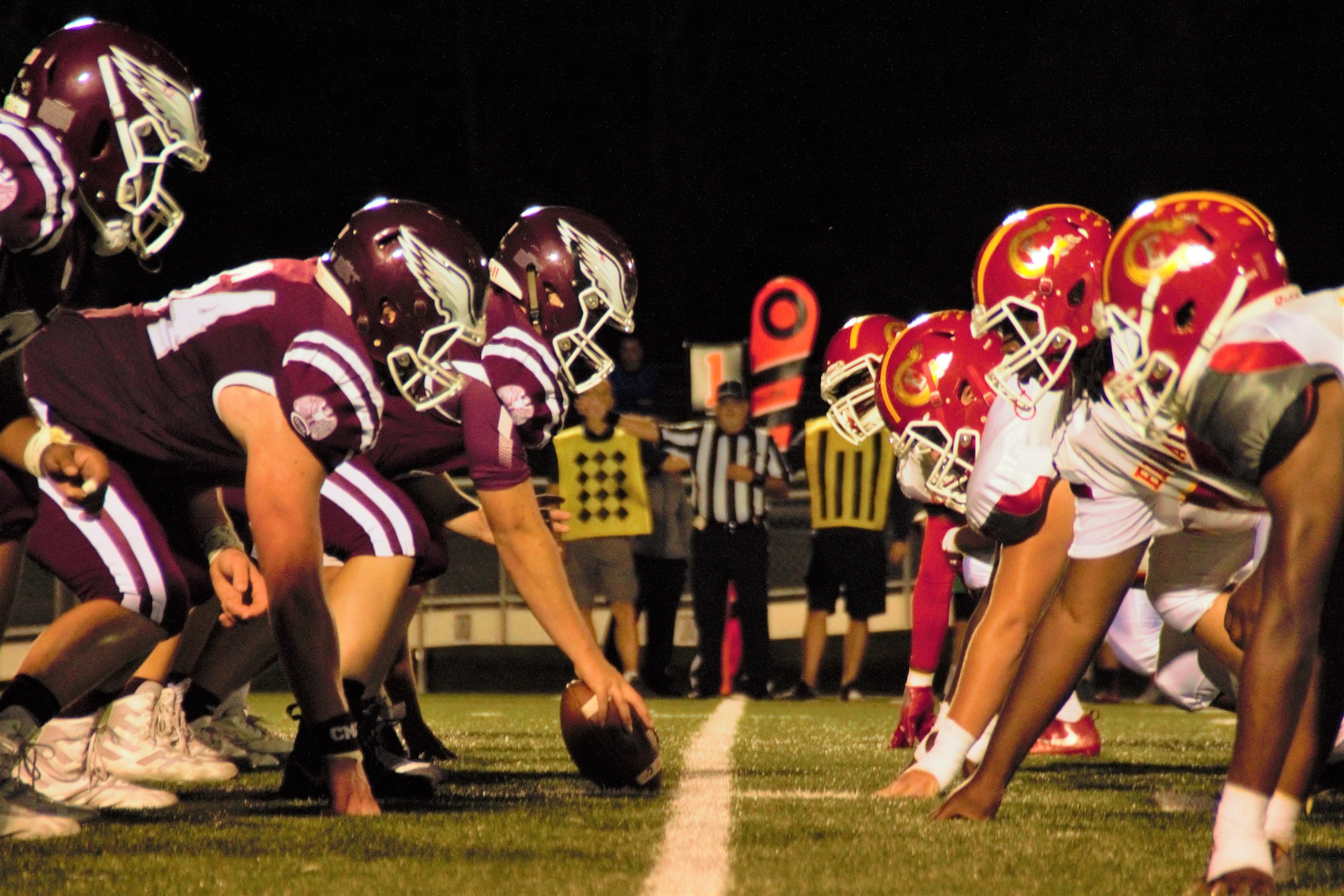 Sarah Fuller, a senior at Vanderbilt University, is hoping to make history this weekend. A school official confirmed that she has traveled to Missouri with the school football team and will dress for Saturday’s game to be available as a kicker.

If Fuller sees playing time during the matchup in Missouri, she will become the first woman to play in a Power 5 football game.

The term “Power 5” refers to the five conferences in college football whose members comprise the Football Bowl Subdivision (FBS) of NCAA Division I. They are considered the highest level of collegiate football in the country.

Fuller was a goalkeeper on the Vanderbilt soccer team and tried out for the kicker position this week. The spot was vacant due to a COVID-19 opt-out.

Vanderbilt’s website reports that head coach Derek Mason told ESPN 102.5 that Fuller was “an option” for kicker on Saturday. Vanderbilt is just 3-for-7 on field goals this season.

Only two other women have played football at the FBS level: Kate Hnida of New Mexico and April Goss of Kent State. Hnida scored two extra points as a placekicker for the New Mexico Lobos in 2003. Goss kicked an extra point for the Kent State Golden Flashes in 2015.

Sarah Fuller couldn’t contain her excitement, tweeting on Friday, “Let’s make history. #PlayLikeAGirl #AnchorDown.” She will also wear a helmet that bears the phrase “Play Like a Girl.”

Fuller also tweeted, “Tomorrow I will be wearing “Play Like a Girl” on the back of my helmet. @iplaylikeagirl is nonprofit that encourages girls to play sports and get exposure to STEM opportunities. Check them out! #playlikeagirl https://iplaylikeagirl.org/donate/”