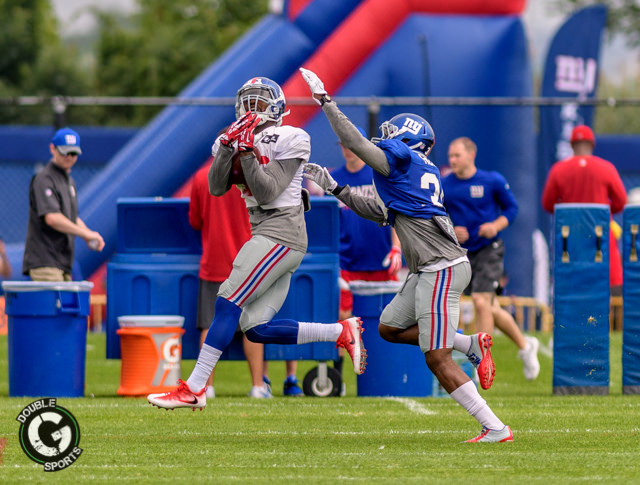 Coming off another winning week with the Vikings being my only loser for the 2nd week in a row. The honeymoon is officially over for Sam Bradford. Offensive Coordinator Norv Turner called it quits just hours after Monday night’s embarrassing loss to the Bears and the offensive line looks more like swiss cheese then anything resembling an NFL front.

The Patriots did what they usually do, which is beat the Bills and the Saints grinded out a win against a Seahawks team that is also having issues along the offensive line.

Regardless of the Vikings disaster, I’ll take 2-1 every week for the rest of the season. Winning is winning.

As for the Jets, I was right for leaving them off the picks sheet last week.  Gangreen pushed as three-point favorites in Cleveland, but got a huge win to keep their (slim) playoff hopes alive for at least one more week.

The suicide pick was also a winner as Denver withstood a late rally from the Chargers, so we live to fight another week there too.

Here are the numbers….

Another must-win for the Jets in a place that has historically given them problems, Miami. Which is ironic, since roughly half the population of south Florida has roots to New York City. Snowbirds aside, I think the Jets defense will have the antidote for shutting down the red-hot Jay Ajayi, and Ryan Fitzpatrick does just enough to keep gangreen close.

This is a terrible matchup for the Giants. One of the best defensive lines in the NFL going up against one of the worst offensive lines. Odell Beckham Jr. still doesn’t seem 100% recovered from his hip pointer, but Eli Manning won’t have enough time to throw to him downfield anyways. Also, don’t underestimate Carson Wentz, he is one or two wins away from being the front runner for offensive rookie of the year. I think he gets a signature win in the swamp on Sunday.

It’s the coming out party for Derek Carr. He’s been the best quarterback that nobody has talked about this year and he finally gets a chance to face a premiere opponent in primetime. I don’t think Trevor Siemian is ready for this type of challenge on the road in the Black Hole, despite the shortcomings of the Radiers defense. Plus the line is begging for Raider action. 80% of the tickets so far are on Denver, but the line has stayed put for the most part. The public is all over the defending Super Bowl champs, this one should be fun. Be sharp, go Oakland.

No need to really explain this one. Arrowhead is one of the toughest stadiums to play in and the Jaguars are really bad right now. Chiefs should easily roll here.