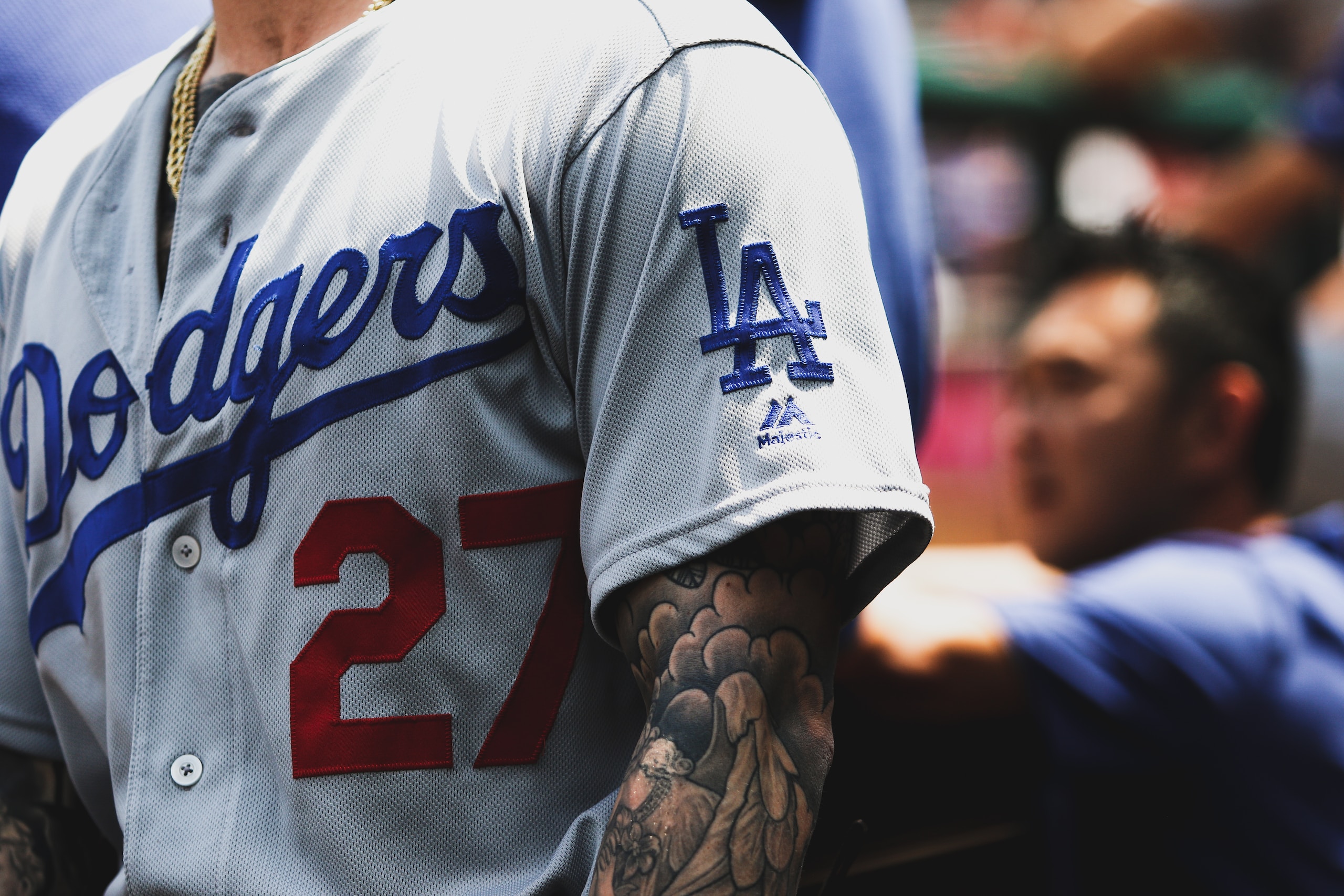 Some thought we may not make it this far, but the MLB buckled down and made it happen. Despite a bizarre, make-the-best-of-a-bad-situation 60-game season, the show must go on. Game 1 of the World Series ensues Tuesday at 8:09 ET on FOX from brand new Globe Life Field in Arlington, Texas.

The Los Angeles Dodgers have been MLB’s underachievers for the past decade, trotting out several high powered, astronomically paid lineups, but always seeming to fall short.

The 2020 World Series marks the third time in four seasons that LA makes an appearance in the October classic. The gigantic off-season acquisition of super star outfielder, Mookie Betts, would be all for nothing, should they fail to close out another World Series.

Sporting the league’s 2nd highest payroll ($105.5 million dollars) behind only the New York Yankees ($113.9 million dollars), the Dodgers seem poised to finally get over the hump in 2020. Can they not, they would start to enter the 1990’s Buffalo Bills territory losing 4 straight Super Bowls. Not good.

On the other end of the financial totem pole, we have Money Ball 2.0  –(GREAT EFFING MOVIE) –, the Tampa Bay Rays and their astronomical $28.6 million-dollar payroll (sarcasm, obviously), which is good for 27th in the league.

Making their second World Series appearance, Tampa Bay is one of six MLB teams to never bring home the hardware. They have been a menace in the American League for the past few seasons, and have hung with opponents far superior than them talent-wise. Surely, the Rays are settling for moral victories, but the fact they are just here is astounding in its own regard.

An intriguing pitching matchup between 2 immensely talented arms is a real treat to start off the series. Kershaw is one of the most decorated pitchers in recent memory, but a NOTORIOUS post season struggler; 11-12, 4.70 ERA career wise. If he wants to shed that “choker” label that’s followed him around for his whole career, tonight would be a good time to get right.

Glasnow is a lesser-known pitcher, but a sure-fire stud that possesses the uncanny ability that other few do to make a hitter look absolutely stupid. The story of his career is the inability to stay healthy, but when he is on the field, his talent is let’s say…. special. To put it in perspective, highly accomplished Manager Joe Maddon decided to give the ball to Glasnow over former AL Cy Young Winner, Blake Snell. Will he prove his skipper, right?

What can we expect tonight? Scoring. Vegas has the over at 7.5 (-110), which I think will be a hit. Given the typical Kershaw struggles, it’s reasonable to think he let’s up 3 runs, while Glasnow, facing one of the MLB’s best lineups, surrenders 3 on his own. The key to the game should come down to who capitalizes the most with runners on base. Both squads have left just under an average of seven men on base in the 2020 season.

I love what the Rays have done this year, and how they can operate and win with a bunch of players most people don’t know, but this is the time for LA. They’ve paid their dues. Now, it’s time they cash in. It wouldn’t be surprising to see Tampa pull off the major upset (+176) seeing how they continuously turn doubters into believers, but this is LA’s time.

Betts was a jaw dropping pick up this summer. One of those where you say, “It’s over now. They got Mookie?!?” One of the best players in baseball, he will have a fantastic series on both offense and defense and prove exactly why he was worth every penny of that 12-year $365 million-dollar contract. He has been the missing link for this team, its only fitting he lifts up the MVP as well as the Commissioner’s Trophy.