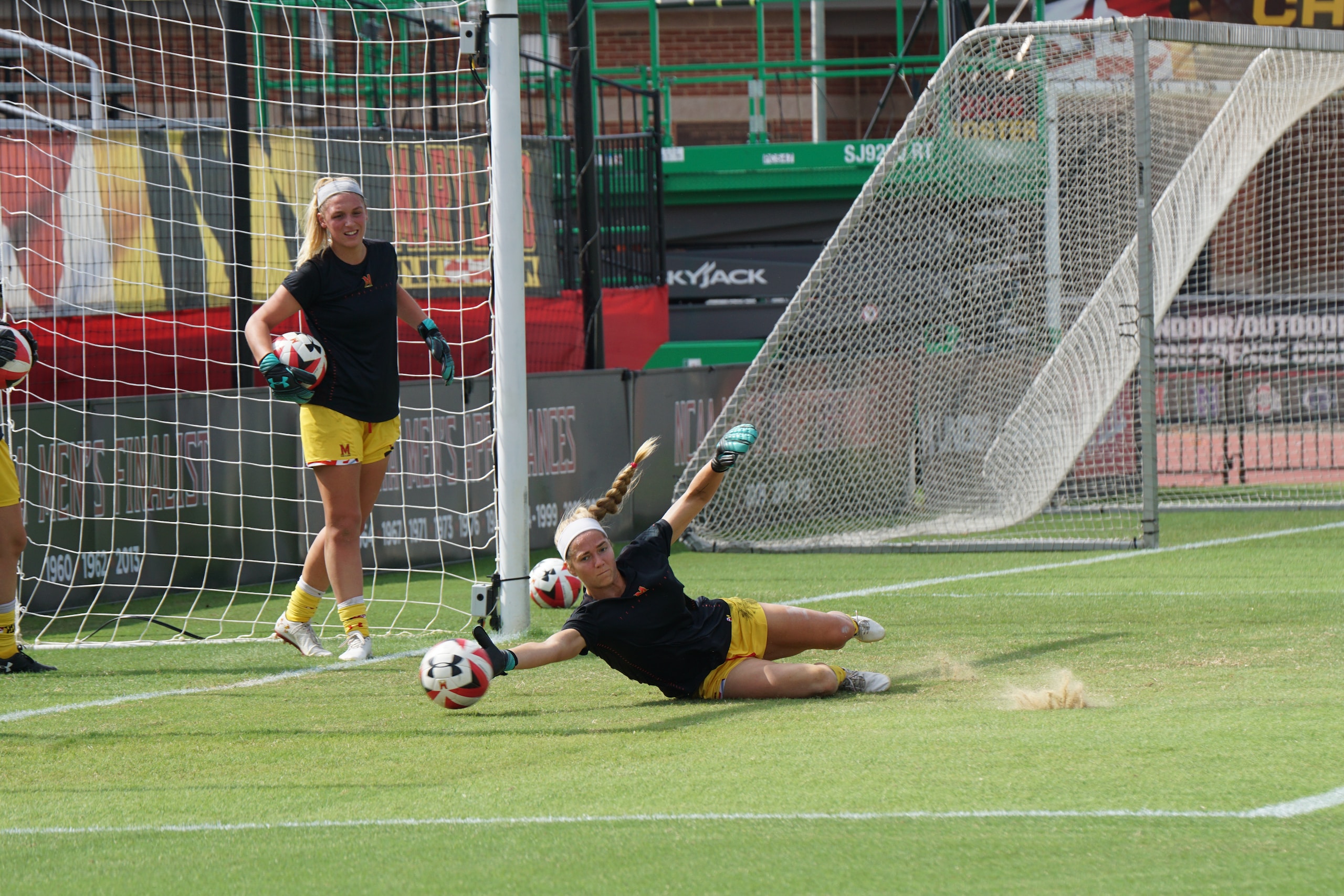 How Does a Pandemic alter a College Athletics Program?

Unless you’ve been living under a rock, or on another planet for nearly the past year, you know Covid 19 Pandemic has run rampant through the entire world. Normal life as we knew it has ceased to exist, for at least the foreseeable future. Many have lost their businesses, jobs, personal health, and even lives. Countless aspects of day to day life has be drastically altered, maybe forever. One of the big takeaways from the Coronavirus Pandemic was, what happens to schooling? 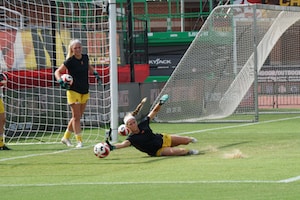 Recently, I had the pleasure of virtually sitting down with the College of Staten Island’s David Pizzuto, who serves as the Associate Director of Athletics and Sports Information Director. For a man who has been in the game for over 20 years, he’s seen it all…. Almost. Like everybody else, Pizzuto had to quickly adjust something as oversighted as showing up to the office every day to switching virtually.

Q: How are you adapting to all of your roles and responsibilities working from home?

A: The first part about adapting to the pandemic is getting used to being in my own comforts again. The one thing about working in collegiate sports is the fact that you call it your second home because you are there more often than you are actually at your own home. More about getting used to the fact that you don’t have to immediately wake up and shower then get ready for the ride in. Now, I think it’s all about how we can make it all seamless for when we do return.

These new work/life balance challenges may take a back seat to the taller task of jumping his school from a D3 program to a D2 one. Pizzuto was able to shed some light on the recent success of the sporting programs that allowed enough leverage for him to be part of a spearheading brigade for his school to hit the next level.

Q: You were a D3 school, how were you able to elevate the sporting program to D2? How was that possible, and what things did you have to navigate around?

Operationally, we make a move little by little to hire full time coaches, back in 2006 we only had one full time coach, now all of them are. It’s a big difference when you have coaches there recruiting, scouting, scheduling, breaking down film. Our President William Fritz was the one who got us thinking about it. He really catapulted this…. Making us a destination campus for local, out of state, and abroad students.

Something that is a major bummer is the fact that for a school showing the perseverance and fortitude to push towards better competition ultimately cannot actually compete with all of their sports being cancelled. However, one of the most interesting things I was able to take away from Pizzuto was the CSI’s creativity to maximize a virtual world. Technically being categorized as a team part of athletics was something that has been booming like Microsoft in the 1980’s; E-Gaming.

Q: Your entire sporting program got shut down due to the pandemic, except for one team; E-Gaming/E- Sports. Tell me about that.

A: That’s interesting you say that because I actually had the same conversation with our assistant commissioner of the ECC we do on a podcast at CSI. We were talking about how we would not be surprised if the NCAA does get involved with E-Sports sooner rather than later because there is a lot of money that is floating around in it. I think for us when Covid hit, it was just accelerated because we had a gaming club here.

Once we knew we were shut down in March/April, we thought how we can get these guys to a point where they can be more competitive…. I thought it was great even though I didn’t really know much about it. We did really well, won an ECC Championship. What I learned is I had a lot of respect for them because there is something to be said about an athlete going on the computer with a mouse and keyboard and doing what they are doing as high performing as there were.

With that being said, of course, there is a lot of chomping at the bit to get all of CSI’s other sports back in action. Even though, there is still a lot of uncertainty, especially in the North Eastern part of the United States, there is still optimism for Pizzuto.

Q: What are the conversations for all the sports to resume in 2021?

A: To be honest, we’re having them right now. We are really hoping to get back to playing sooner rather than later. And by sooner, I mean the next 2-4 weeks. A lot of our Spring sports are outdoors, and the hope is to get the Winter sports to practice and things like that. The outdoors ones can allow us to implement proper procedures like social distancing and testing protocols. We’re more than two months out from real competition in baseball and softball- end of March early April. We’ve been tied to a lot of state and city pandemic guidelines. We have begun to reopen and reintroduce phasing plans of athletic activity.

New York has been one of the most brutal and ruthless city and states in regard to opening the day to day parts of life back up. There is certainly a lot that can change, especially now with Covid vaccines being readily available. Surely, CSI among other schools across the country have a well-placed optimism that their students will be able to once again compete in the sports they love. However, it shakes out though, commendations for people like Pizzuto cannot be misplaced as they work tirelessly to be ready when opportunity returns knocking on their door.

For a full audio and video of my interview with David Pizzuto, check it out on my Instagram @JohnnyVTV.