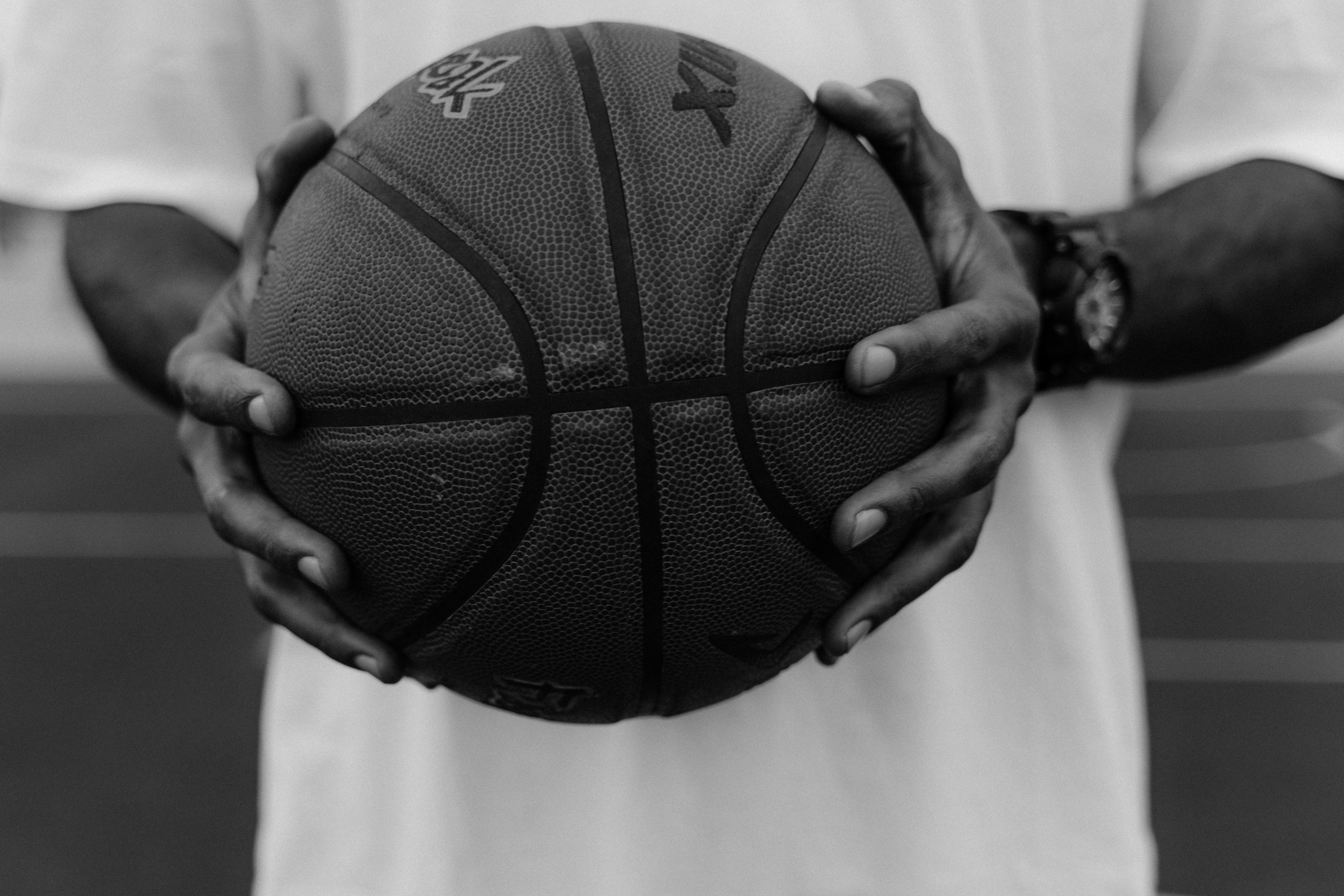 Photo by Tima Miroshnichenko from Pexels

The 2020 NBA Draft will be broadcasted on Nov. 18 at 8 PM ET. It is the first NBA draft that will be virtual, but far from the first virtual professional sports draft this year.

In April, the WNBA became the first professional sports league to hold its draft virtually. WNBA.com reports that viewership of the 2020 WNBA draft was up 123 percent from the 2019 draft. The WNBA’s big day also delivered 3.8 million views to the WNBA Instagram Handle.

Following the WNBA’s lead, the NFL, MLB, and NHL all carried out virtual drafts.

According to Front Office Sports, this year’s NBA Draft will be the 18th straight year that ESPN broadcasts the NBA Draft and the first time that the draft will be broadcast from ESPN’s Bristol, Conn. studios due to the pandemic limitations. Originally, the draft was going to take place at the Barclays Center, home of the Brooklyn Nets.

The NBA Draft Board 👀

How the NBA Draft Will Look on TV

Front Office Sports reports that NBA Commissioner Adam Silver and Deputy Commissioner Mike Tatum will appear on-site to announce the picks. Adam Silver will lend some normalcy to an event that will look different on TV because the players will not get to go up on stage and shake the commish’s hand.

As far as what broadcasters and analysts will lend their voices to the broadcast, the biggest splash is that ESPN reporter Malika Andrews will be making her debut as the draft’s telecast reporter. The host of ESPN’s College Gameday, Rece Davis will host ESPN’s coverage of the draft. Joining Davis will be a panel of analysts that includes Jay Bilas, Jay Williams and Mike Schmitz.

The NBA Takes Care of its Players

Front Office Sports reports that the top prospects in the draft will be receiving a ‘NBA Draft Gifting Locker’ with all 30 NBA team hats, a personalized Spalding basketball, Beats headphones, to name a few. FOS also reports that 60 of the draft picks will appear on TV when their name is called by the NBA commissioner.