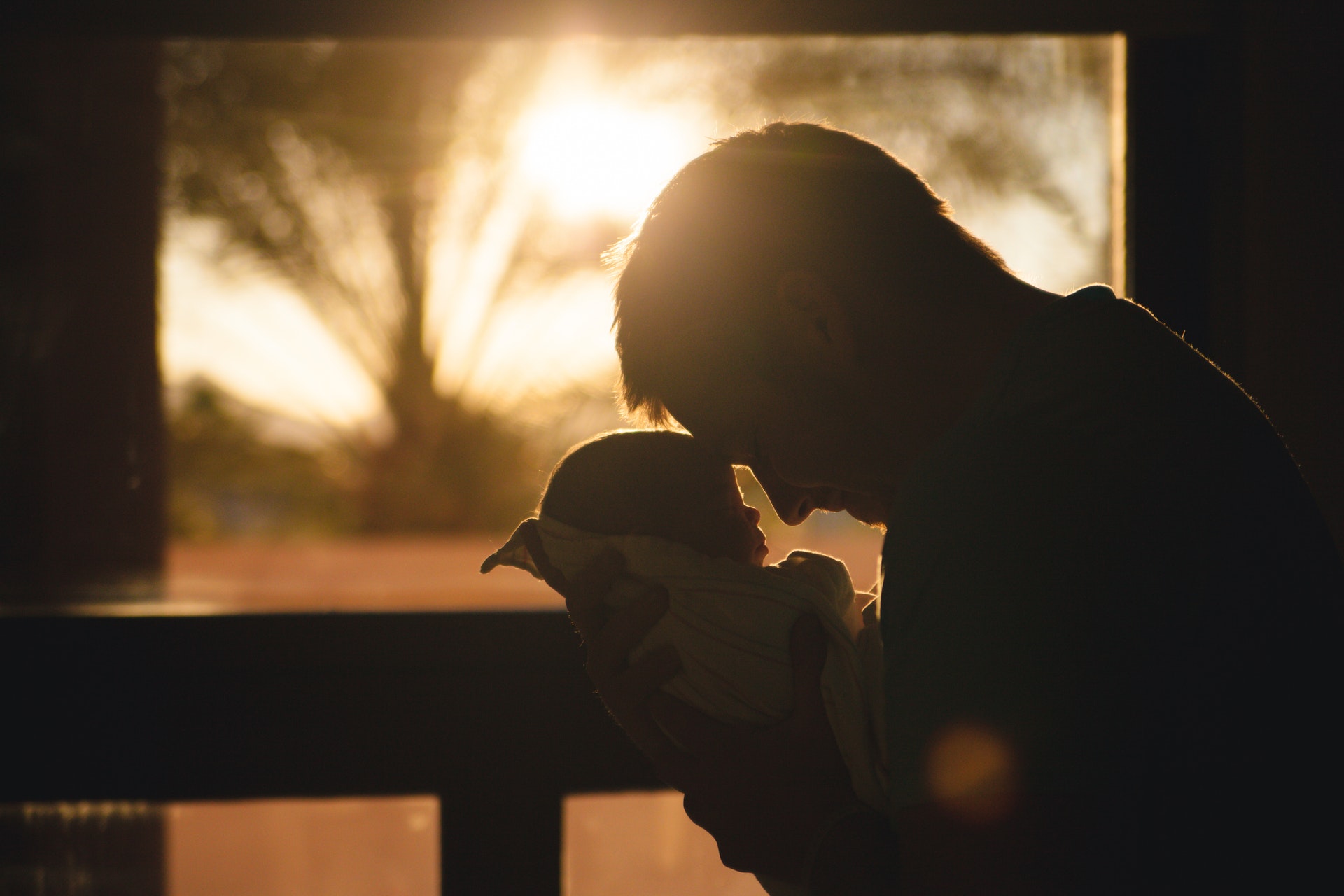 Photo by Josh Willink from Pexels

On July 30, reigning American League MVP Mike Trout added a new title to his illustrious resume: dad. His wife Jessica gave birth to their first son, Beckham Aaron Trout. (We can draw our own conclusions as to whether the initials B.A.T. were intentional!)

Major League Baseball players receive three days paternity leave for the birth of a child. Trout took his first day of leave on Saturday and returned to the team on Tuesday.

History of Paternity Leave in MLB

It’s hard to believe, but paternity leave in MLB was only instituted during the 2011 season. Texas Rangers pitcher Colby Lewis was the first player to utilize paternity leave. Prior to the paternity list, players could request to leave for the birth of a child and teams usually granted permission, but it left the team shorthanded. The creation of the paternity list enabled the new father’s team to replace him with another player from the 40-man roster.

The paternity list is an important addition to player benefits because it relieves the burden of a player choosing between his family and his teammates. According to a 2011 article by the New York Times, new dads would sometimes refrain from requesting the time off for fear they would be permanently replaced. “You go home for two days, and someone else might make the team ahead of you,” said Tom Grieve, who played from 1970 to 1979 and currently works as a Rangers broadcaster. He missed the birth of his daughter in 1978.

Sports radio hosts have historically been insensitive to players who take paternity leave. Boston host Michael Felger has lashed into Red Sox players like Eduardo Rodriguez and Jackie Bradley Jr. for taking leave, hissing on-air, “These guys work six months out of the year and they can take seven days off to stay home and tickle the baby?”

In 2014, New York Mets infielder Daniel Murphy missed Opening Day to be present for his wife’s unscheduled C-section. He was later the subject of harsh words by WFAN radio hosts Boomer Esiason and Mike Francesa.

Esiason implied the birth could have been “taken care of” prior to Opening Day via a scheduled C-section performed at a more convenient time for Met fans. He issued a lengthy on-air apology the next day. Francesa couldn’t understand why someone would need more than the actual day of birth to be home with his family: “I guarantee you’re not sitting there holding your wife’s hand. One day, I understand. Go see the baby be born and come back. You’re a major league baseball player, you can hire a nurse.”

It’s not surprising that these types of attitudes still exist. The United States is one of only three countries in the world that has not passed laws requiring businesses to offer paid maternity leave to their employees. And that’s maternity leave, for the person who actually gave birth; let alone leave for the father.

Family in the Time of the Pandemic

The global pandemic is influencing players to put their families first. Trout himself mulled opting out for the season but ultimately decided to play. San Francisco Giants catcher Buster Posey made the decision to opt out of 2020 because he and his wife had recently adopted premature twins. Although healthy, the babies needed time in neonatal intensive care and Posey and his wife did not think the season was worth the risk.

Especially in these uncertain times, no parent should be shamed for missing a few days of work to prioritize their families. Salary and net worth are irrelevant; a parent is a parent.

Double G Sports brings you the stories of athletes beyond the playing field, including family life.