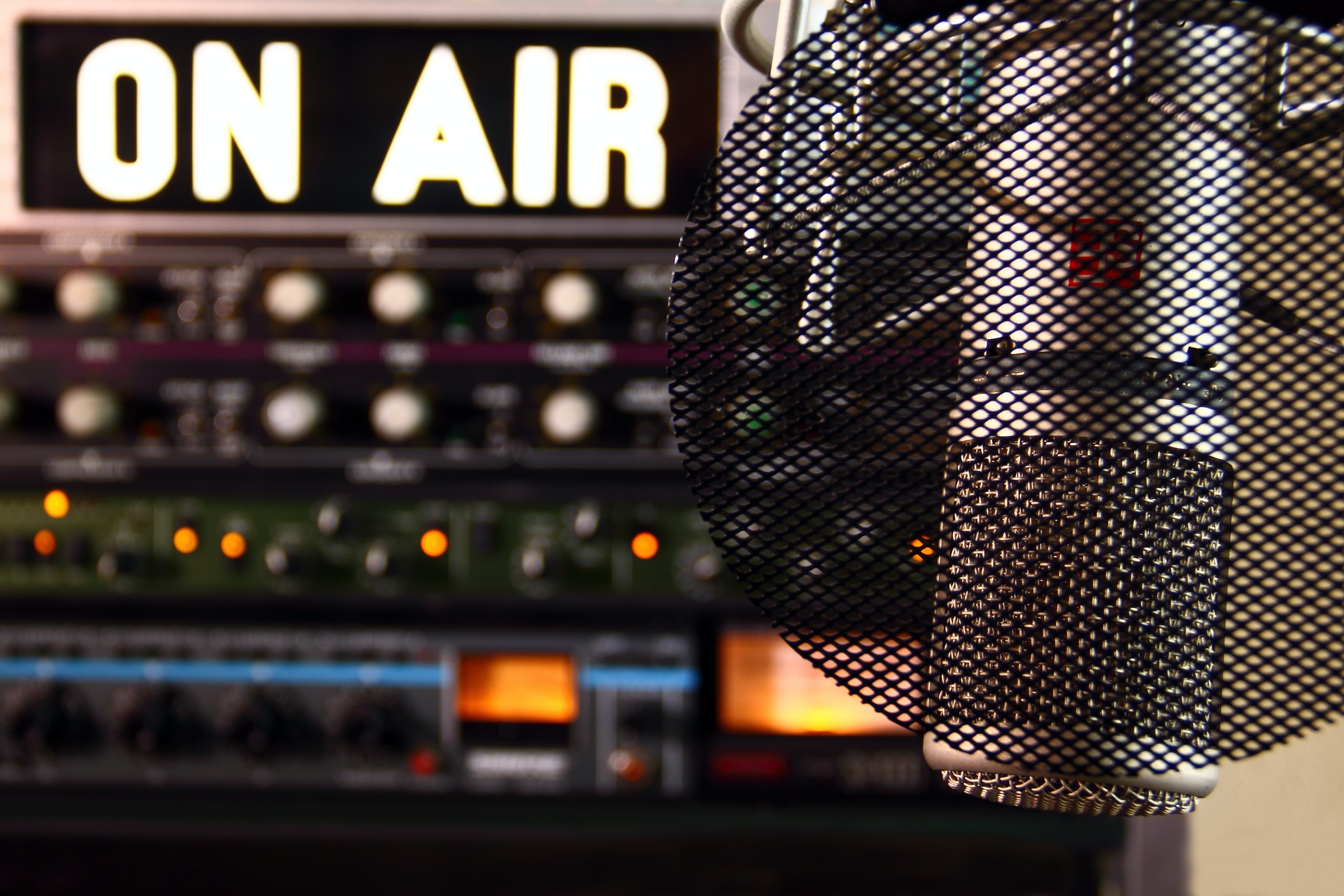 At Age 69, Mark Chernoff is Withdrawing from WFAN

Mark Chernoff is Leaving WFAN AFter Working There For 30 Years:

Mark Chernoff worked for a sports radio station called WFAN and he is now leaving for retirement. Mark was offered the job initially in 1992 to program FAN, but at the time, he felt he wasn’t ready to take on the job full-time. A year later in 1993, two people persuaded him to do it. They were Mel Karmazin, who is the broadcasting president, and Joel Hollander, who is the general manager, and they felt he was the perfect fit for the job. Mark Chernoff then would be working as a full-time program director for WFAN, and spend the next 30 years of his life doing so.

Mark Chernoff loved working at this job and he’s meet some pretty incredible people there, who all had some big personalities too. He worked in CBS, FAN, and Sports Radio, and as well as some other stations. Chernoff will leave a legend, as well as some big shoes to fill. 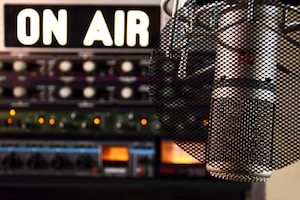 Photo by Fringer Cat on Unsplash