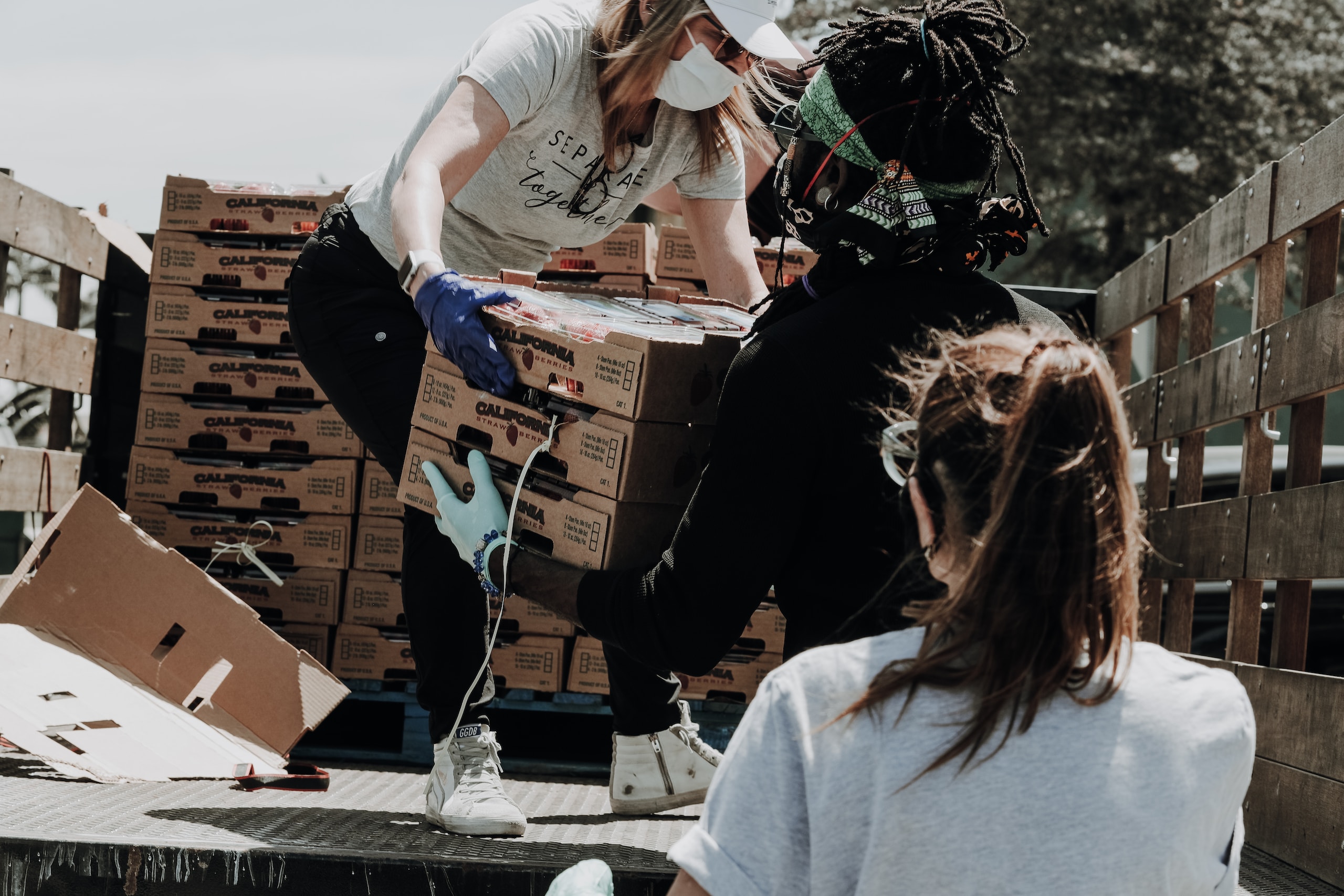 Photo by Joel Muniz on Unsplash

Athletes and their “Charitable” Contributions

The other day I was watching TV when I saw a commercial for Conor McGregor’s whiskey, Proper No. 12. The commercial features McGregor in a suit by a bar talking about his whiskey and then he goes on to say that he is donating a portion of the revenue for first responders up to a million dollars per year.

Now, I have seen this commercial a bunch of times and every time I do I have the same thought which is that a million dollars per year doesn’t sound like much, but this time I really wanted to see what the actual figures were.

I looked it up and according to reports, Proper No. 12 actually made a billion dollars in its first year and if we look at how much McGregor is donating to first responders as a percentage, he is willing to donate up to 1% of that revenue to first responders. To sum that up, the company made a billion dollars in its first year and will naturally increase but each year they will only ever be willing to donate one million dollars per year. Let’s say that by year five the company is up to $5 billion and they are still only donating a million. That’s less significantly less than 1% of their revenue donated to a charitable cause.

After doing the math and pondering the subject further, I then started to think about the idea that maybe he has other things that he contributes to that I don’t know about and all of his yearly charitable contributions come up to about 10% of his total net income. After first I thought that was respectable, but then I thought about all the money he makes from fighting. His fight with Mayweather netted him a cool 30 million not to mention any other outside endorsements and projects that generate revenue– that does include investments and any other sort of financial scheme rich people use to double their money.

After further internal debate, my mind brought me to the argument that it’s not anyone’s business what these athletes donate and that we don’t actually know everything they do behind the scene, and while that is all good all well, if it’s not any of our business then why do they make it our business?

We don’t need to know how much any of the companies or people are donating, and yet they throw it in our faces because they want the good publicity; They want to make themselves seem like they care about the communities they take from and that’s why they have to let us know about their “charitable” giving– and far be it from me to tell anyone how to spend their hard earned money or suggest that they aren’t donating enough because I don’t know any of these people personally or professionally; optically, to me however, it would appear that these athletes and the companies they run could be doing more especially if their charitable contributions don’t even amount to a total of 10% of their total income.

In the end, people are going to donate what they feel to the causes they want, but maybe it’s time for us to start really looking into what these people are doing and donating before we put them up on a pedestal when all they have really done is passed all the big bills to grab that fiver to slip into the collection plate so they seem like a good person. Conversely, maybe it’s time for athletes to be fully transparent with all that they do instead of little tidbits here and there for the PR and if they don’t think it’s anyone’s business maybe they should do their giving anonymously that way even if the press does get wind of a seemingly large donation they won’t know who the money came from and there won’t be this whole debate about whether or not they are giving enough, but this is just my two cents on the matter.