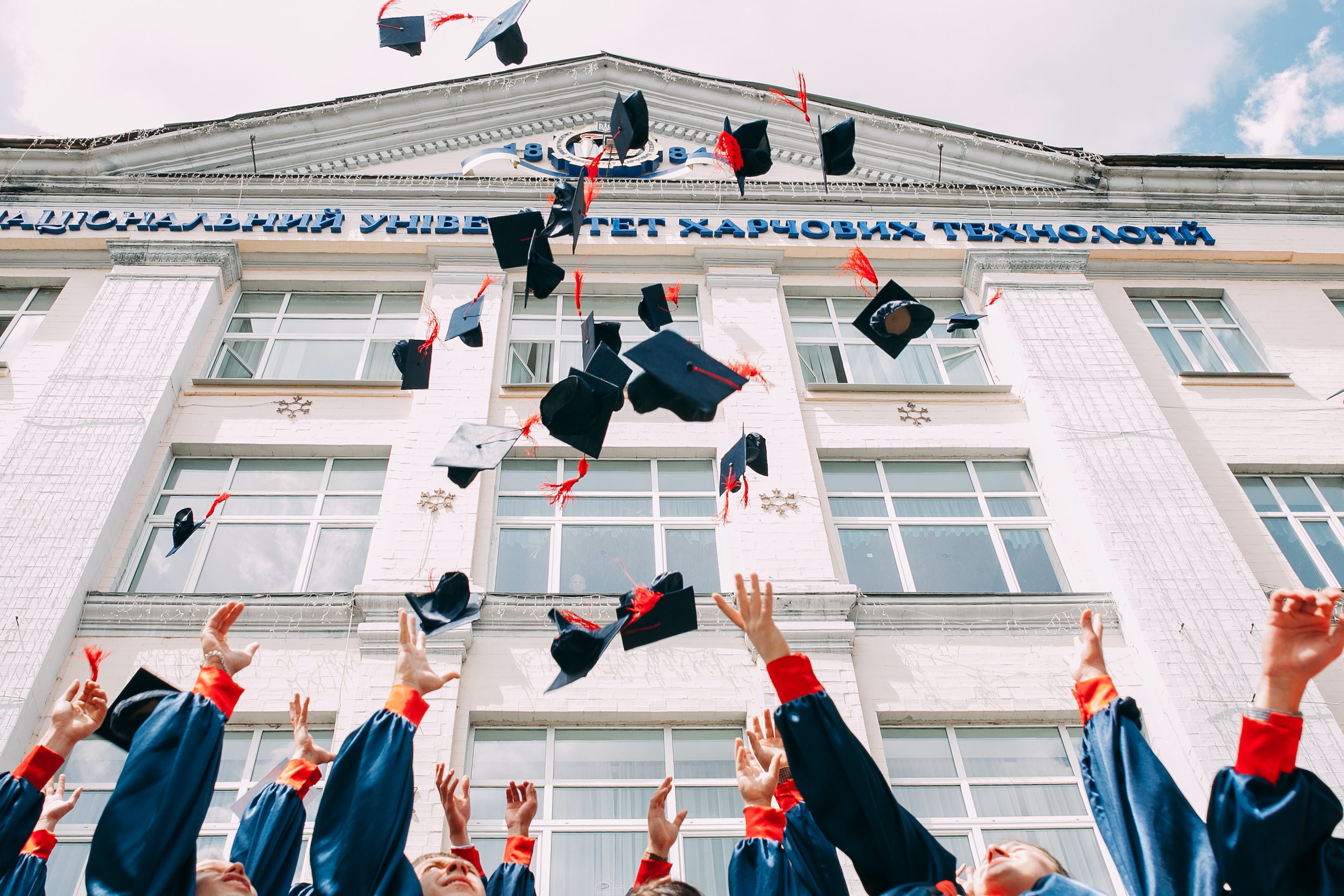 Photo by Vasily Koloda on Unsplash

Master P’s son, Hercy Miller, is committing to Tennessee State to play basketball. While it is always great to see someone succeed, I couldn’t help but to think how unfair it is that he will now be going to college for free when his father has the means to pay full admission for him to go and play for the school.

I know some people might say that I am being nit-picky and I might not know the full situation, but Master P is worth around $200 million dollars and his son is about to be offered a full ride scholarship; that to me doesn’t sound fair, especially since a lot of college athletes feel like they should be compensated directly for their contributions to the schools’ ability to generate revenue through sports.

I get it– I don’t know the full scope of what will happen with this kid and the financing for his college, but as far as I know, when you have kids that are high caliber players committing to certain schools to play their sport, in general, it means they are getting one of those full ride scholarships or at the very least a very generous partial scholarship which I wouldn’t have a problem with if the kids didn’t have the funds to pay for college, but if their parents have the money to pay for college they shouldn’t be allowed to have a scholarship.

College is a pay-to-play system and even then you still have to apply to be accepted into whatever school you apply for, so while you can apply for whatever schools you want, it doesn’t mean you’ll get into any of the top 5 schools you choose and if you do get chosen you have to find a way to finance it.

For many, financing college is a pipe dream because not everyone can get scholarships or grants; it’s a very competitive process and only those deemed worthy receive that money. Top tier athletes, musicians, artists and academics all fight for that money and some don’t even try because of how competitive it is. A lot of kids don’t even get the opportunity to go and I know some would say that there’s always time to go back but there’s never a more perfect time to go then right after you finish high school because the more life experience you gain the more debt and financial obligations you take on.

At first it’s a car, then it’s an apartment, and the bills keep stacking up which is why so many people don’t even end up going to college later in life because not only is it more expensive due to inflation, they don’t even have the ability to take on any more financial obligations or long term liabilities.

Not Just Master P and Hercy

Circling back around to my original point, Hercy isn’t the only athlete with wealthy parents that will get a scholarship to play a sport and I don’t think it’s fair that those kids will get a free ride when that money could have gone to another person, or persons, who actually want to attend college to obtain a degree.

Obviously there are some parents out there who will say that they shouldn’t have to pay because the college is making all that money off their child or that their child is an adult and they shouldn’t be responsible for their child’s debts– I can concede to those points which is why I am all in favor of them paying these athletes in lieu of them getting a scholarship. I am a huge fan of the idea of allowing these athletes to commit to schools to play for a contract and set salary with the option to pay for college at a very reduced price because part of the revenue they generate helps fund the institution without impacting the space available for students who only participate in academics.

Again, I am happy the kid is going to play ball at the school of his choice. I am happy that his father has supported his dreams and encourages him and I am sure he will succeed, but I just really think it’s time people really start considering how these situations potentially negatively impact others because these kids are going to college to play a sport not to learn, and that takes spots from classrooms and available funding for those who do want to learn.