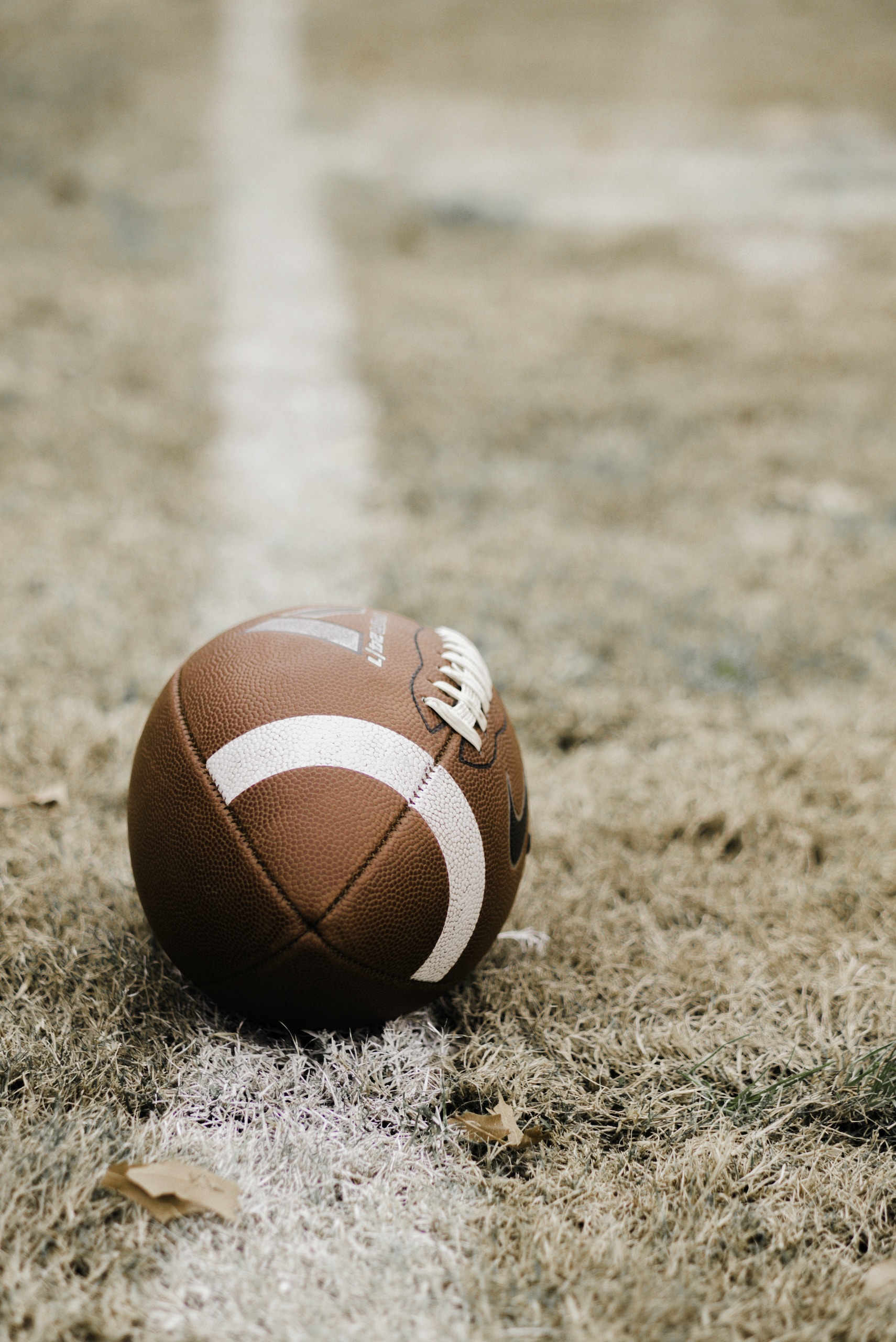 Ahhhh. Back on the winning track. Strong line up Sunday led to straight cash every which way. Kept the slate light, and we were rewarded for it. Butter.

The primetime game of the week ensues this Monday evening from Lincoln Financial Field when the 7-3 Seattle Seahawks travel to Philadelphia to battle the 3-6-1 Eagles.

Seattle has been shaky the past three weeks in a brutally tough NFC West division. Despite the Thursday Night win last week at home to the reeling Arizona Cardinals, the Seahawks style of play appears to be catching up with them.

Fortunately, their schedule the next few games is a Mother Theresa style of generosity as they are slated to square off against the Giants and Jets in Weeks 13 and 14. Of course, tonight’s game against Philly comes first.

What can we say about the aforementioned Eagles, except that they’re hot garbage? Christmas came early for every NFC East team since they are all nothing short of horrendous, but still have a legitimate chance to win this embarrassment the NFL calls a division.

Quarterback Carson Wentz has appeared to have regressed as a signal caller back into near infancy stages at certain points this season, which has sparked a light bulb in HC Doug Pederson’s noggin to expand second round rookie QB Jalen Hurts’ role for tonight’s national showing. Interesting.

A major reason to tune into this game aside from pure fanhood or Fantasy owners in need of a Monday Night Miracle is, of course, betting. We have several plays worth scoping out for a profitable start to the calendar week.

As I alluded to earlier, the style of play for this Seahawks team is not sustainable over the course of the regular/post season. While their offense has been dangerous and efficient for most of the season (31.8 points per game), we’ve seen a nose dive from them for the most part the previous few games.

Considering natural regression is fine as we can’t reasonably expect Madden numbers every week, but their defense has been ATROCIOUS. Literally. They are dead last in Yard Per Game (435) and 27th in Points Per Game at 28.7. Russell Wilson had been blessed with an all time great defensive unit most of his career… not anymore. His MVP bid has taken a big hit with his recent faltering. He’ll need to pepper his savage WR1 DK Metcalf early and often tonight to keep this Eagles defense on their heels. The return of stud running back, Chris Carson, shouldn’t hurt their cause either.

The Eagles M.O. this season has been losing. It’s just what they do. The on-paper roster is not totally terrible, but it certainly isn’t an NFC contender, or one that resembles their Super Bowl winning squad from 2017. The utter lack of talent at wide receiver is astonishing.

While rookie WR Travis Fulgham has shown flashes in 2020, but has cooled off considerably the last two games, there hasn’t been much production from this position group. Star tight end Zach Ertz has been injured the past month and not expected to suit up in the Seahawks matchup, but been next to useless when he has played.

The biggest disappointment has been Wentz and his 58.4 completion percentage. Stats aside, his fundamentals look elementary and inept of resembling an NFL QB at this juncture. A Hurts expansion may spark this team, as well as a strong game from savage, but oft-injured running back Miles Sanders.

Seeing the Eagles come out and play hard tonight would be far from a surprise; primetime, at home, still in the running for their division. However, if Wilson wants to recapture some of those MVP votes he’s lost, this is a game where he needs to attack like an apache helicopter. Get back to balanced offense, power running and big play action bombs to Papa DK and Tyler Lockett. Seattle should score 30 tonight.

The Seahawks are 14-2 straight up in their last 16 MNF games.

A Monday night spread would not be complete without prop bets…. Yayyyyy.
Hot off the Fan Duel Sports Book press, here are some plays worth checking out: