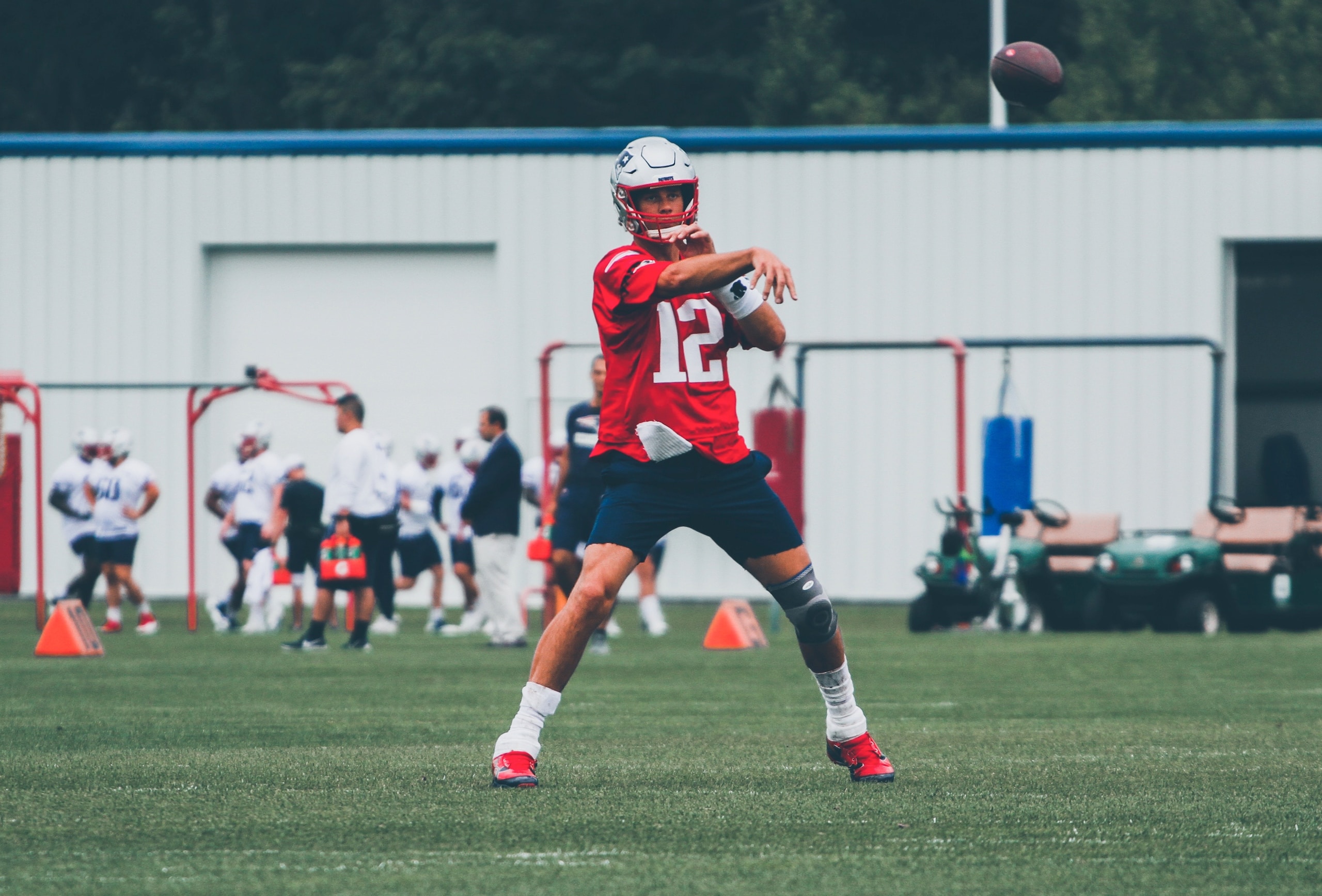 UGGGHH. One step forward, two steps backward. For the first time all NFL season, your boy is under .500 on the betting picks after a BRUTALLY ice cold streak the last month or so. Absolutely disgusted capped off by Week 11’s straight up 0-3 face plant. It’s totally bizarre, but there’s optimism for a strong rebound finish down the home stretch.

In order to get right and start a hot streak, we need to dive into and dissect the Week 12 slate. Scoping out the board, there’s some potential to shake that money maker (underrated song tbh). Despite several juicy plays, it’s better to lighten the load this week. Less may be more. Over the past seven days, we’ve seen a ton of players and teams be affected by COVID-19 (Ravens/Steelers/Broncos etc.).

Check out the full Weekly Taste Sunday Morning on @JohnnyVTV FYI. We have been monitoring the lines and injury reports all week, here are the contests that we should be honing in on. Let’s bring on the final month of the 2020 NFL year.

The Saints trotted out universal flex artist, Taysom Hill, at QB last week against Atlanta… and it was a good first start under center. Even better, I started him in my Tight End spot in one of my fantasy leagues…. Butter. New Orleans as a road team always worries me. Not usually a cold weather team or an outdoors one. However there is one major reason I’m just going to roll with them on Sunday.

In very 2020 fashion, every single Denver Broncos QB is INELLIGIBLE to suit up for Sunday’s match against the Saints. Yes, you read that correctly. Covid demands either RB Royce Freeman or practice squad WR Kendall Hinton to suit up under center. Of course this becomes must watch TV. As entertaining as this will be, it is difficult to see Denver moving the ball much on offense.

Somehow, this game feels trappy to me. It just does, but I think we need to take our chances against a team starting literally no quarterback. As long as Hill doesn’t turn into Simple Jack, we should be fine.


Miami Dolphins (-7) @ New York Jets | Will Miami bounce back after a brutal road loss at Denver?

Miami, WHAT THE HELL HAPPENED???? After raving about the butter roll they have been on the past month, Tua Tagovailoa decided it was a fantastic time to pull an Eric Cartman on his teachers’ desk. The offense looked flat, so HC Brian Flores turned back to Ryan Fitzdaddy… I mean Fitzpatrick, who gave the team a bit of a spark. Luckily, Fitz is under center against the Jets, which means we should see some fireworks in a butter matchup. Oh by the way, I’ve been unable to stop saying the word “butter” for everything.

The Jets actually made a game of it last week out in LA vs the Chargers. Despite being blown out for a decent portion of the contest, the Chargers did their best “Chargers” impression to allow NYJ to make it a game in the final minutes. Hard to see Miami losing two in a row… or to this Jets team, but the way I been calling the shots, I could say the Sun will absolutely rise tomorrow morning, and the entire planet will go into an everlasting darkness.

Excited to see big daddy Fitzmagic under center. Seven does seem a tad light, even against a Jets squad showing a lot of fight the past couple games. All that being said the Dolphins know what’s at stake this year as they take their 7-3 Against the Spread (ATS) record to the Garden State.

JohnnyVTV currently sits 48-49 on the season. For all NFL betting plays, follow @JohnnyVTV and @InTheZoneIO on Instagram.