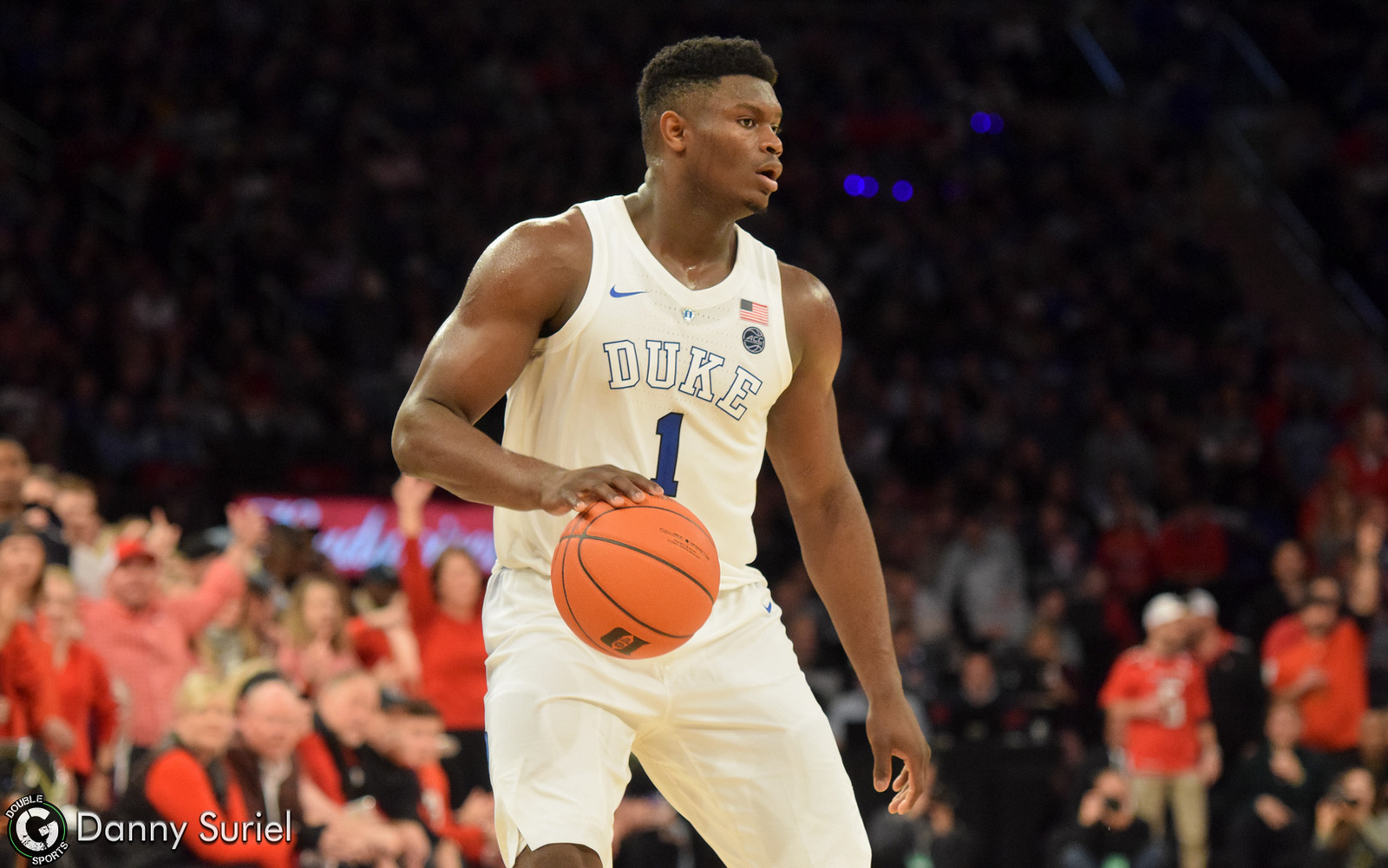 The old cliche of “Wait till next year!” may end up finally being applicable to the New York Knicks at this point. They are headed towards having a top pick in the draft in June, and they have the salary cap space to sign two star players from the upcoming free agent class, which features a lot of big name players, such as Kevin Durant and Kyrie Irving, among many others.  The latter situation is not guaranteed to happen, though, due to players potentially opting to play for an established team that has a chance to win, instead of signing with the Knicks, where the future is a lot less clear. However, what is guaranteed is the the Knicks receiving a top pick, which they can use on a top player in the draft, such as Zion Williamson from Duke, or Ja Morant from Murray State.

Due to the their effort in “tanking” for a draft pick, the Knicks have a record of 14-60, the worst in the NBA. According to the website Tankathon, the Knicks currently are tied with the Phoenix Suns and Cleveland Cavaliers for the best odds to receive the first overall pick in the draft lottery. The Knicks still have eight games left to play this season, and there is a good chance they will get the first overall pick, however, even if they get the second pick, they will not be out of options. Either Williamson or Morant will give the Knicks a solution to bolster the team in different ways, but which one is a better fit for the Knicks?

Although Williamson has taken college basketball by storm due to the fact that the sports world has not seen a player with his power and athleticism, I still am unsure on how he will translate to the NBA. Even though he is a physically dominant player, he is a 6’6″ power forward, which is shorter than most NBA players at his position. However  Williamson is 280 pounds and has the build closer to an NFL player than an NBA player. He is a decent shooter, which can be improved at the NBA level, since he is 18 years old, and still can improve aspects of his game. Mitchell Robinson and Kevin Knox are the only frontcourt players on the current roster that are not free agents after this season, so adding Williamson would help the Knicks’ up front. Even if they were to sign an experienced forward or two, Williamson would still get playing time and could benefit from that.

On the other hand, Morant is an option that, despite less media coverage, has been thriving in college and seems like he could eventually be a star point guard, something that the Knicks have not had in decades. Morant has shown that he is a great passer and a natural playmaker, which the Knicks could clearly use, but the Knicks do have some solid young point guards in Dennis Smith, Jr., and Frank Ntilikina.

While Morant could turn out to be an All-Star, the Knicks should still give Smith, Jr. and Ntilikina a chance. Smith, Jr. has shown some promise since being acquired by the Knicks in January, amidst dealing with injuries. Ntilikina has been another one who has been slowed down by injuries this season. He has dealt with a groin injury for the last two months, only to re-injure it Sunday. Despite the injuries between those two, I would still rely on them to produce in the 2019-20 season and look forward to how they play together. No matter what those two do next season, the Knicks will bring in a point guard either in the draft or in free agency, and Morant could be their choice.

Overall, the Knicks have two great options to pursue in the draft, and cannot go wrong selecting either. Personally, I think the Knicks will choose Williamson because he has the natural talent and with his explosiveness and his ability to score inside the paint, and even if he does not turn out to be the next LeBron James, he will be a star in the NBA because he has too much talent and skill to be a draft bust. Plus the Knicks can pair him with Knox and Robinson and build from there. While I think Williamson will be a better fit for the Knicks, I still think Morant will be a great point guard, and the Knicks will be lucky to take him, I just think that Williamson is the better fit for the Knicks right now, plus I think that the Knicks will sign a point guard such as Kyrie Irving or Kemba Walker in free agency, which would not give Morant as much of an immediate role as Zion would get with the Knicks.