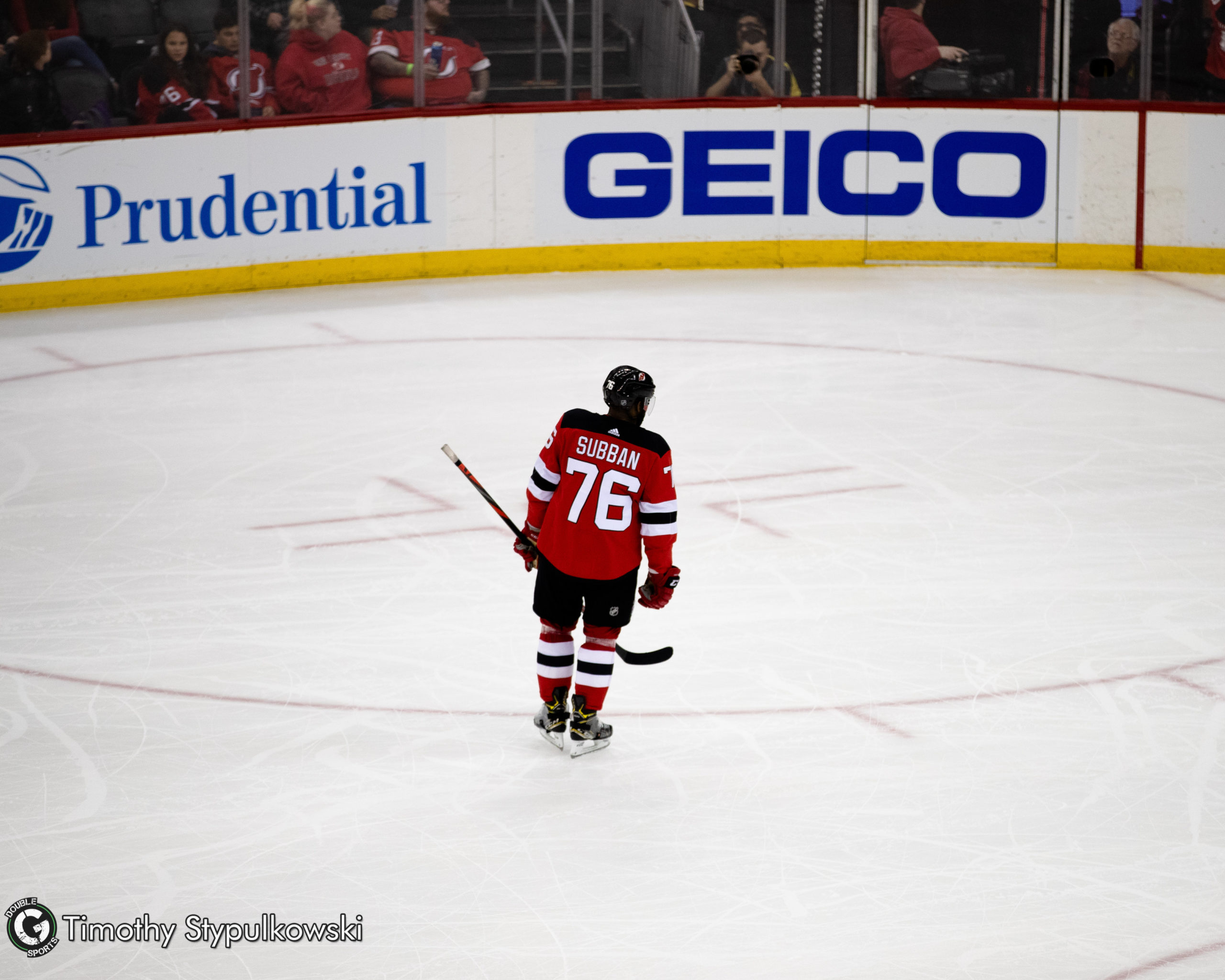 Lackluster performance by Devils results in 5-3 loss to Panthers

The New Jersey Devils showed some grit and promise throughout Tuesday’s game against the Florida Panthers, but it was not enough, as lackluster defense and goaltending caused them to lose 5-3.

The first period started off with a power-play goal from Jack Hughes, his first score since December 29. Devils interim head coach Alain Nasreddine praised Hughes after the game, saying, “It’s another step in the right direction. He stood out. That line’s getting better each and every game. Obviously, the snipe was good for his confidence on the power play…he gained a lot of confidence from that goal. He looked good the rest of the way.”

The offense continued to be aggressive, as the Devils had many near scoring chances. However, the key problem throughout the night was the defensemen not protecting their zone. This led to the Panthers taking a 2-1 lead in the first period by goals from Brett Connolly and Michael Matheson, respectively.

The Panthers carried that momentum early into the second period with a goal from Mark Pysyk. The Devils were able to counter that with a goal from Kevin Rooney. However, the Panthers took command of the game after that as they scored two goals in 39 seconds, from Frank Vatrano and Noel Acciari, respectively.

The back-to-back goals given up by Devils goalie Louis Domingue caused fans to chant, “We want [Devils goalie Mackenzie] Blackwood” throughout the Prudential Center. While Domingue did not surrender another goal for the rest of the game, it brings up the question of who Nasreddine will start on Thursday vs. Detroit.

The Devils will face the Detroit Red Wings at home on Thursday night before heading to North Carolina to face the Hurricanes.