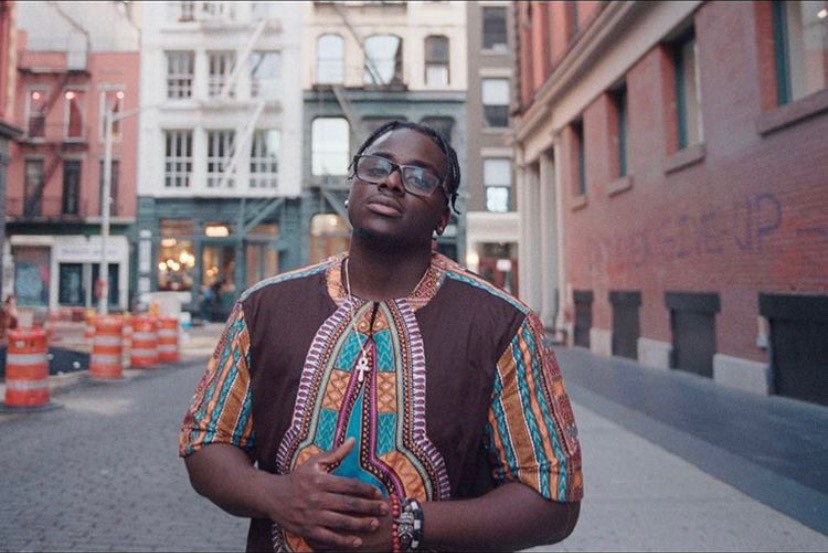 This year’s NFL Songs of the Season series kicked off with Grammy nominated singer-songwriter Blackway, who was chosen as the series’ first featured artist, with his new single “Heavyweight.” The track premiered during the Monday Night Football game between the Los Angeles Chargers and New Orleans Saints in October.

“As an artist, you have these things that we want to accomplish,” Blackway tells In The Zone’s Candace Cordelia. “Like a check list that we want to check off throughout our career and this was one of those things for me. 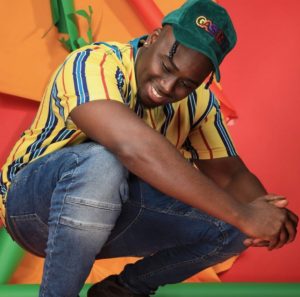 He continues, “Right now, it’s very high up there for me and I’m so grateful to be a part of the project and I’m just flattered that they picked my song.”

“Heavyweight” was written to “make people feel like superheroes”

It appears that the Republic Records-signed musician is building on a destined relationship with the NFL — his song “Bourbon Street” was picked for a feature on the Madden NFL 19 video game. Blackway states that he does not have a “personal relationship with anybody in the NFL.”

“I guess somebody over there just likes me and likes the music that I make. The Madden thing came about kind of the same way that the Song(s) of the Season, “Heavyweight,” thing came about. It was just a phone call, we need a song like this, and I delivered and it seems like they like what I do because they keep coming back.”

“I think I’m gonna end up on Madden again. I don’t wanna make any promises right now, but I got an email recently and it’s something that they’re in the works with an updated playlist, so we’ll see,” Blackway exclusively tells In The Zone.

To discover Blackway’s favorite NFL team and NFL player, his thoughts on the rise of eSports and so much more, check out Candace Cordelia’s video interview with the rising hip-hop artist here on In The Zone! “Heavyweight” is available to listen now on all digital streaming platforms.

For the full interview with Blackway, watch below on the In The Zone YouTube channel.