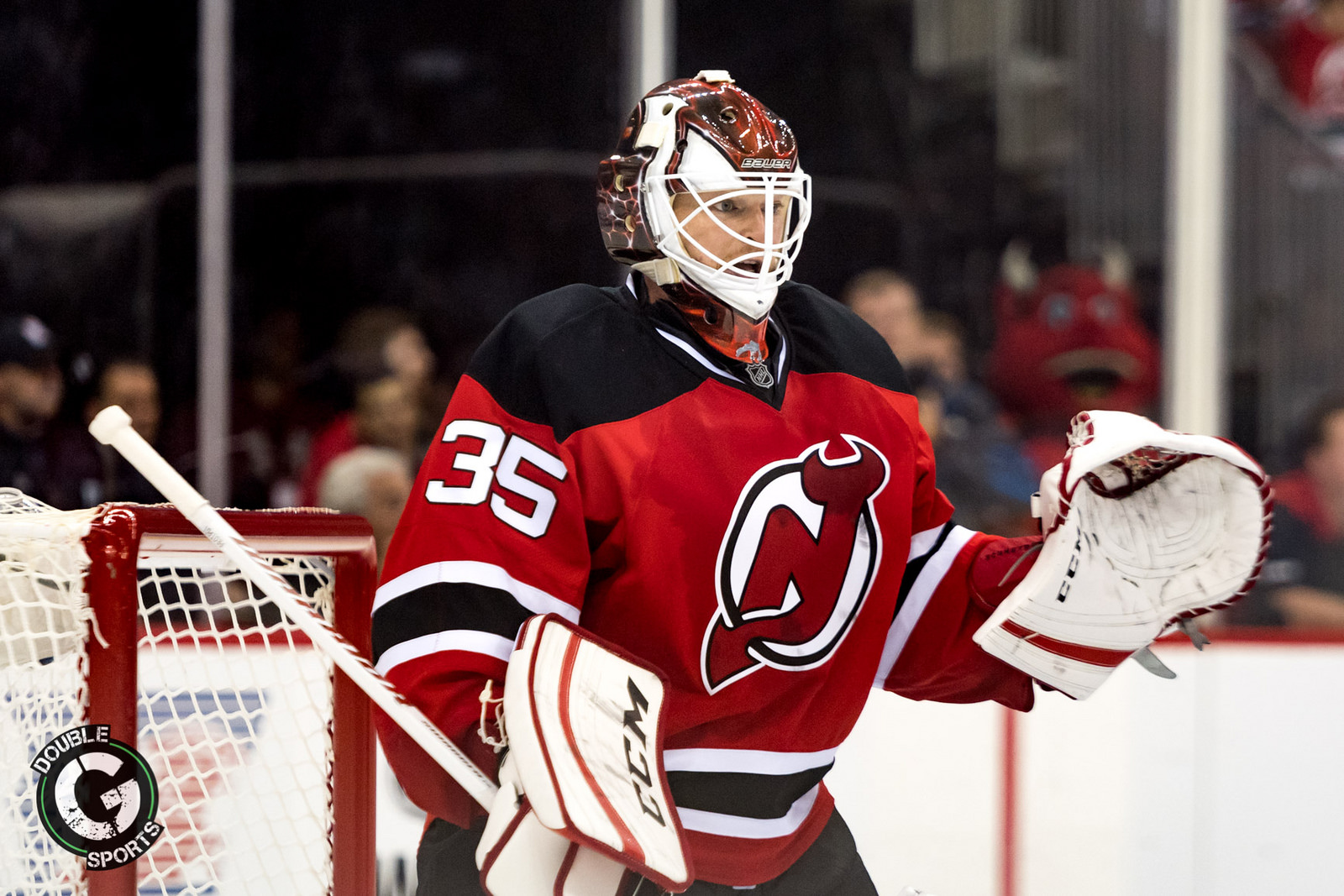 Devils Have Some Missteps, Come Back in OT to Win Against the Wild

With less than two minutes left in the third period, it looked like the New Jersey Devils would get their first win in over a week.  However, the Minnesota Wild’s Mikael Granlund decided to make it interesting and tie the game up getting a slap shot past Corey Schneider.  Going into OT Devils fans started getting frazzled on social media.  They went to their dark place and proclaimed the lose.  John Moore didn’t let that happen.  He snuck one past Devan Dubnyk 52 seconds into the extra period to secure the Devils win against the Wild.

Coming off a strong October, Devils fans have been expecting big things from their team.  November though has brought some difficult games that have resulted in the loss column increasing.  In the last ten games, this is only their third win.  Still, the Devils remain tied with the Columbus Blue Jackets atop the Metropolitan Division.

Tonight’s game was hard fought.  In the mix of that fight was Adam Henrique.  Henrique has been the topic of harsh criticism in the last few days.  Many feel he is not producing. He was dropped to the 4th line from the 2nd.  Calls of trade him ring throughout Facebook and the Blogs.

This must have resonated with Henrique who has been a fan favorite for almost his entire career in New Jersey.  He came out with fire in his veins.  Henrique scored with less than a 1:30 left in the first period.  He also helped Will Butcher get his second goal of the season in the third.

John Hynes was not shy about saying his line changes were “a message”.  Well, it appears that the Devils veteran got the memo.  Can he keep up with the young Devils for the whole season?  I don’t have any reason to believe he can’t.  Henrique is a part of the foundation.  He brings leadership and experience.  However, every now and then even a vet needs a kick in the pants.

The Devils have four games coming up in the next week, split evenly between home and away.  Once again none of those games are against divisional teams.  In their first twenty games, only two were against divisional teams.  That means we will see a lot of important games grouped together and played towards the end of the season.  I whole heartily believe the Metro Division is going to be separated by only a few points between first and last place.  That said it is better the Devils have their losing streak now and get it out of the way.

Marcus Johansson missed his 9th consecutive game after sustaining a concussion against the Vancouver Canucks on November 1.  He has been skating, but no definite date has been given for his return.

Travis Zajac played his second game after returning to the lineup Saturday.  While his ice time is less than normal, that will be short-lived.  Zajac brings an offensive and defensive skill that has been missing from the line-up.

Mirco Mueller’s return this season is up in the air still.  No timetable has been given after he sustained a collarbone fracture in Chicago last week.

Devils take on the Boston Bruins, Thanksgiving Eve, at the Prudential Center.  The game will be on MSG+ 2 so you will have to look around to find what channel it will be on.

Islanders Puck Talk – Weekly Review
Who Do You Love: A Fan by Birthright or by Choice?