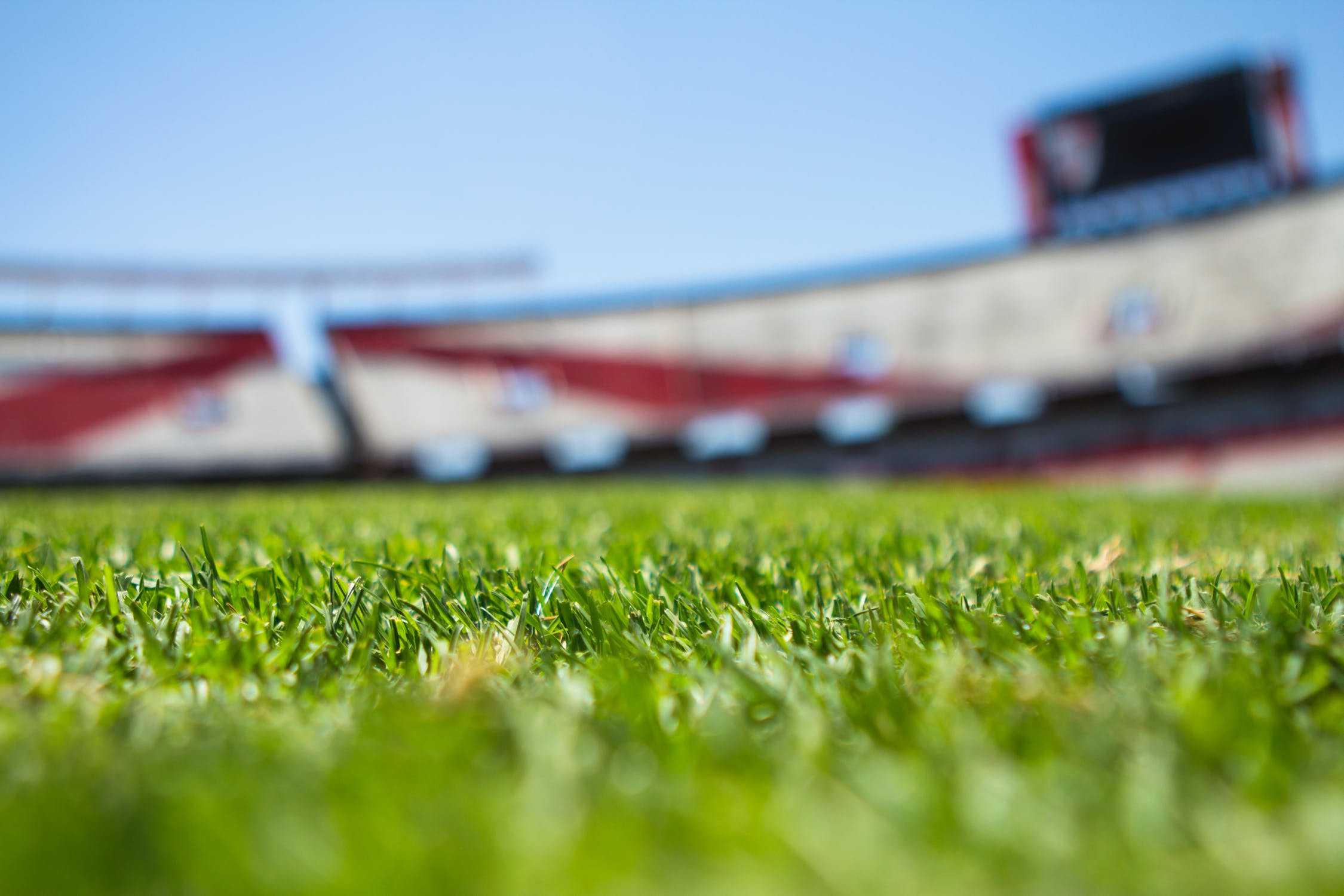 Dwayne Haskins Cut By Washington: What’s next for the young QB?

Dwayne Haskins was drafted 15th overall in the 2019 NFL Draft to the Washington Football team. Haskins had a prolific college career and many thought it would lead to success on the pro level, but so far, that hasn’t been the case.

Since being drafted, Haskins and The Washington Football team have had a less than stellar season. Although they are sitting in first place, the NFC East isn’t a very strong division this year with all of the teams in the division being under .500 in the win column. Washington has had it’s troubles this season on the field and the quarterback spot has been a source of their woes.

Alex Smith played well under center but an injury would ultimately see Haskins resume his starting duties. He played in 2 consecutive games; the second of which was against the Panthers. Haskins would turn the ball over multiple times signaling to Ron Rivera that it’s time to make a change at Quarterback. Taylor Heinicke would take over but the Washington Football Team would still fall to the Panthers.

Off the field issues

Although Haskins’ on the field play had a hand in him being cut, his off the field issues were a problem as well. The sports world was rocked earlier this year by the pandemic just like the rest of the country. In order to start the season the NFL worked with experts to create protocols the players were to follow to minimize their chances of catching and spreading the virus.

Hours after their loss to Seattle on Dec. 20th, Haskins was photographed mask-less at a party which clearly violated the Covid protocols. This would lead to Haskins losing his spot as captain on the team and he would be subject to a $40k fine. Haskins immaturity and lack leadership would be the real nails his proverbial coffin.

Breaking Down the Situation

Washington has faith in Haskins and his talent early in his career, but his lack of production, leadership, and maturity lead to his downfall. When Ron Rivera took over this team, he inherited Haskins at the QB position so this season was critical for Haskins to prove that he could be not only the starting quarterback, but also a leader in the locker room.

Rivera had seen enough and went to management to let them know he had a desire to move on from Haskins and management agreed with the move. Haskins has not been signed as of now.

What’s Next for the Young QB?

On ESPN, Booger McFarland was critical of Dwayne Haskins and other young African American athletes who have found, or may find themselves in a similar situation. His point essentially was that these young guys have so much talent and promise but then get to the NFL and don’t take it seriously and that’s where Haskins needs to start.

Haskins has a lot of talent but it doesn’t always translate on the field because he still makes rookie mistakes and can be careless with the football. He needs to put in the time and effort to learn how to read defenses, make his reads faster, and protect the football. He also needs to start showing leadership off the field as well.

His reckless actions put not only himself at risk, but his teammates and the team staff as well. This pandemic has claimed the lives of almost 350k Americans and for the leader of your team to be showing such blatant disregard for their safety it’s obvious that he wasn’t ready to be a leader in all aspects of his life.

Despite the fact that no one took Haskins off waivers, the Panthers have shown some interest in Haskins as well as a few other teams. Where ever Haskins lands, though, he will definitely need to prove that he can be a starting quarterback in the NFL as well as be a leader in the locker room.