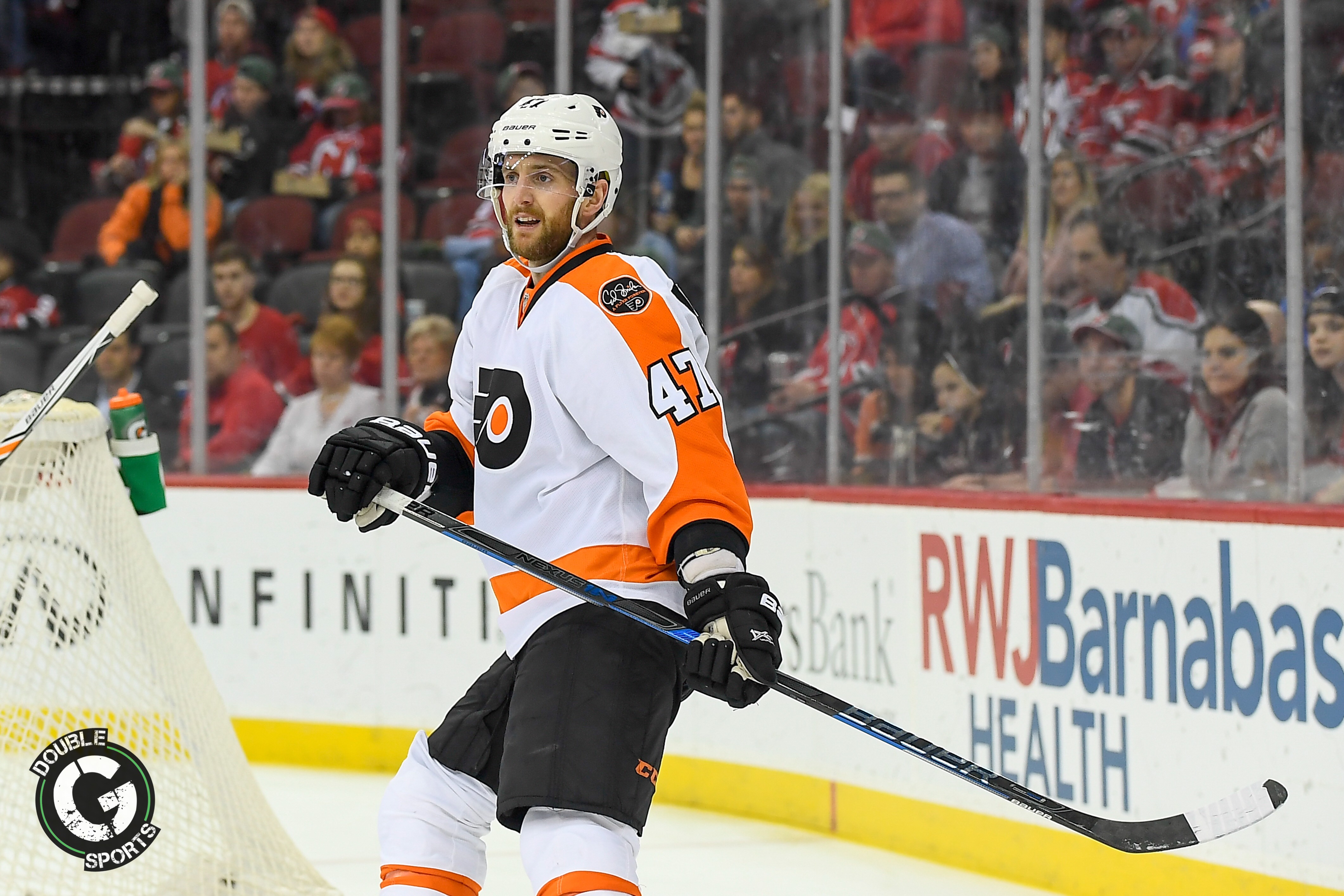 Just as we all expected, the Flyers turn around and win 5-1 in PPG Paints Arena.

Hakstol sent a message by using the exact same lineup top to bottom. He knows his guys were capable, and they needed to fix their own play.

The scene from Pittsburgh turned ugly as fans threw towels on the ice. It was a chippy game that foreshadows a hard checking series.

Philadelphia came out looking better than they had at any point in Game 1.

They strung together passes, breakouts, and counter-attacks that we missed on Wednesday night.

The turnovers were few and far between, and the Flyers executed on the chances they did get.

Outshot in every period to a total of 35-20, they made things count, potting 5 goals.

The penalty kill was swift and efficient, once again keeping the number one ranked unit 0/4 on their opportunities.

The man advantage for Philadelphia converted 2/3 chances and Shayne Gostisbehere opened the scoring on a shot that trickled through Murray from the point with less than a minute remaining in the first.

This goal ended Murray’s playoff shutout streak of 225:49, a Penguins record, dating back to Game 4 of the 2017 Cup Final against Nashville.

Philadelphia’s top line came out quickly in the second.

On a rush, Provorov found Couturier open down low, who banked the puck past Murray for a 2-0 lead 47 seconds into the period.

Elliott made 23 saves after two periods, and was the anchor the Flyers needed him to be to take Game 2 in Pittsburgh.

Early in the third, Travis Konecny jetted by Ruhwedel on a feed from Simmonds and was able to lift the puck short side on Murray for his first postseason goal.

Shortly after, on the powerplay, Nolan Patrick took a great through the legs pass from Couturier in front and saw a gaping net for a 4-0 lead, his first playoff goal.

Patric Hornqvist, a thorn in Philly’s side for most of the game before being ejected late, snuck a shot short side on Elliott, ruining the shutout bid.

MacDonald hit the empty net to seal the Game 2 win at 5-1.

Elliott was great after being pulled 2 days before.

The turnovers were fixed and pucks were being cleared.

Game 3 comes to Philadelphia this Sunday at 3pm, series tied 1-1.

Devils Lose 5-2 to the Lighting in Game 1 of the First Round
NHL Stanley Cup Playoffs Game 3: Can the Devils Finally Get a Win?