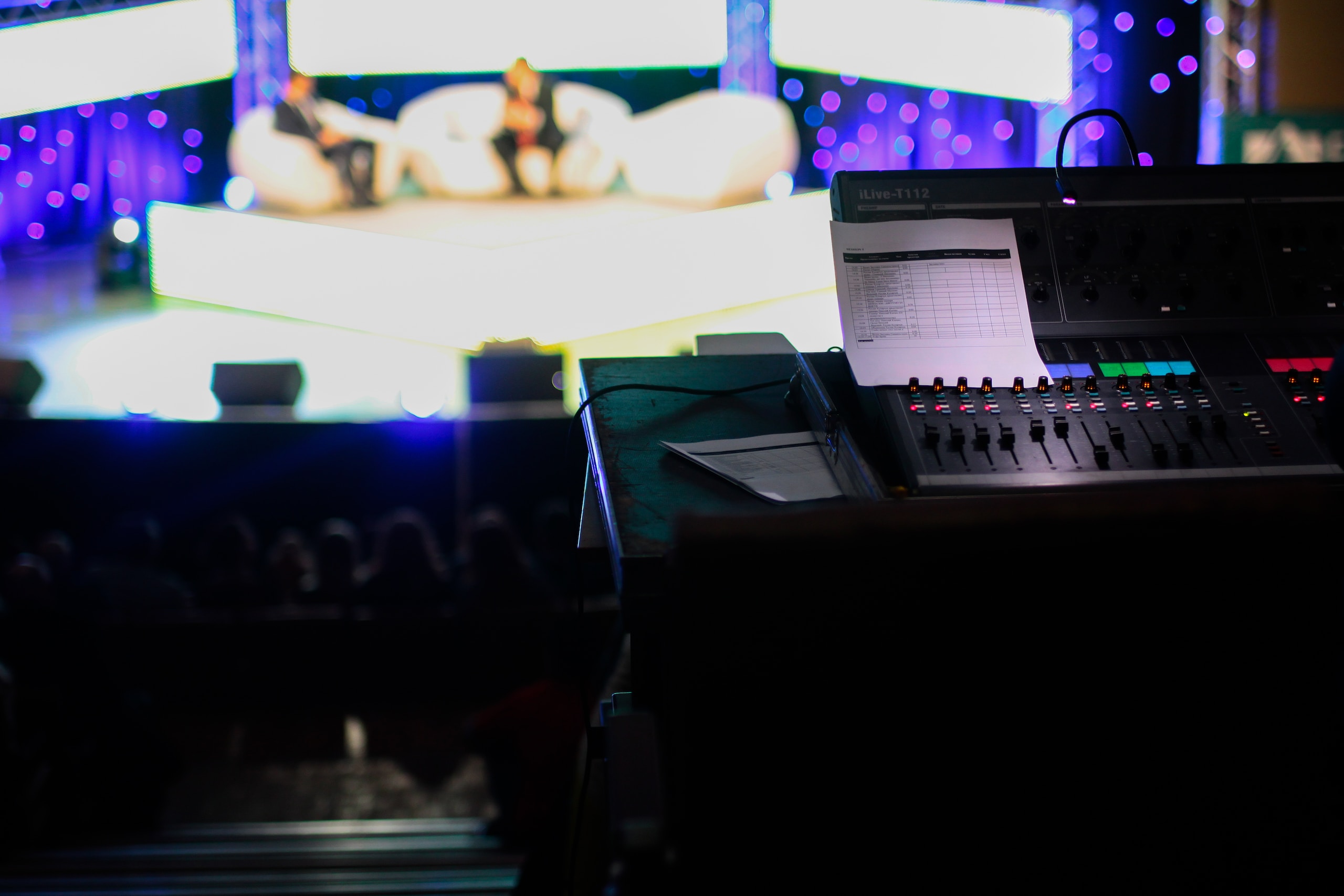 ESPN recently laid off 300 employees citing the cause as affects of the pandemic thus leaving no industry untouched by it’s affects, but were the layoffs really due entirely to the pandemic?

Disney, EPSN’s parent company, has suffered big losses due the pandemic, but even before the pandemic, Disney was having to examine the impacts of cord cutting and how consumers were shifting away from traditional cable subscriptions.

Did you know, that if you have a Verizon wireless plan you can watch local football games through the NFL app? For years I didn’t have cable because there were cheaper and free options for my sports and entertainment. It wasn’t until this past year that I was forced to get cable because it is included in my rent.

The reason I mention it is because I know I was not the only one making use of those cheaper options, and while they have found creative ways like making deals with apartment complexes to provide internet, people will still have to make decisions on what services they pay for thus companies like Disney have to combat losing market shares to alternate viewing options.

Another notable impact to the sports world is the loss of viewers due to increased political opinions being shared in sports. Sports have become notably more political as of late thus causing some fans to stop watching impacting revenue.

Obviously the pandemic has exacerbated these issues, but that doesn’t mean there wasn’t a better way to handle the situation and there were some big names that made their displeasure known.

Dan Le Batard, popular radio host and on-air personality for Highly Questionable, will be leaving ESPN on January 4th and if you have been keeping up with the news from ESPN, this break-up wasn’t exactly on the best of terms.

Dan and ESPN had trouble back in 2019 when Le Batard made comments regarding Trump. ESPN made it clear that they wanted him to stick to talking about sports and leave out the politics which didn’t sit well with Le Batard considering the Jamele Hill Situation was going on around the same time.

This would serve as the first, fracture if you will, in the relationship with the next being the release of, then producer, Chris Cote this year. Le Batard would then go on to say the they were “blindsided” by the layoff and that it was the greatest slight of his professional career. Le Batard ultimately ended up hiring Cote as an assistant to keep him working.

In November, Katie Nolan express her displeasure with the layoffs saying that she instantly regretted her contract given the circumstances. Katie Nolan had just signed a new contract with ESPN while 300 of her co-workers at ESPN, including her producer and co-host Braband would ultimately be laid off.

Trying to remain objective and unemotional as I learn of the @espn team members laid off (Thursday). Not possible. Not as I see countless decades of journalistic experience, and expertise jettisoned. Just when we need it most. Enjoy the DIS stock price and your NFL football.

I think we all understand that sometimes layoffs are inevitable, but in this case, Dan Le Batard made it clear that had someone come to him and discussed the situation he would have made concessions to save jobs and maybe had ESPN gone the route of discussing potential layoffs with certain staff they could have figured out a way to reduce the number of people that needed to be laid off.