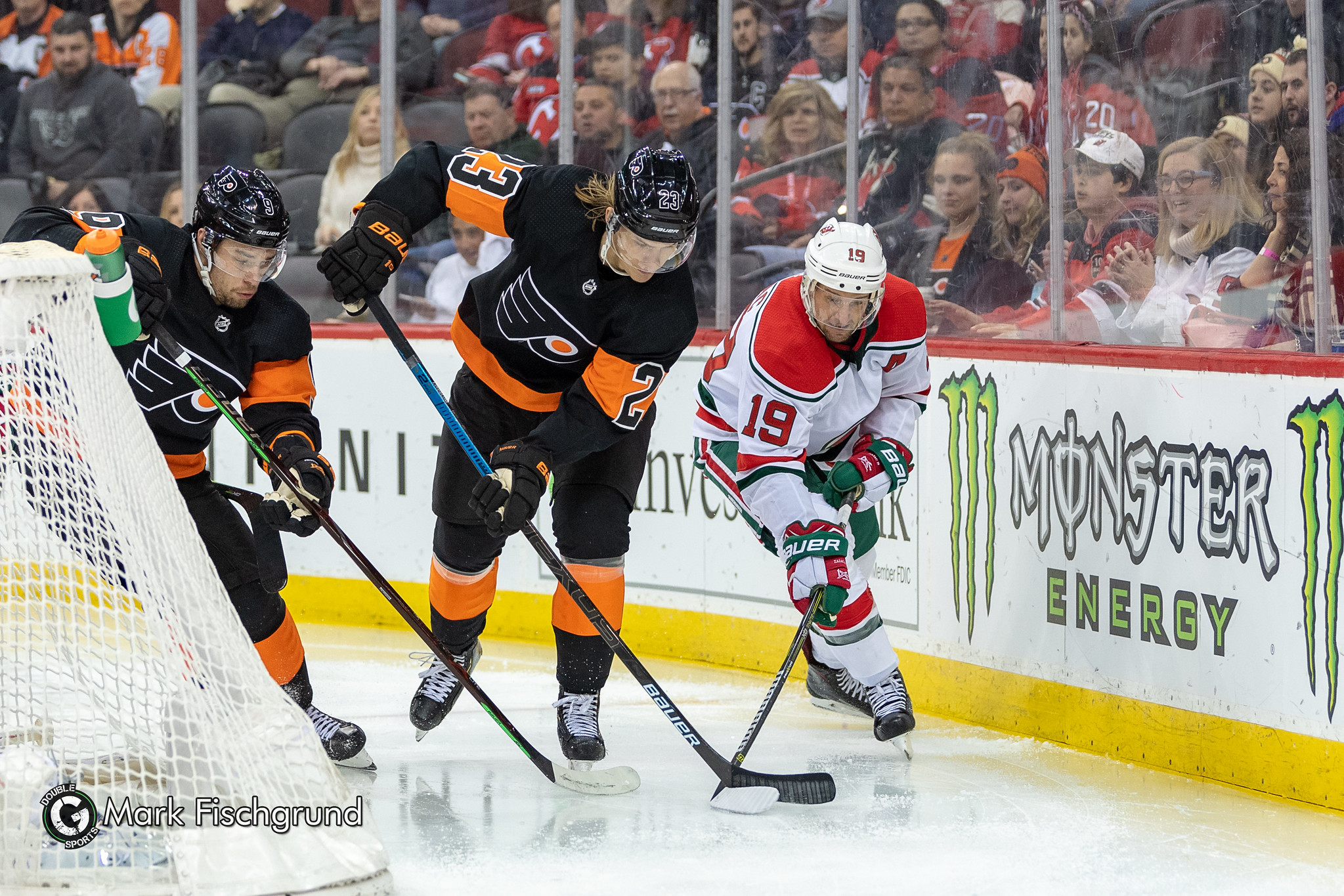 A Look Ahead To Flyers Free Agency

Concluding early look ahead into NHL free agency series we take a look at the Philadelphia Flyers. At coronavirus stoppage, the Flyers currently sit in second place in the metropolitan division with 89 points, three ahead of the third-place Penguins, and only one point behind the first-place Capitals.

They are right where a lot of experts and fans alike pegged them before the season began. If you haven’t been following them closely, what stands out as the leading factor that’s contributed to Philadelphia’s success is their 25-6-4 home ice record; the best in the league. While home ice has been good vibes for the team so far, the road has been not nearly as kind to them with a pedestrian 16-15-3 record away from Wells Fargo Center. Despite barely being above .500 on the road, they’ve put themselves within striking distance of getting the one seed in the metropolitan if the NHL decides to play out the rest of the season. So here’s how the Flyers stack up financially heading into free agency.

Philadelphia will have a plethora of cap space whenever it officially begins, over $14 million in free cap space to resign various free agents they have or bring in guys from the open market. Nate Thompson, Tyler Pitlick, Derek Grant, Justin Braun, and Brian Elliott are all unrestricted free agents heading into the offseason. Robert Haag, Philippe Myers, Nolan Patrick, Oskar Lindblom and Nicolas Aube-Kubel are all restricted free agents with Aube-Kubel, Lindblom and Haag being arbitration-eligible.

It’s unlikely that GM Chuck Fletcher will bring back all of these players but he certainly will be able to get most of them back for 2021. At first glance, it would seem likely they bring back Aube-Kubel, Haag and Myers as the first priority to resign. With league constantly getting younger and younger it’s imperative to get those guys under contract.

I would imagine that most of these players above will get bridge deals to see if they will continue to maintain their level play. Haag has been the whipping boy of many Flyers fans but he’s been a steady stay at home d-man and has turned the corner with a strong season thus far. Myers and Aube-Kubel are still very young and have been up and down in the minors throughout this year so it would make sense that management would want to re-sign them with their improved play. It would seem these two players have established themselves moving forward with a permanent spot on the main roster.

With regards to the UFAs, I could actually see them using the money they have leftover to re-sign Justin Braun and Brian Elliott. Braun has a lot of experience on a young blue line which will be critical as this team looks to take the next step. Players like him and Matt Niskanen, who have both played in Stanley Cup Finals, have immeasurable leadership skills that they bring to such a young team. If they decide to let Elliott walk, it isn’t the end of the world. It’s Carter Hart’s net now and probably will be moving forward into the next decade. They could sign a veteran backup that will be out in the market for minimum value.

With such a high amount of salary cap space, could it entice Fletcher and Flyers management to take a shot at one of the big names out in free agency? If they were to land a player like Alex Pietrangelo or Taylor Hall that would almost certainly put this team over the top on paper anyways for the following season. A big-time talent combined with the young core the Flyers have would make this lineup scary on paper. I don’t think it’s out of the question to think they would try to take a run at a big name but can management convince whoever they go after it’s a good idea to play in the pressure cooker that is Philly sports? We’ll see but, for now, Flyers fans can get excited about their team. Times are good now and it looks like the future is just as bright.