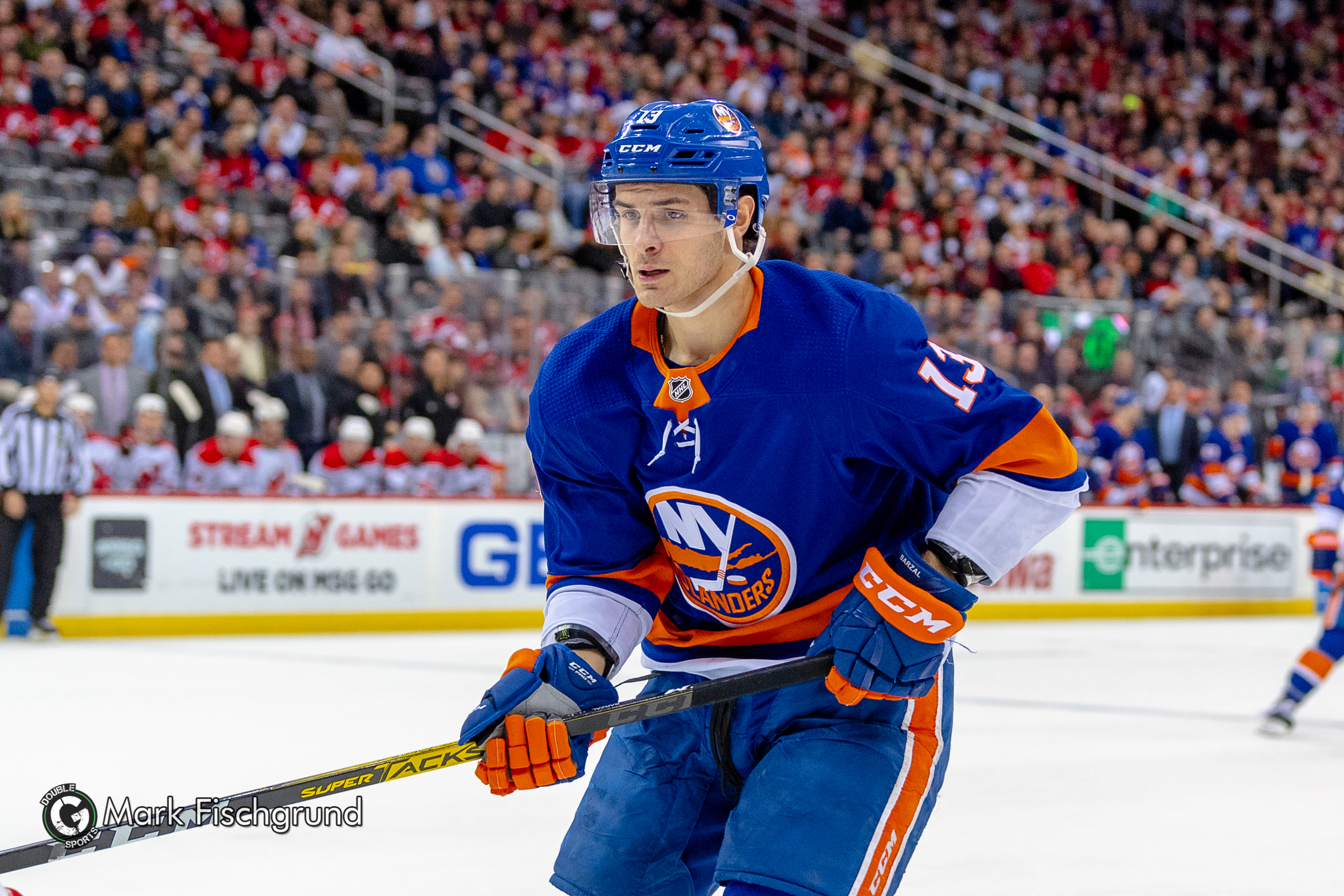 Way too early look ahead to Islanders Free Agency

The New York Islanders have some major decisions to make in the upcoming offseason.

With the NHL still on hold for the foreseeable future, it’s never a bad time to see what the future has in hold for teams heading into free agency, especially for a team as interesting as the Islanders.

According to CapFriendly, the Islanders currently have $3.1 million in cap space. However, once free agency begins, they will roughly have $88 million in free money to spend on acquiring free agents and re-signing their players. First things first for Lou Lamoriello will be to re-sign Matt Barzal, whose in the final year of his rookie contract of only $863,333 annually, and who will be a restricted free agent this offseason. The question will be how much do they give him and will they front-load or backload the deal? He is their number one center of the present and future and those don’t come along every day.

The question remains whom the Islanders’ front office will go after in free agency to vill the void that will be left by players leaving to the open market? Trotz and Lamoriello will want players that can contribute on both ends of the ice as part of their heavy defense-first system. Matt Martin, Derek Brassard, Tom Kuhnhackl are the forwards under contract right now scheduled to hit the market. Other free agents include defensemen Andy Greene, Ryan Pulock, and Devon Toews, with the latter two being RFAs.

Looking at it from the standpoint of age, current production, and how they rank on the Islanders compared to their current teammates and other players around the league at the same position, it would make the most sense that Islanders management would re-sign Toews, Pulock, and Kuhnhackl. That would mean they let Martin, Andy Greene, and backup goalie Thomas Griess all walk.

Once the Islanders sign Barzal, they most likely will turn their attention to trying to sign Toews, Pulock and Kuhnackl. They are all are under the age of 30 and they each play pivotal roles in the current Islander system. Pulock and Toews are the two leading scorers from the D-core and are starting to turn into all situation type of players. Kuhnahackl has proven his value as a two-way winger that can block shots and win corner battles for his teammates. You can’t measure on pure statistics alone how valuable a player like him is in a system like Barry Trotz, who relies on guys like that come playoff time. So that begs the question once they sign these three along with Barzal, who will the Islanders pick up as a depth forward and defenseman to replace Martin, Brassard, and Green.

With their price range and based on who’s available and their style of play, think of names such as Michael Frolik, Erik Haula for forwarding replacement, and Chris Tanev or Justin Braun on the defense side. All these players are coming of contracts where they more than likely won’t get paid as much as they did previously. They all would have extreme value if they were to join the Islanders because all of them, with maybe the exception of Haula, are more defense first in their approach, and they’re all 3o or younger. They could also bring back one time Islander Robin Lehner to compliment Semyon Varlamov as his deal is set to expire this year with the Blackhawks.

Their cap situation looks messy right now. Once they sign Barzal, a lot will start to fall into place, along with space that will be freed up with deals they have currently expiring. This is a team that if you ask me is probably closer to making a long playoff run than maybe some realize. It doesn’t hurt to have people in the hockey world as experienced as Trotz and Lamoriello. Only time will tell.