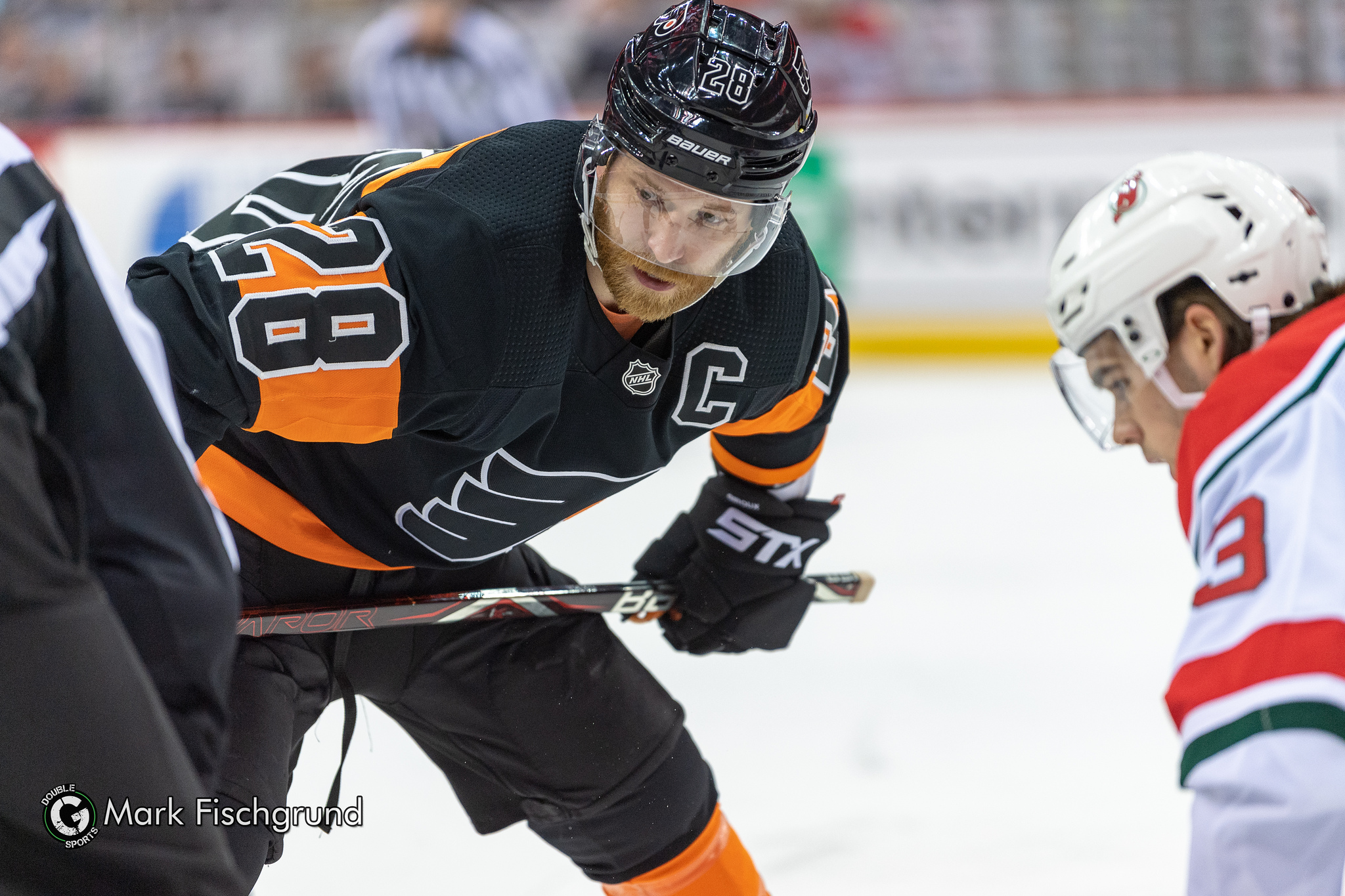 After a crushing blow Tuesday night losing to the Montreal Canadiens at home, the Philadelphia Flyers lay six points out of the second wild card with just nine games to play.

Beating the Canadiens was especially crucial, as they’re one of the teams the Flyers must jump in the standings to get in. They would have been one point behind them.

The simple solution would be to go back in time and not be the worst team in the entire National Hockey League for a stretch of over three months. Even an average, .500 record over this time period would have them as a top three Metropolitan team.

Several games stand out as especially killer setbacks: a shutout loss to the New Jersey Devils (at home), losing to the Ottawa Senators (also at home), and all four losses to the Columbus Blue Jackets. The stretch of ten games going into the new year that they dropped nine of was rock bottom.

Suddenly, the Flyers decided enough was enough, and kept pace with a historically good Tampa Bay Lightning team for the next two months or so.

Unfortunately, the Flyers have been missing the playoffs every other year since 2012. It was destiny.

They aren’t mathematically eliminated just yet— but they’ll have to win out to even have a chance. Some serious help is in order from the rest of the league.

Remembering the 2017 NHL Draft, the Flyers had a little over 2% odds to move up to the second pick. It happened, and the Flyers do like to make things dramatic. We could be in for a wild run.

If they do fail to make the playoffs, there’s rumblings of some big summer moves. The league has largely canceled the idea of offer sheets, but Mitch Marner is as compelling a candidate as anyone. Darren Dreger, from TSN Hockey Insider, expects the Flyers to be major players for Marner this offseason.

In the off-chance the Flyers do squeak in to that final spot in the eastern conference, they schedule a date with Tampa in round one. There were fireworks every time these teams played, but they don’t match up well at all.

Let’s see a full and healthy 2019-20 with Carter Hart as the Philadelphia Flyers goaltender.