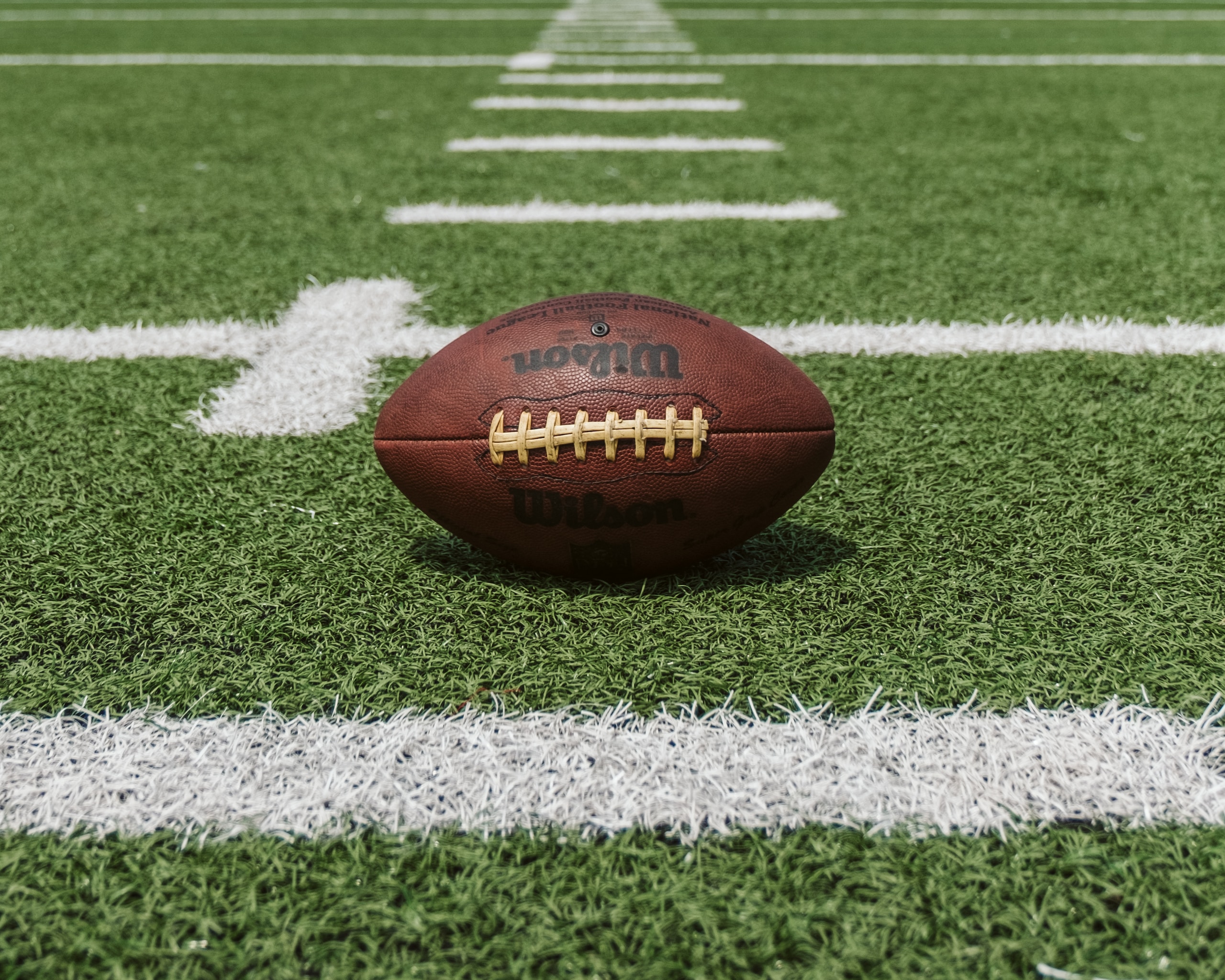 Sports are often an escape for people from the fatigue of their day-to-day lives. It provides entertainment from the best athletes on the planet to the Average Joe. Despite the fact that many of these players make more money playing a game than most will see in a lifetime does not mean they don’t have problems of their own. There are some moments that go beyond a brief exit from current realities. Some of those feel good moments can uplift people. One of them happened this past Sunday for New York Giants’ cornerback, Logan Ryan.

Up 23-20 with 1:26 remaining against a pesky Washington Football Team, the Giants needed to make a play to secure their second victory of the 2020 season. The New Jersey native baited and jumped a pass from Washington QB Alex Smith, effectively thwarting a comeback from their division rival. Ordinarily, most people wouldn’t really care or deeply celebrate a game ending pick from a now two-win NFL team. However, that play carries a monumental story behind it for Ryan.

Ryan’s wife, Ashley, underwent emergency surgery last Tuesday for an ectopic pregnancy. Unfortunately, the Ryans lost their baby, but thanks to the procedure, Ashley’s life was saved as a result.

“This ball is for her. She told me to bring one home for her,” Ryan said.

While Giants Head Coach Joe Judge implored him to stay home and take care of his ailing spouse, Ryan pushed forward and suited up for his team once he knew his wife was safe and well taken care of.

“There was no doubt in my mind that if my wife was in stable condition that I was going to play this game,” Ryan, who has two children, said. “Because I play for my family, and playing ball brings me a lot of joy, and it brings my family a lot of joy. I talked to her before the game, she just got back to New Jersey, she was resting and watching the game, and she just knows me and she just says, ‘Bring a ball home for me and the kids.’ I visualized it all week and I was able to do that.”

Luckily, the team’s trainer Justin Maher diagnosed something was amiss and urged her to head to the emergency room immediately.

Ryan added, “Extremely grateful to the organization and to my wife,” Ryan said. “She’s a fighter. To not lose her there in that situation is very fortunate. At the same time, my wife and I mourn in silence of our lost child during that process, too, so we had a loss, as well.”

Thankfully, Ashley will recover. We wish the best to the Ryans as they heal through these difficult circumstances.