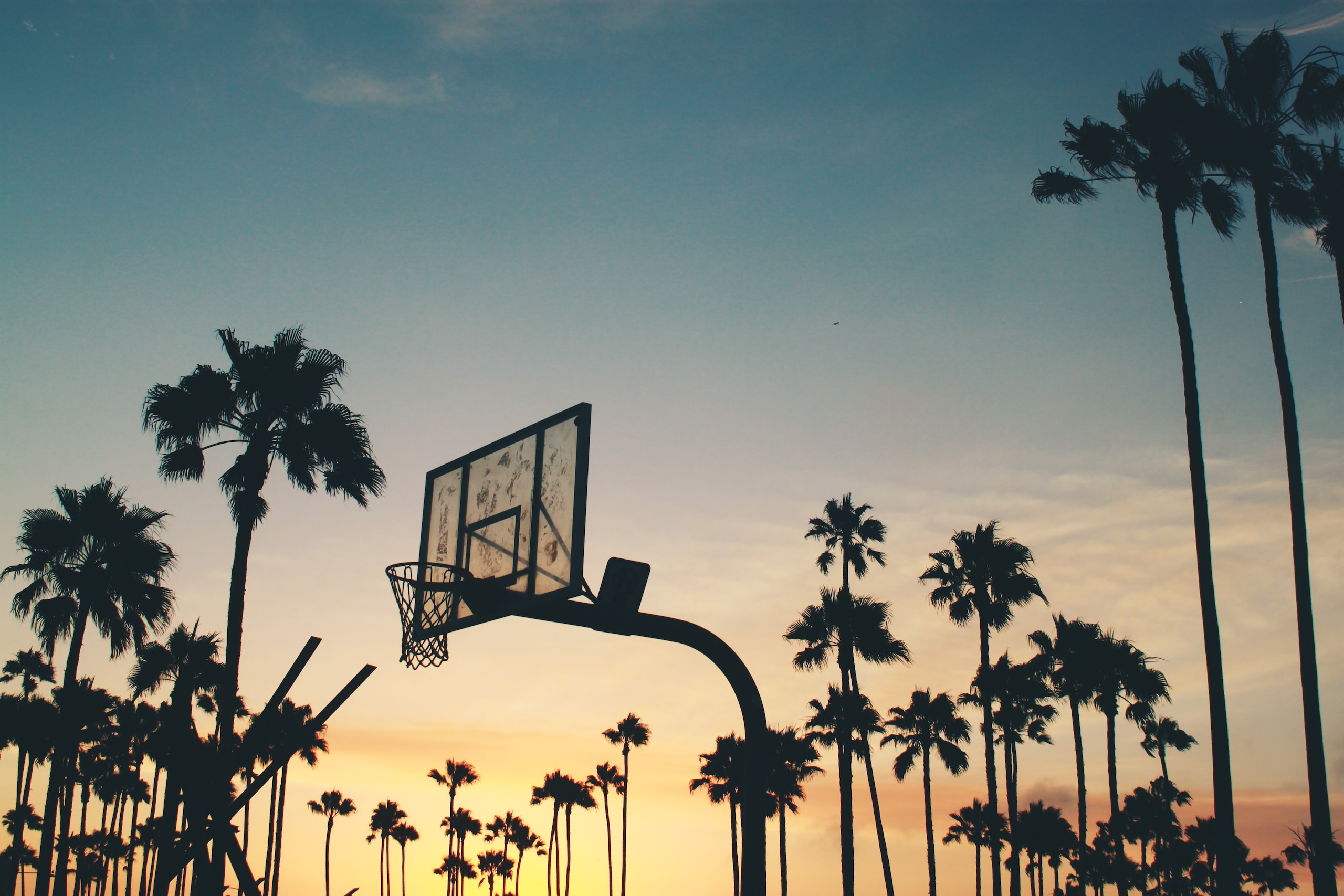 I Heard What Jackie MacMullan said, and honestly, I admit I find it hard to disagree

Flipping through my Google news feed, as I often do to find stuff to rant about, I came across an article about a statement Jackie MacMullan made on The Ryen Russillo Podcast. The author of the article took a very strong stance against her comments and immediately played the race card throughout the article.

Being part of the minority community, my mother is black for any who need me to qualify my credentials to speak on the subject, I kind of couldn’t disagree with her statement and I didn’t see any sort of racial context or undertones that would make me suggest that race has anything to do with the issue. 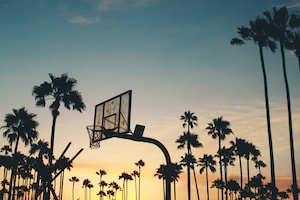 Photo by Nick Jio on Unsplash

While talking to Ryen Russillo, Jackie recalls a conversation she was having with Kyrie Irving about the league and Kyrie says that players should be able to go where ever they want because they aren’t anyone’s property. Jackie disagrees and essentially asserts that they are property of the team and that’s how it works.

To me, that conversation is 100% about business and not about race. The NBA isn’t like a traditional job. You don’t find a help wanted add in the newspaper, walk down to the local NBA tryout, and then go home to mom telling her you made the team.

Part of what makes the NBA great is the exclusivity of it. If they got rid of the NBA draft like Kyrie wants, then they would have to move to an open tryout system which would allow for more players to tryout which would tip the scales in favor for talented athletes that go in later rounds or undrafted because now teams aren’t limited with draft picks, but with an open tryout system they would have let everyone tryout and there are a lot of college athletes that would have loved to tryout but weren’t given an opportunity because they went to a smaller school.

Obviously there are some merits to getting rid of the draft but the biggest con is player value. Kyrie Irving was sitting out and the only reason he was able to do so freely was because is a highly talented and sought after player, but if he was a 3rd stringer at best just missing games for “personal reasons” he would probably get cut and if you have more talent and a bigger pool of people going where ever they want it diminishes player value.

NBA players sign contracts unlike a regular job. When they sign those contracts they have an obligation to the team to fulfill their end of the obligation or they can be cut from the team.

Obviously the Nets feel like they have some handle on the situation, but it has been a distraction that they didn’t want which is probably why they let him take time to do what he needed to do, but with that being said, they weren’t just going to let him sit out indefinitely because they are there to win titles and make money. His only obligation to that team is to show up and help them do both just like anyone going to any other job.

Although the NBA is different from most jobs, it’s still a job and people seem to forget that. When players sign contracts they have agreed to be a member of that organization exclusively for a fixed amount of time for a king’s ransom and if they don’t agree they can find other leagues to play in. The NBA isn’t the only game in town and I am sure there are more than a few teams that would benefit from an increased talent pool.

At the end of the day sports leagues are an industry, becoming an athlete has become a job not just a pastime. These guys are signing contracts for more money than most of us will ever see and I 100% agree that there are more important things than basketball, but not when you’ve inked a 5-year deal worth some ungodly amount of money and if you can’t put outside things away during the season then you need to step away from the game because there are plenty of athlete who feel the affects of things outside the league but they find away to handle it because they have a job to do and it’s to win games.

If Kyrie is the kind of guy who can’t find away to balance his political and social activism without it interfering with his basketball obligations then maybe he needs to step away from the game and let someone else play and focus on those issues instead of basketball.

LeBron Aligned with Pepsi and is Leaving Coca-Cola For Pepsi
Would getting rid of the NBA Draft help NBA players??