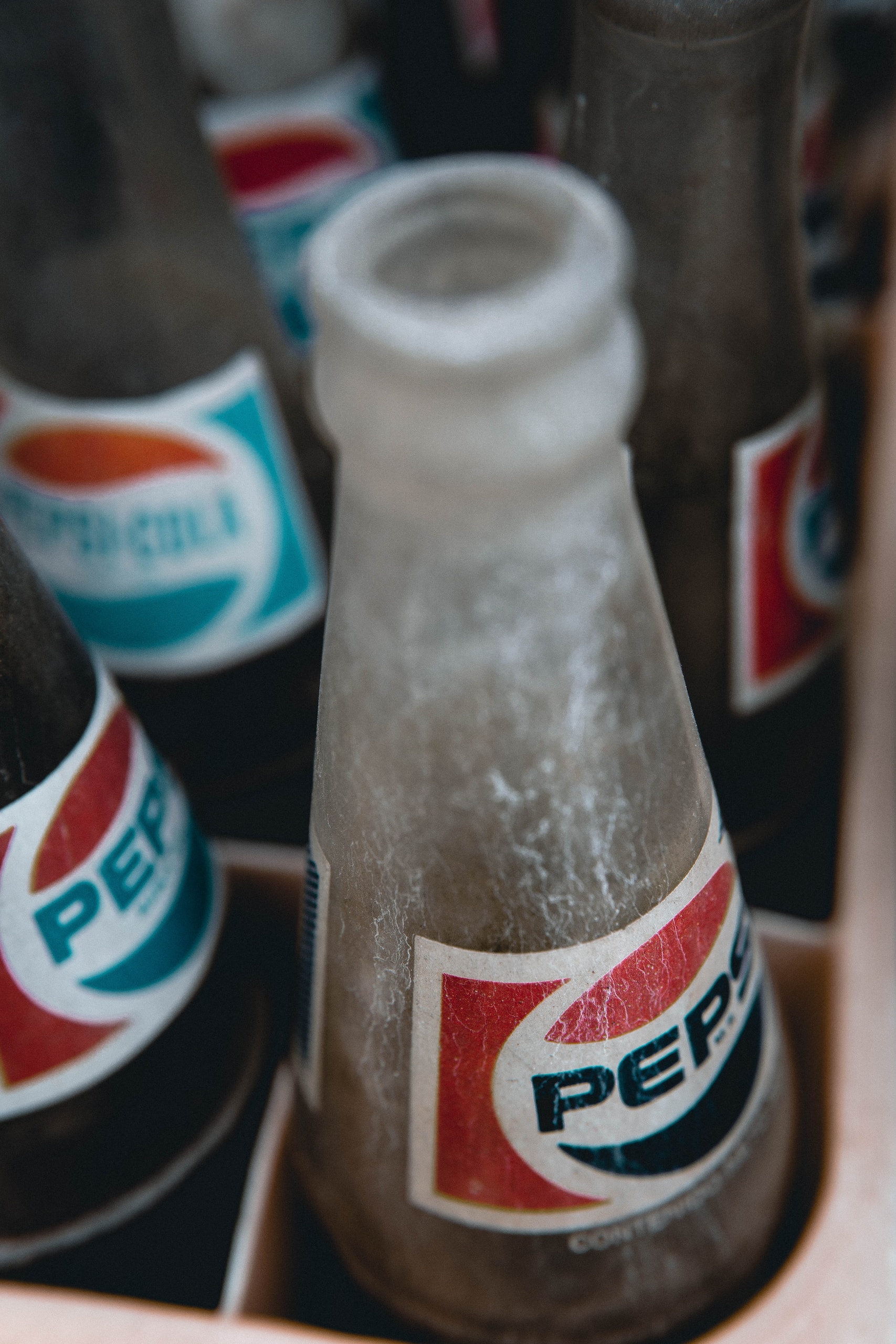 LeBron Aligned with Pepsi and is Leaving Coca-Cola For Pepsi

Lebron is Leaving Coca-Cola for Pepsi:

For over 30 years, Coke has been the NBA and WNBA’s main drink collaborator with the sports brand, but now Pepsi is taking their spot. According to Fox Business, Coca-Cola’s stocks have gone down and Pepsi has been doing very well. Pepsi has taken on the energy drink to their brand with drinks such as Rockstars. Energy drinks were slowly taking the popular beverages Coke and Pepsi’s spot in the market. Pepsi jumped on the opportunity to take ownership of the brand as theirs. 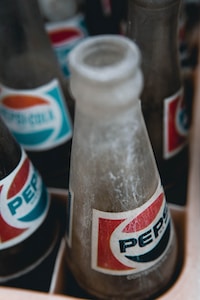