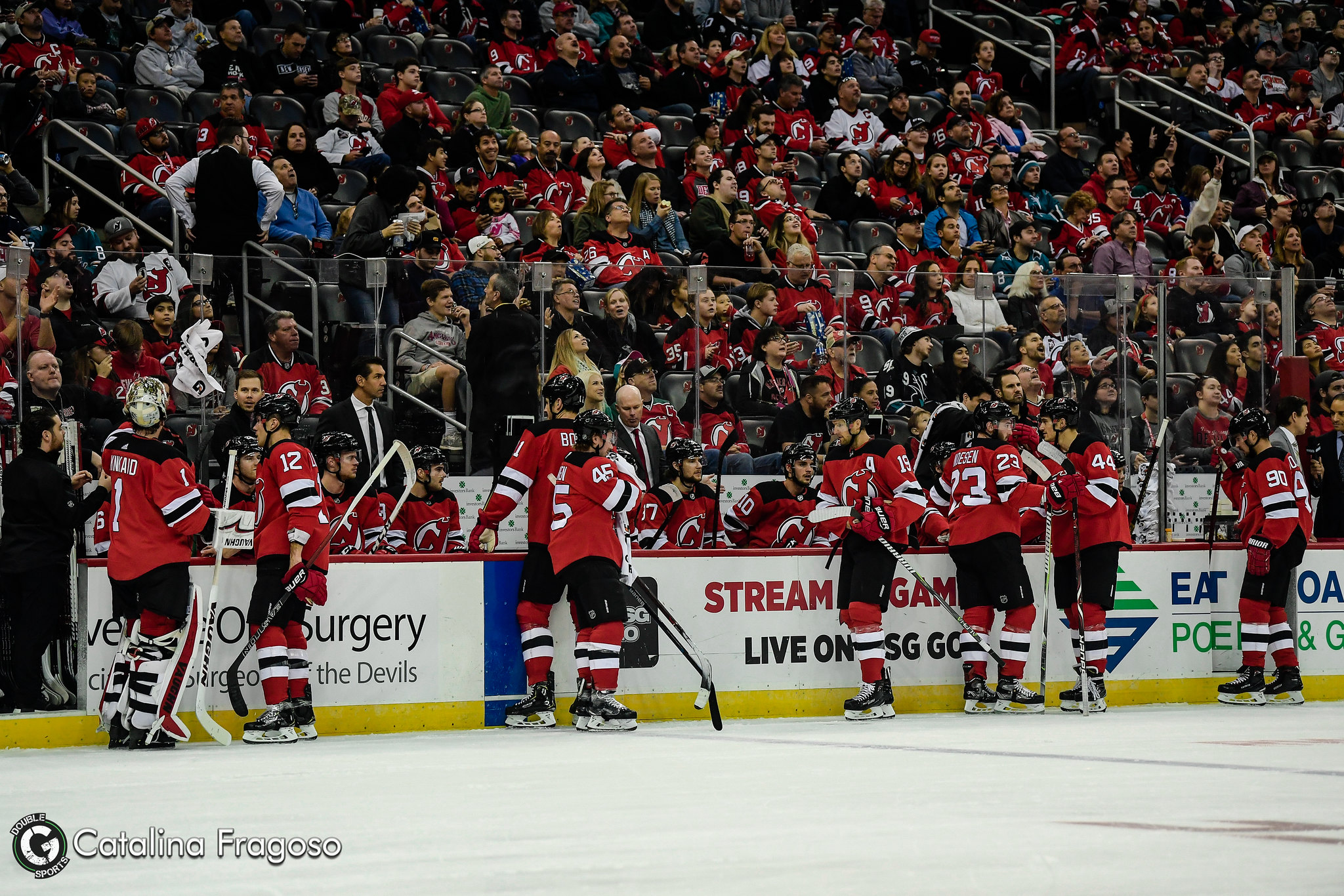 The New Jersey Devils have turned their fates around in a matter of a week.

During the NHL Draft on Friday, the Devils took center Jack Hughes with the number one overall selection. Hughes was talked about throughout the season for his talent and his expected potential once he made it to the NHL. Now he joins a team with Taylor Hall, who was the 2017-18 Hart Trophy winner and is coming off knee surgery. A healthy Hall paired on the same line as Hughes could be deadly for the Devils in the future, and New Jersey could make some noise in the 2019-20 season.

One day after the Devils drafted Hughes, they made a notable trade with the Nashville Predators for defenseman P.K. Subban. The Devils sent defensemen Steven Santini and Jeremy Davies, along with two draft picks, to Nashville in return.

Subban is the right move for the Devils because they have a lot of young talent already on the roster, not including Hughes, and adding a star player like Subban will give them a chance to exceed expectations and make the playoffs this year. Not only is he talented on the ice, with his speed and great shooting ability, but he plays with an edge and is the type of player to get under opponents’ skin. While that has hurt Subban in the past, it is always good to have a fiery guy on the team, as long as he stays disciplined and can control his emotions during the game.

The return of Hall will improve the team as well, and young players such as Hughes, Nico Hischier, and Jesper Bratt should flourish with him back.

The Devils have improved a lot since last Friday, but there are still question marks for the team, such as if Cory Schneider and Mackenzie Blackwood can continue to sure up the goaltender position. The Devils need one of them to find a groove at some point in the season and hopefully, the Devils will ride that hot streak.

The Devils look good on paper right now, and the future is bright, but once the season approaches, hopefully, they can find their stride. If Hall and Hughes find a rapport and Subban works well with the other defensemen, the Devils may have a chance to surprise people.