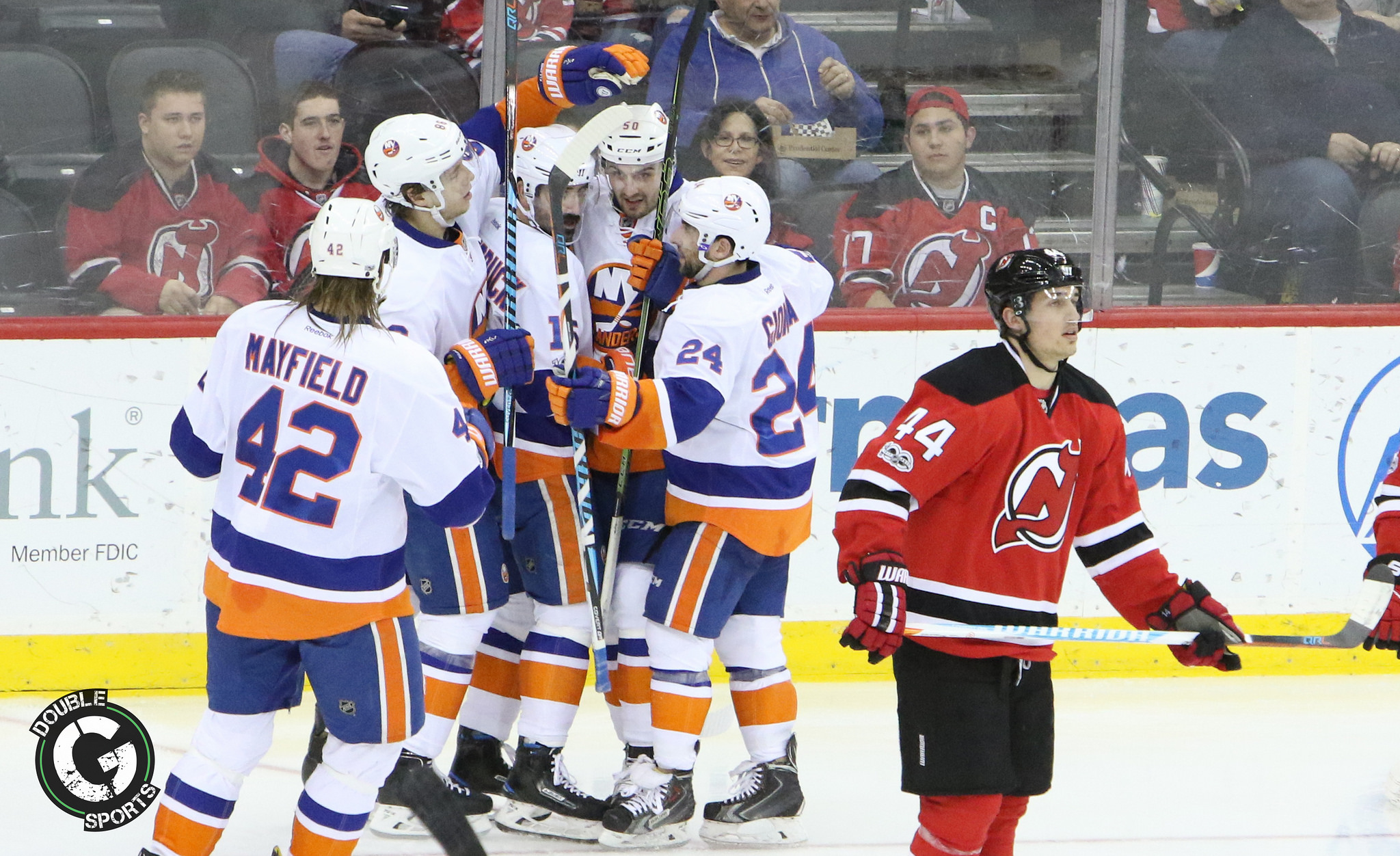 When the team of Jon Ledecky & Scott Malkin took over as Islanders owners in 2014 from Charles Wang, they promised a change in culture.  The Islanders had been in some turmoil during Wang’s term, with the team losing out on the Lighthouse Project & a sense of uncertainty when the team moved to Brooklyn.  The team did not know what their permanent home would be, or even if they would stay in New York past their opt-out clause with the Barclays Center in 2020.

In the past, the Islanders were always a second rate organization.  It’s not Wang’s fault that Nassau County would not budge on building a new Nassau Coliseum, but the Islanders were always treated as the red-headed step child of New York metro sports.  The dynasty days feel like they were a lifetime ago, & after the whole Mike Milbury/John Spano/Fisherman debacle of the mid 90’s it never looked like the Islanders would recover.  They were bound for Kansas City, or Seattle, or anywhere but New York.

Wang was able to broker a deal to have the Islanders play at the newly-built Barclays Center, with a 25 year lease & an opt out clause for both organizations after five years.  Barclays Center is by no means perfect, but the Islanders have played surprisingly well in their new home, with a 6-0-2 start this year.  With all the uncertainty surrounding the team, they stayed in New York after all.

Fast-forward to present day where Malkin & Ledecky are working on securing the Islanders’ new permanent home at Belmont.  The Northwell Health Ice Center at Eisenhower Park is a new state of the art facility that was only a pipe dream a few years ago.  It’s the perfect facility for the Islanders, who previously had to practice at IceWorks in Syosset.  With all this money invested in their new practice rink, there’s almost 100% certainty that the new deal will be announced between Ledecky’s team & Belmont developers.

On top of that, Ledecky has been one of the rock stars of this new Islanders era.  He is one of the more visible owners in sports & has an exuberant attitude about him that is infectious.  He’s made sure that the Islanders fans are comfortable wherever he goes, whether it be the preseason game at Nassau Coliseum or around the concessions at Barclays Center.

The two owners have brought an excitement to this team, & a hope that finally the Islanders will have an excellent product on the ice & an even better experience off of it.  They truly care about the fans, & they will do anything possible to make sure that the Islanders stay home on Long Island.

The Islanders on the ice have responded.  They are currently 11-6-2 with a three game winning streak after last night’s huge win in Tampa.  They are a force to be reckoned with, & for all those Islanders fans who have been suffering they finally see a team that is loading up for a deep playoff run.  The renewed excitement of Islanders fans everywhere starts with the new owners, & without them we could be rooting for the Kansas City Islanders.

Make sure to follow me @SupRos22 & all hockey coverage on Double G Sports.