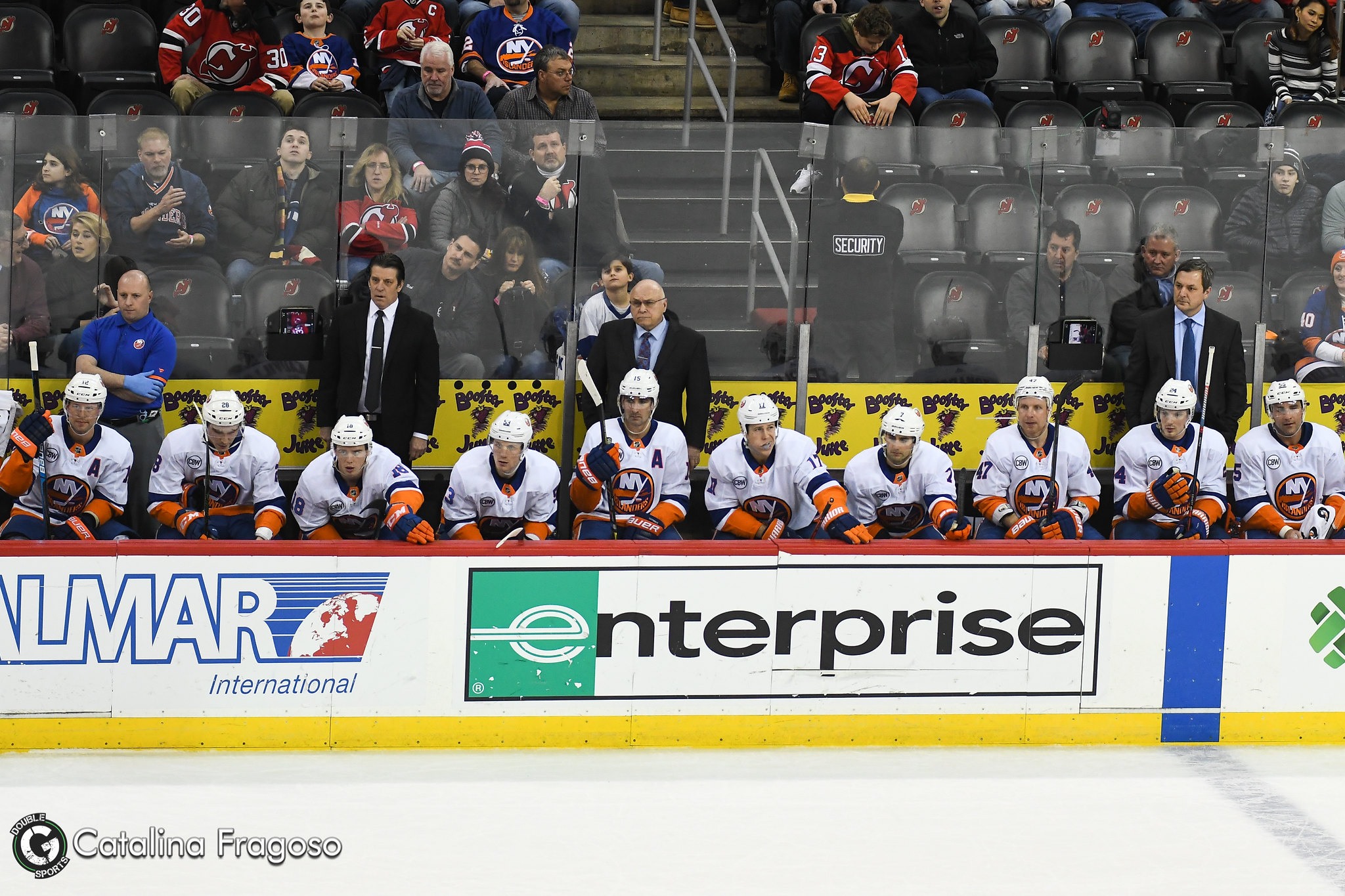 Lou Lamoriello Nominated for GM of the Year

New York Islanders’ general manager and president of hockey operations, Lou Lamoriello, has been named a finalist for the Jim Gregory General Manager of the Year Award. Lamoriello, a three-time Stanley Cup Champion with the New Jersey Devils, is in his second season with New York. He also managed the Toronto Maple Leafs from 2015-18.

The award, first given out in 2010, is given to “the general manager who best excelled in his role during the regular season” as voted by all of the league’s general managers. Each of the last five winners have had their teams advance to the Stanley Cup Final including 2016 champion Jim Rutherford with Pittsburgh. New York has never had a winner.

Lamoriello made a lot of moves this past off-season, re-signing Jordan Eberle, Brock Nelson and captain Anders Lee while adding Derick Brassard and Semyon Varlamov who has started 14 games this post-season. At the trade deadline, Lamoriello swapped futures for defenseman Andy Greene, who took over after Johnny Boychuk was injured in the qualifying round against Florida, and Jean-Gabriel Pageau who has taken up third-line center, power play and penalty kill duties. Pageau also signed a six-year $30 million deal within minutes of his trade being finalized. As his team advanced to in the playoffs, Lamoriello passed legendary Islanders GM Bill Torrey for second on the all-time playoff series wins list with 29. He now only trails Rangers’ senior advisor and alternate governor and former GM Glen Sather who has 41.

Also nominated for the award are Jim Nill, who’s Stars are battling Vegas in the Western Conference Final, and Julien Brisbois, who’s Lightning are facing the Islanders in the Eastern Conference Final. The winner will be announced at the NHL Awards with the date to be determined.