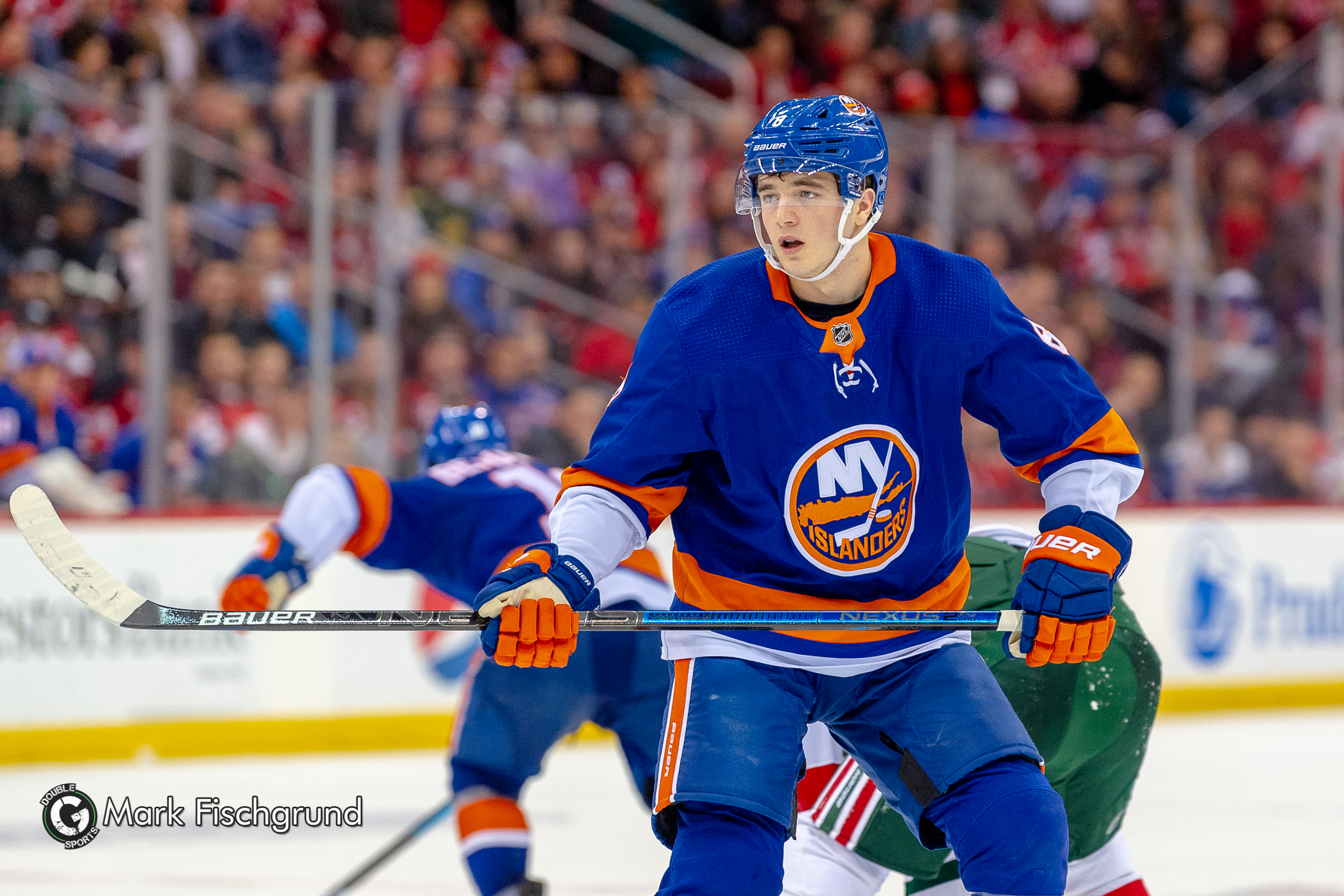 UBS Arena: A New Home for the Islanders

The New York Islanders’ new arena has a name. Swiss banking company UBS has bought the naming rights to the arena, naming it UBS Arena. The deal gives UBS naming rights for 20 years and is worth almost $400 million according to Sports Business Daily. The deal is the largest for a standalone NHL arena.

The company’s logo will appear on the arena’s outdoor signs, roof, and scoreboard. Their logo will be placed on the ice as well, surrounding the Islanders’ logo

The arena opens in 2021 and will end a strange time in Islanders’ history as far as home ice goes. After 43 years at Nassau Veterans Memorial Coliseum, the Islanders moved to the Barclays Center in Brooklyn for the 2015-16 season. It wasn’t a great fit for the venue or tenant, either. The Islanders split time between Brooklyn and the Coliseum, renamed NYCB Live: Home of the Nassau Veterans Memorial Coliseum, during the last two seasons.

In February, New York Governor Andrew Cuomo announced that the Islanders would be playing all home games at the Coliseum next season, however financial concerns have complicated that.

Despite the COVID-19 pandemic, the construction of the newly-dubbed UBS Arena is on schedule for the 2021-22 season. Until then, the Islanders have the playoffs beginning on August 1st and the 2020-21 season.