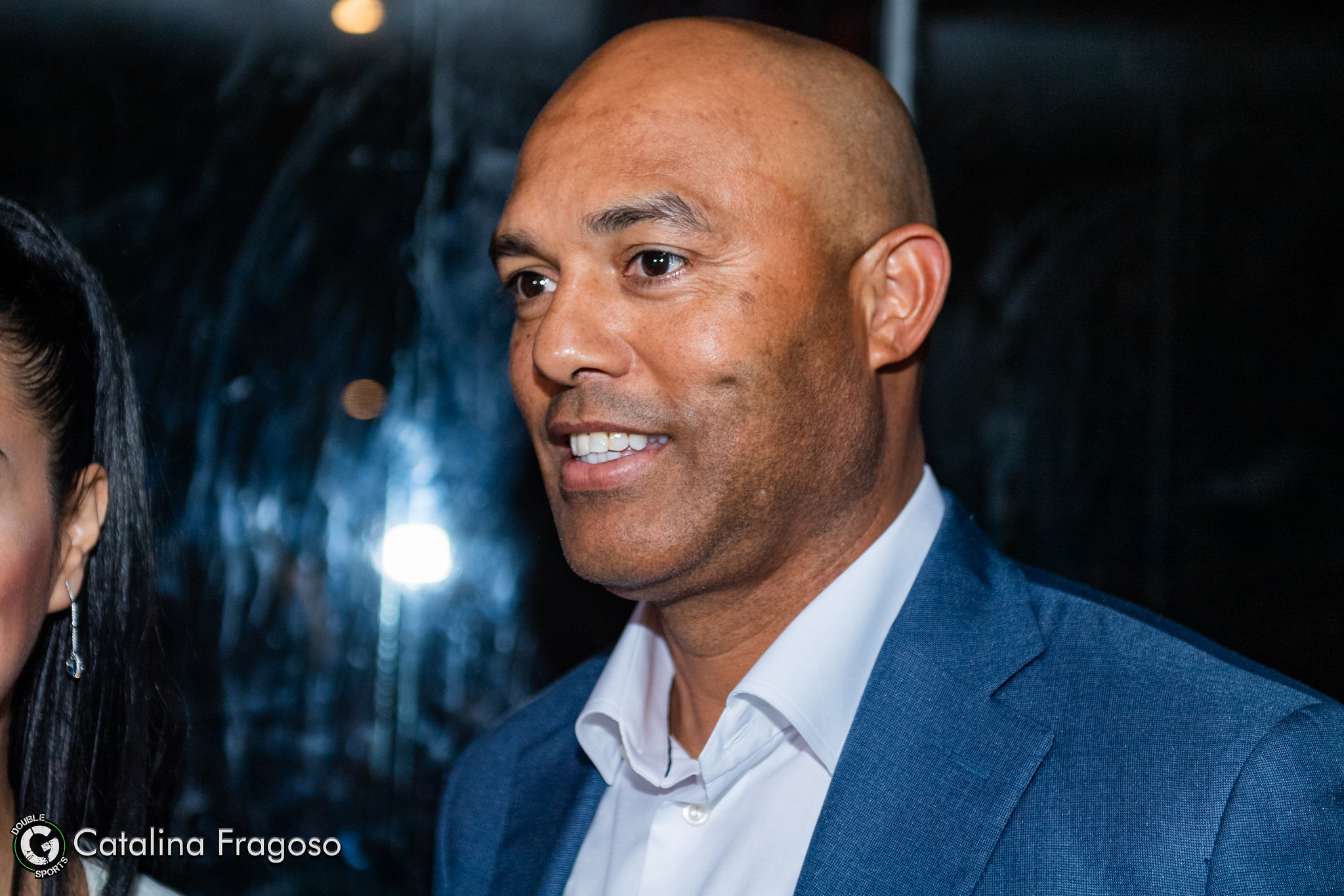 The New York Yankees are well represented in the 2019 Baseball Hall of Fame draft class, as Mariano Rivera and Mike Mussina are the latest inductees, alongside Roy Halladay and Edgar Martinez. Rivera was the first player in history to receive 100 percent of the votes.

All four players are more than deserving to receive the induction, as Rivera and Halladay made it on their first ballot, but it was also a long time coming for Mussina and Martinez, as they had spent years on the ballot, finally culminating to their well-deserved induction.

It was especially a special honor for Mariano Rivera, as he was the best closer in baseball throughout his career. He is the current all-time saves leader, which contributed to his unanimous vote. There were years of debate on who would end up the first player to be unanimously voted into the Baseball Hall of Fame, and now that we have an answer, it is not only a player that was the best at his position, but also an all around great person, and it did not matter whether you were a Yankees fan or not, because everybody liked and respected Mariano Rivera. He was as much of a class act as you could get and he when he would come in to close games, he never was flashy or arrogant, and always gave the credit to God, as Rivera was a very religious man. His dominance as a closer, since he became the Yankees official closer in 1997, after initially beginning his career as a starter, combined with his down to earth personality and humility made Rivera an easy choice to be the first unanimous Hall of Famer.

As Mariano was a guaranteed Hall of Famer, unanimous or not, that was not the case for Mike Mussina. Mussina had been on the borderline of being a Hall of Famer, and it was debated whether he was ever going to make it in. While Mussina was never one of the best pitchers of his era, he was always consistent and dominant throughout an 18-year career, with both the Yankees and Orioles. An aspect of Mussina that helped his Hall of Fame case was that he was putting up great stats throughout the “steroid era”, and had to face the batters that were on steroids, like Barry Bonds and Sammy Sosa, to name a few, and Mussina still was able to put up great seasons year in and year out. Between his stats, as well as pitching in the American League East for his whole career, which featured some of the best hitters during his time, Mussina had a strong case for the Hall of Fame, and the Baseball Writers Association of America realized that, and now “Moose” is a Hall of Famer.

While two former Yankees made the Hall of Fame, the other two players, Halladay and Martinez, definitely deserved it, and both had great careers to back it up. It is a sad story for Halladay’s induction, as Halladay tragically died in November of 2017 in a plane crash, in a plane which he was flying. Halladay was arguably one of the best pitchers of his time, and not only did his stats back it up, but he was a powerful pitcher that could throw the ball hard and get anyone out. It is a tragedy that he did not live to see his Hall of Fame induction, however, he will always be remembered by everyone for his baseball career.

In Martinez’s case, it is a happy ending, as Martinez had been voted in after waiting ten years, which is the limit for how long a player can stay on the ballot. Edgar Martinez started out as a third baseman, and won the batting title in 1992, but dealt with injuries later in his career, until becoming a full-time designated hitter in 1995 and finding his niche there by being one of the best designated hitters and winning the batting title again in 1995. He was a perennial All-Star throughout his career, and despite his successful career, was never voted in until his last chance, potentially due to voters questioning whether a full-time DH should be in the Hall of Fame. That should not be a determining factor, since they are still batting and are still contributing to the game. Even if they are not on the field, they are still impacting the game in the lineup.