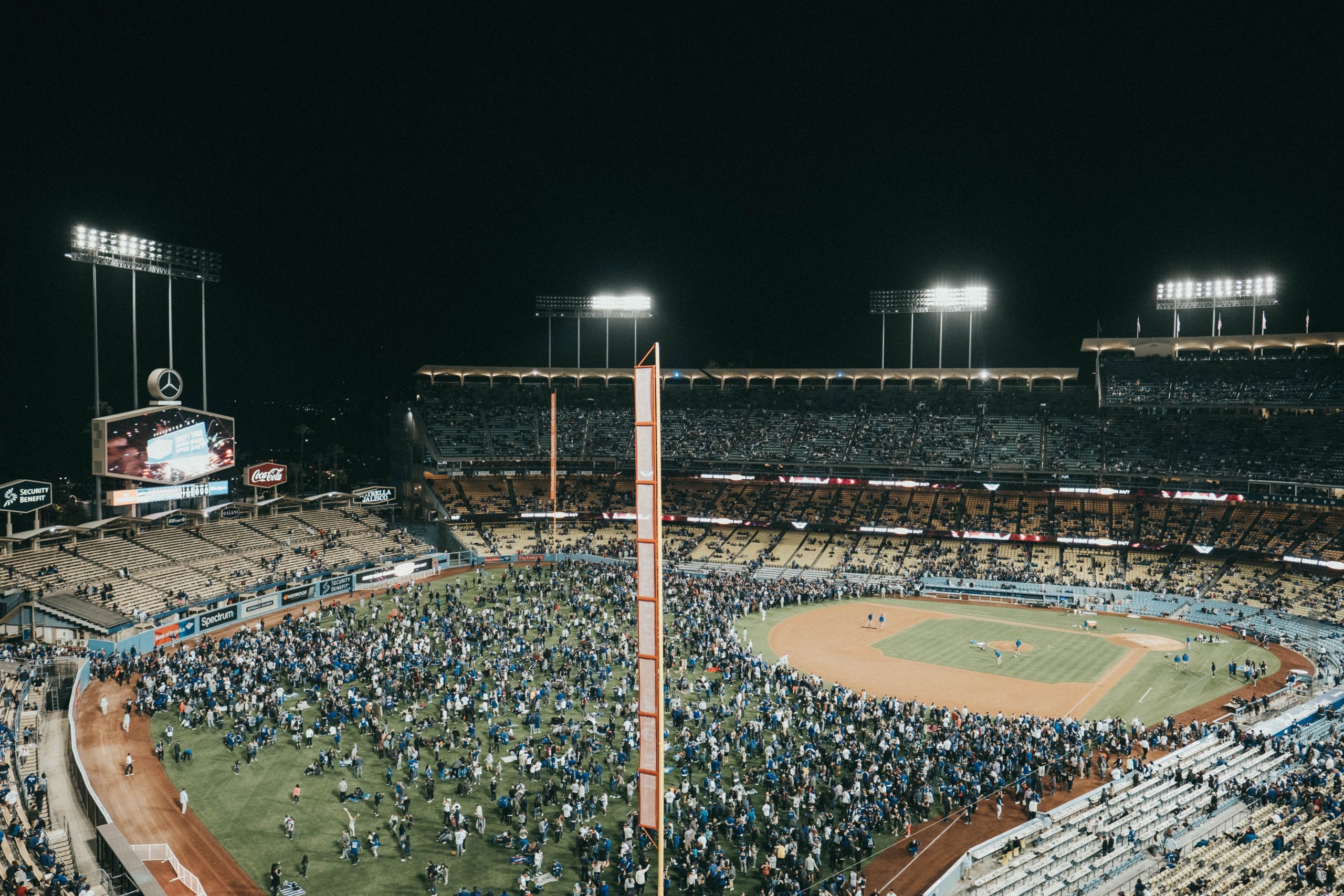 Talk about Christmas in July! Dodgers fans can breathe a sigh of relief as Mookie Betts has officially become a Dodger for life.

Outfielder Mookie Betts and the Los Angeles Dodgers are in agreement on a 12-year, $365 million contract extension, sources familiar with the deal tell ESPN. Combined with the one-year, $27 million deal he’s currently under, the total is 13 years and $392 million.

Betts was traded from Boston to LA during the offseason. He had one year left on his existing contract.

In terms of the deal’s overall logistics, Betts’ contract will be valued at over $380 million dollars over the course of the next 13 years. While the language of the deal is not completed, the expectation is that Betts will be signing the massive extension in the coming days, per Passan.

Mookie Betts, Dodgers agree to 12-year contract extension that will keep him in LA through the 2032 season. pic.twitter.com/zLFOMc9wYE

For Red Sox fans, their worst nightmare has come into fruition. Just two years ago, Mookie won Major League Baseball’s MVP award. He was the face of the Red Sox franchise and helped them win their third World Series since 2004.

Now, the once Bashful Bostonian is gone, ready to start his new legacy as an LA Legend.

Fans Debate the Value of a World Series Championship in 2020
You Know I’m Right, Episode 25: A Healthy Dose Of Sports Nutrition (Audio)