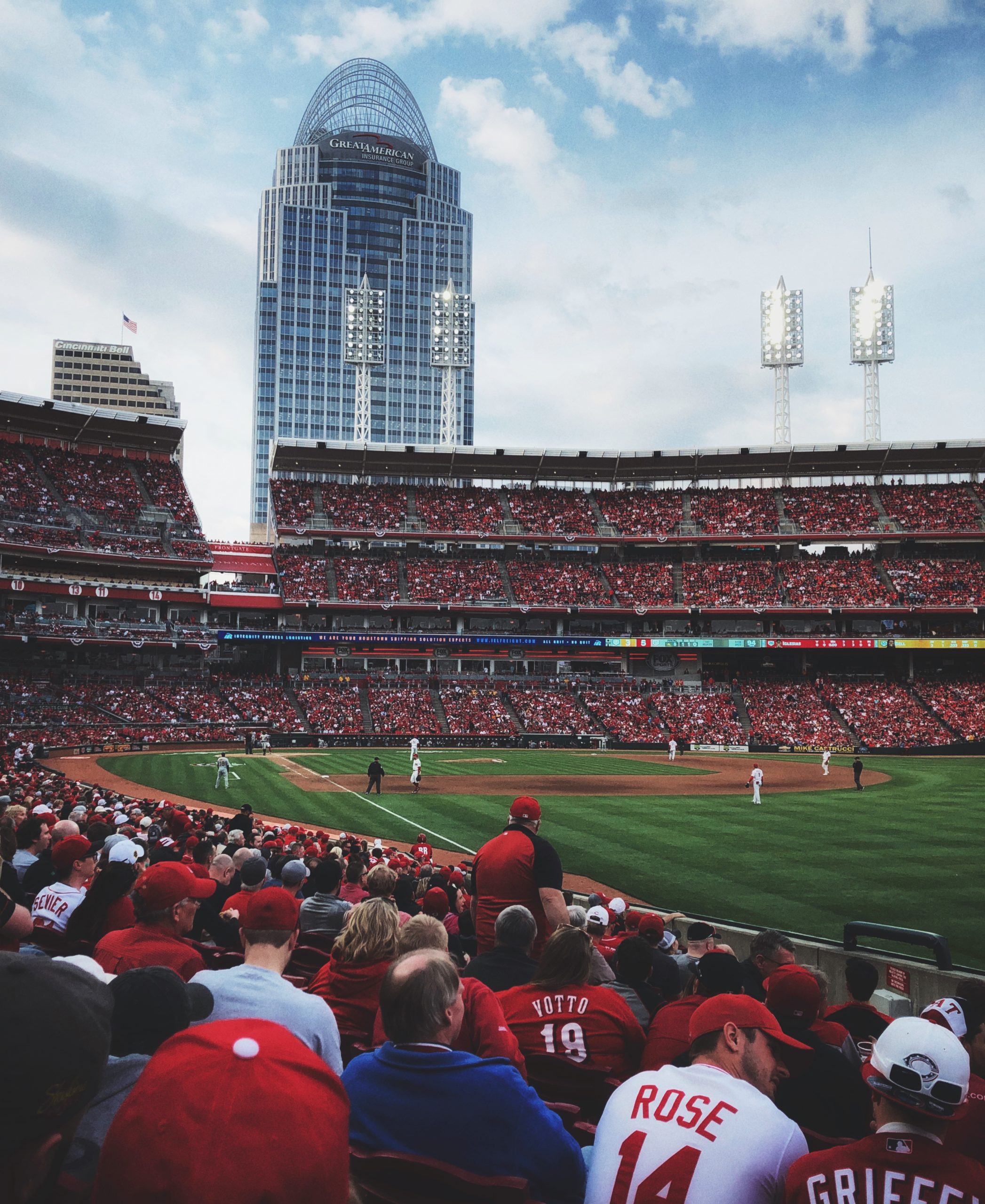 Fans Debate the Value of a World Series Championship in 2020

Major League Baseball is set to return on Thursday, after a four-month hiatus induced by COVID-19 and some ugly player-league contract negotiations. As we dust off our jerseys and bask in the joy of answered prayers, fans are beginning to debate the implications of winning a championship in an unorthodox season.

This year, there will be little room for error or slow starts, as the regular season has shrunk to a mere 60 games.

Baseball fans have had no shortage of opinions on what winning a championship in 2020 would actually “mean.” Out of the major professional sports set to return, the meaning of a World Series championship based on a short season has probably sparked the biggest debate. After all, this sport has a fanbase largely made up of people who like tradition. They often struggle to stay relevant to up-and-coming fans with shorter attention spans.

What Do the Managers Think?

Can we really place stock in a “world champion” based on a season roughly a third of the length of a normal one? Yankees manager Aaron Boone seems to think so.

“Guys are really excited to get back to playing and try to chase down that championship,” he told YES correspondent Meredith Marokovitz.

The New York Times quoted Boone as placing emphasis on the importance of finding a positive energy day in and day out. “I do think one of the separators this year is going to be the teams that are able to find that energy, to find that focus, to find that edge on a daily basis in what is going to be unique and challenging circumstances.”

Terry Francona, manager of the Cleveland Indians, agrees. He told Tony Stark of The Athletic that winning in 2020 “just means we’ve been better than every team we’ve played.”

What Do the Fans Think?

As a fan, it’s good to know the teams we root for are taking this season seriously. But what do fans think about it? A (very informal) Facebook poll yielded mixed opinions from fans:

The Season is Too Short to Be Meaningful

Fans who believed a World Series win should carry less value mostly cited the small sample size of games as the reason for their opinion. They noted that it’s too few games to truly determine which teams are deserving of making the playoffs. A glaring example of this is the 2019 Washington Nationals, the reigning World Series champions. Their record after the first 50 games of the season was 19-31. Fortunately, they had more than 100 games remaining to turn things around. This year, teams who get off to a slow start won’t have that luxury. The truncated season could leave talented teams out of the playoffs that otherwise would have had the opportunity to correct early-season woes.

No Room for Error

Interestingly enough, some fans who believe the championship should count as much or more than a typical year also based their opinion on the shortened format. They felt that the cream would immediately rise to the top, since there is little room for error and extended losing streaks,

“It is a 60-game sprint, with no real room for losing streaks or batting slumps,” said Robert Tilton of Mahwah, New Jersey, one of the administrators of the Facebook Home of the New York Yankees, a social media group of fans from all over the country. “In some ways, it will be more impressive to win this year with more teams on a level playing field.”

A Different Type of Champion

So, instead of comparing this season to others, some fans believe it is more logical to put 2020 in its own category. In essence, it means creating a unique set of standards for the 2020 season, and whoever wins, wins.

Ray Salomone, another administrator of the group, believes that “it absolutely counts more with everything that we’re all dealing with in today’s world.”

Baseball is a welcome distraction for both the fans and players. Think back on all the minefield they’ve had to sidestep just to get to Opening Day– finding ways to keep skills sharp during quarantine, some overcoming COVID, showing up to practice sites and learning new protocols, and dealing with the health and well-being of their families just like the rest of us.

In other words, it is what it is. It’s been a 2020 mantra for a lot of us, as we’ve spent the better part of the year accepting an ever-changing new normal. One similarity among most fans polled, regardless of their feelings about the World Series, was that they welcomed the return of baseball and other sports as a much-needed distraction from daily coronavirus updates. It’s something to look forward to each evening.

The beginning of a new baseball season is perennially a symbol of hope. Although this season isn’t what we were expecting, here’s to hoping the season progresses as it is now planned and brings us a world champion–and with it, the ability to debate its validity.