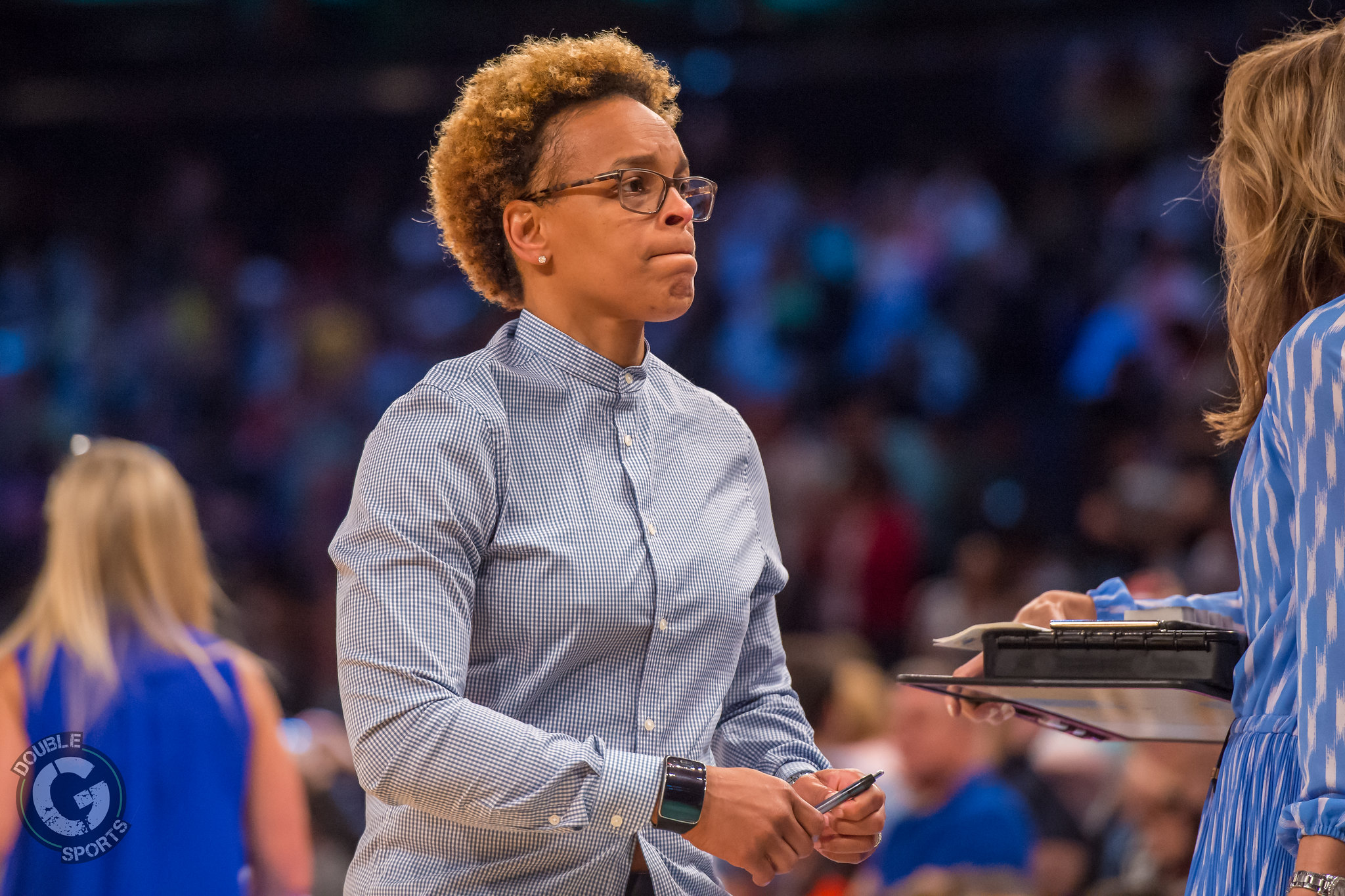 New York Liberty director of player and franchise development Teresa Weatherspoon will be inducted into the Naismith Memorial Basketball Hall of Fame, it was announced by the organization on Saturday.

It’s official! @Finisher_11 is headed to the Basketball Hall of Fame as a member of the 2019 class! Join us in congratulating her on an honor well earned and deserved! Springfield, Mass, she’ll see you in September! pic.twitter.com/BJFVY4p43i

Weatherspoon will be inducted into the Hall of Fame at the group’s enshrinement weekend on September 5-7, 2019 in Springfield, Mass.

She is joined in the class by Bill Fitch, Bobby Jones, Sidney Moncrief, Jack Sikma and Paul Westphal.

A Liberty legend and Ring of Honor member, Weatherspoon joined the New York Liberty in the WNBA’s inaugural season in 1997 after being selected 10th overall in the WNBA Elite Draft. A four-time All-Star, she helped lead New York to four WNBA Finals appearances (1997, 1999, 2000, 2002).

Weatherspoon played collegiality for Louisiana Tech University (1984-1988) where she was named to the Kodak All-America Team twice (1987, 1988). In 1988, she led the team to an NCAA Championship and was named the recipient of the Wade Trophy. She was inducted into the Women’s Basketball Hall of Fame in 2010.

Weatherspoon was a phenomenal ball player and continues to be a great ambassador for the Liberty.  Congrats to Spoon on this well deserved honor.