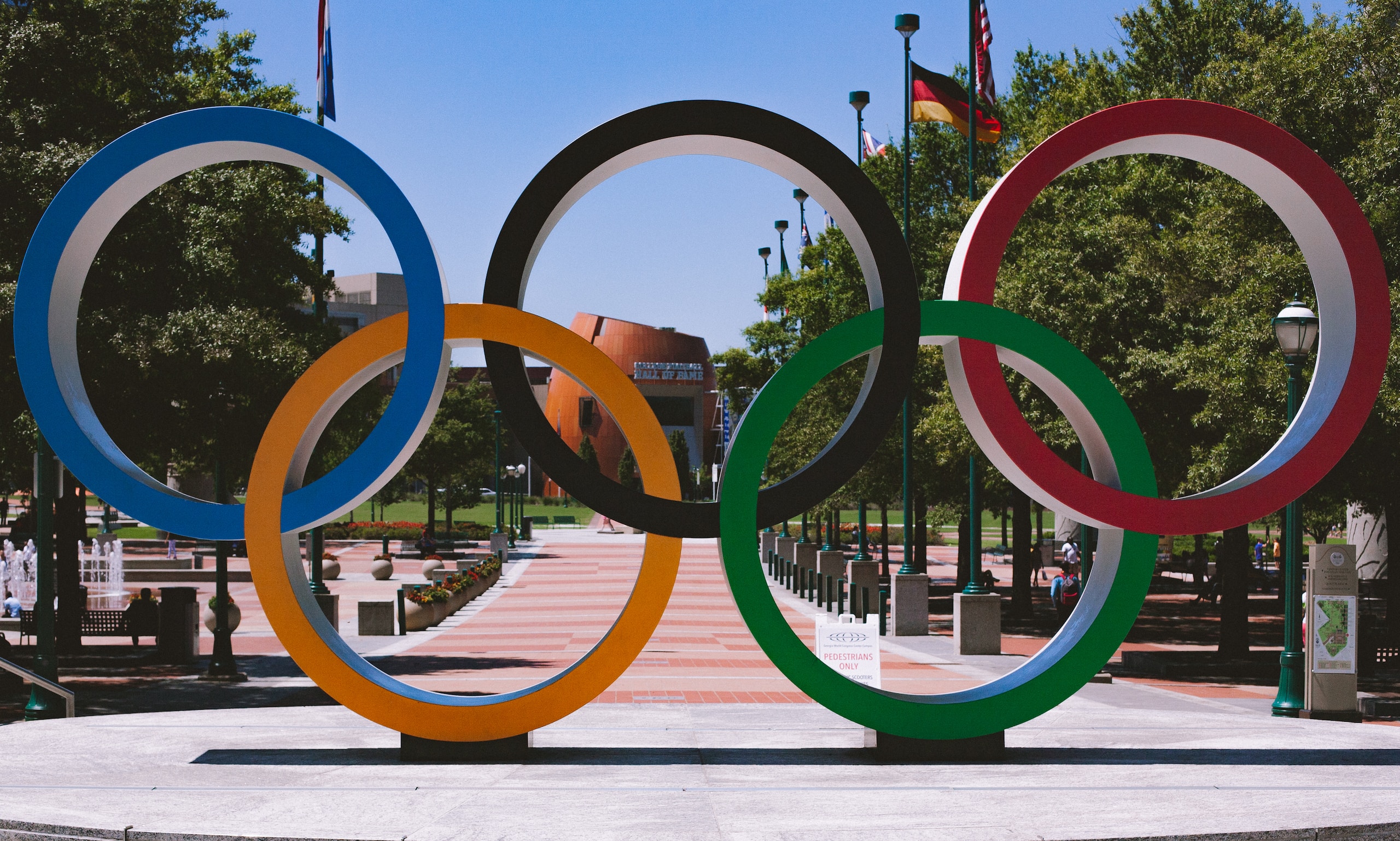 Photo by Bryan Turner on Unsplash

The Olympics Have Become So Expensive and Here’s Why…

The Olympics is a worldwide event where athletes from all around the globe come together to compete against one another in many different sports. The Olympics happen every two years, rotating between summer and winter. This year, 2021 is Japan’s turn to host the event after it was postponed in 2020, but it will come at a cost.

Over the years, hosting the Games has become more and more expensive, and given the Covid-19 pandemic, many citizens of Japan are worried the Olympics will become a super-spreader. Japan was expecting to host the event in 2020, but had to postpone given the circumstances. Japan is on this summer to host the Olympics, but it will be the most expensive summer games ever.

According to Business Insider, “The Tokyo Organizing Committee now says its budget is $15.4 billion dollars, but experts disagree.” Experts believe the cost is already at $26 billion dollars and the Games have not even started yet.

Hosting the Olympics requires a lot of work and many venues. In fact, for Japan, they have to have 43 venues for the many different games they host. One venue could cost up to 200 or 500 million dollars alone. The gymnastics venue is usually very high in price, but when it was built the price went upwards of $200 million! The materials to build the venues are imported from other countries, and the cost of them is much higher than what it was before. Many other buildings are just as much if not more than the gymnastics venue. It is a shame to see the work and money that goes into building these venues only for them to be abandoned.

Japan’s Citizens Worry The Olympics Will Be a Super Spreader For Covid-19:

Japan already had to postpone the Olympics last year due to the pandemic. People in Japan are against them hosting the event as Covid-19 is still a threat. Economics Professor Sayuri Shirai stated, “The Tokyo Olympics Organizer have to prepare about 300 doctors every day, additionally 400 nurses, that is quite difficult.” During the pandemic, Japan has to pay for many different doctors and nurses for the athletes. As the prices keep sky-rocketing, this may be another threat to Japan’s economy, and Covid-19 has already done damage.

The Olympics should only be held in one country. Each time there should only be one who will host, and have each country pitch in money. It is unfair to have a country prepare all the venues just for this one event, and especially if the prices get to be this high.