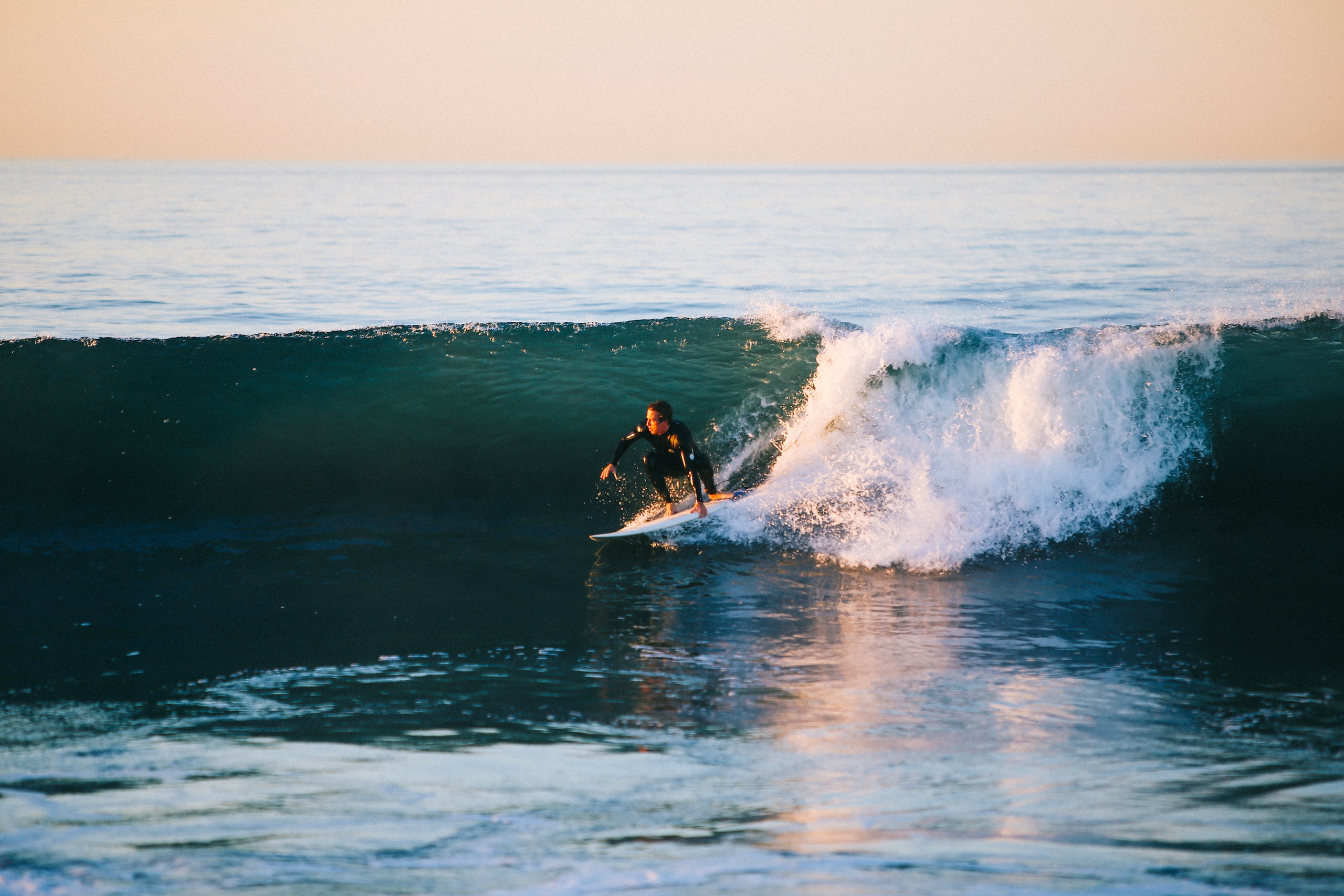 Photo by Austin Neill on Unsplash

New Sports Are Coming to The Summer Olympics:

New sports have been added to the summer Olympics! There are a lot of cool sports to watch during the summer Olympics, including swimming, track and field, and my personal favorite, water polo. So get ready, because there will be plenty of events to watch and five that were never featured before!

Surfing will take place this summer at Tsurigasaki Beach on Japan’s Pacific Coast. Surfers will show off their skills, and take on the big waves. The only problem is Japan depends on tropical storms to get good waves. According to Surfer, “Both hurricanes and typhoons (collectively known to scientists as “tropical cyclones”) tend to rear their ugly heads when waters are warmest, roughly from May to October, thrusting powerful east and southeast swells upon the shores of the island nation.” Luckily for them, the summer Olympics will be on when the storms could arrive.

Skateboarding will take place in a park that is a hollowed-out bowl for the skateboarder to do their tricks. There will also be branches and bars are various other tricks. Skateboarding was never thought of as a competitive sport, so this one will be interesting to see. Next is sport climbing, and this will include a 50-foot wall that has different shapes for the athlete to climb as fast as they can.

Finally, softball and baseball are back, and Japan is ranked number one for this sport in the world, so finding competition will be tough. Seeing other countries compete over all the new sports will be fun to watch!

Which will be your favorite?

The Olympics Have Become So Expensive and Here’s Why…
Mark Cuban Is Allowing Dallas Mavericks Fans To Use Dogecoin
Posting....