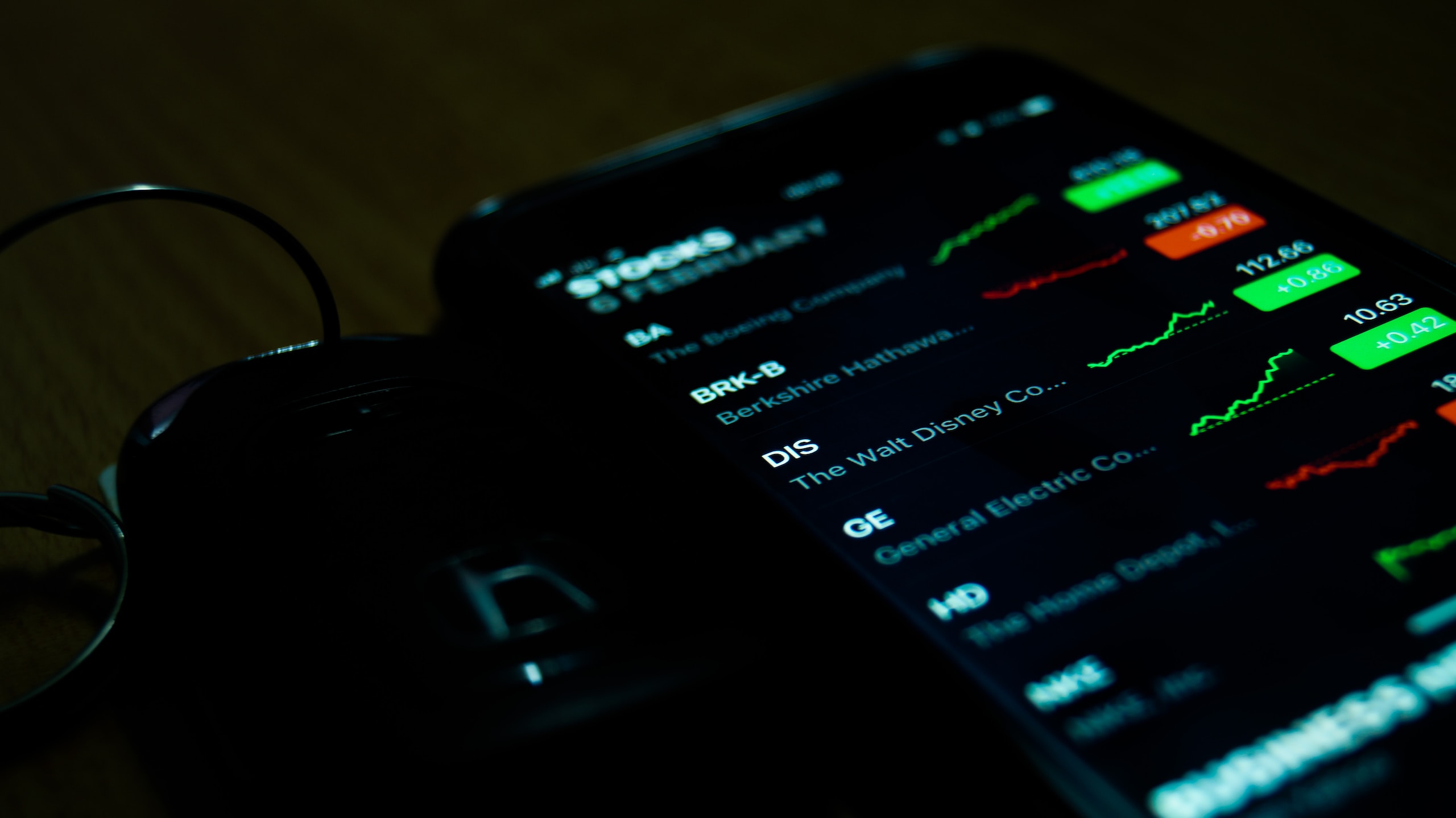 GameStop has been around since 1984 and for years it has been providing its customers with the latest games and electronics. By why all of the sudden is the small gaming merchandise store rising in shares? This spike in stocks, however, didn’t come from the company itself, it all started on an app called Reddit. Reddit is a social platform that people post news on, talk about ratings for things, post discussions on different topics, and, in this case, take down Wall Street. People on the app have collectively come together to curve investors on Wall Street.

According to The New York Times, “Its shares have risen over 1,700 percent since December. Between Tuesday and Wednesday, the market value rose over 10 billion.” Even though the people of Reddit are small investors, together they have outsmarted Wall Street tactics. When short sellers borrow a stock, they are hoping the stock goes down, so when they repurchase it they are making a profit. When the stock is at a lower price they can pocket the remaining money left over.

Back in August, one person on Reddit made a bold move. His user name is; Deepf**ingvalue on Reddit and Roaring Kitty on Youtube. This guy took a huge chance and invested his entire life savings into GameStop. The reason he invested so much was that he thought the company had some potential and had a feeling it was going to go up. There was $50,000 that was put into the company and luckily for him, GameStop stocks started going up and he ended up making $15 million. This is all thanks to the small investors on Reddit. 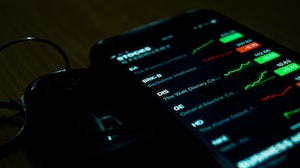 Photo by Ishant Mishra on Unsplash