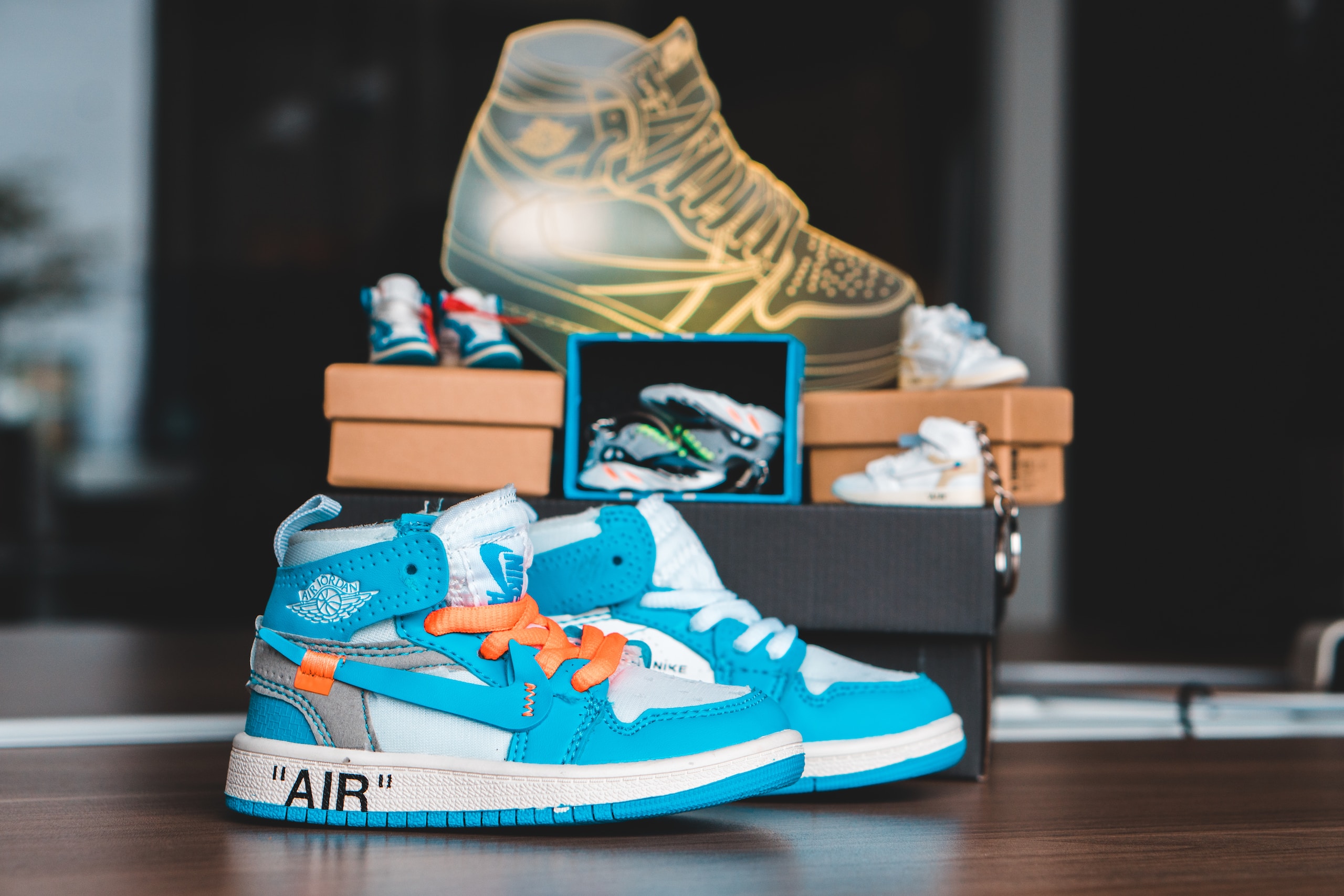 Photo by Erik Mclean on Unsplash

One great thing about professional, college, and high school sports leagues is the much laxer approach towards athletes rocking custom shoes. Over the past couple years the designs and pageantry of shoes and cleats has grown exponentially, taking on a life of its own. As fans, we admire what our favorite players are wearing. But what about the people that shape this booming industry?

Professional baseball player Alex Katz was a 27th round draft pick by the Chicago White Sox back in 2015 out of St. John’s University in Queens, NY. Since then, he has bounced around a few major and minor league teams, while making an appearance onto Israel’s National Team for the World Baseball Classic back in 2017. During his college days, Katz had begun collecting and customizing footwear for himself and few close friends. From that point on, it began rapidly rising.

“It’s a combination of a few things. Whenever I am not training or working hard on my craft in the game of baseball, it definitely takes up a lot of my free time. Between the quality of work, word of mouth, my connections, and social media, it’s a lot of things put together that allow the business to work and grow.”

It’s been quite a transition from college baseball player picking up a hobby to a professional pitcher with a growing business. Out of the hundreds of athletes he’s created for, Katz seems to be reeling in one player better than the last. Starting out with high school and college players, he’s quickly evolved into a strong and reputable designer for some of the better names in the business such as Aaron Judge, Robinson Cano, Jose Altuve etc.

Nowadays, you can see Katz’ company shoes, Stadium Custom Kicks, all over professional fields. Recently, SCM designed cleats for most notably New York Mets Ace pitcher, Jacob DeGrom, as he dedicated cleats to the late great Mets legend, Tom Seaver through a collaboration with More Than Baseball, an organization dedicated to enriching minor league baseball and their players. The shoes were auctioned off through MLB.

“As far as the DeGrom pair, he was only supposed to wear them for a bullpen session, but they surpassed his expectations a little bit. With the passing of Tom Seaver and comparisons between he and Seaver, I think it was appropriate and cool for him to wear those in his last game.”

Stadium Custom Kicks has been recruited by major apparel brands like Nike and Adidas for collaborations:

“Most of them really like it and have hired us to do projects pretty recently. They don’t their logos covered, but they do like custom footwear because the TV cameras and photographers are more likely to take pictures than a stock cleat, so it brings more attention to their footwear and brands.”

It’s no secret that athletes have been searching for more freedom and artistic expression while they are out on the field or court doing what they love. A company like SCM allows a player to voice his or her message, values, opinions or personalities. While this industry has blown up with artists and companies taking a stranglehold on the designing aspect, Alex Katz sees his continued success as limited in comparison to where it could go. He sees a lot more room to grow. With a consistently strong customer base and perpetual demand, Stadium Custom Kicks can keep pursuing and eclipsing new heights in a trade that is just beginning.

For the full sit down with Alex Katz, check it out here.

Who can you expect to see at Mike Tyson’s Return to the Ring Against Roy Jones Jr?
You Know I’m Right, Episode 55: ESPN’s Doug Kezirian (Audio)
Posting....