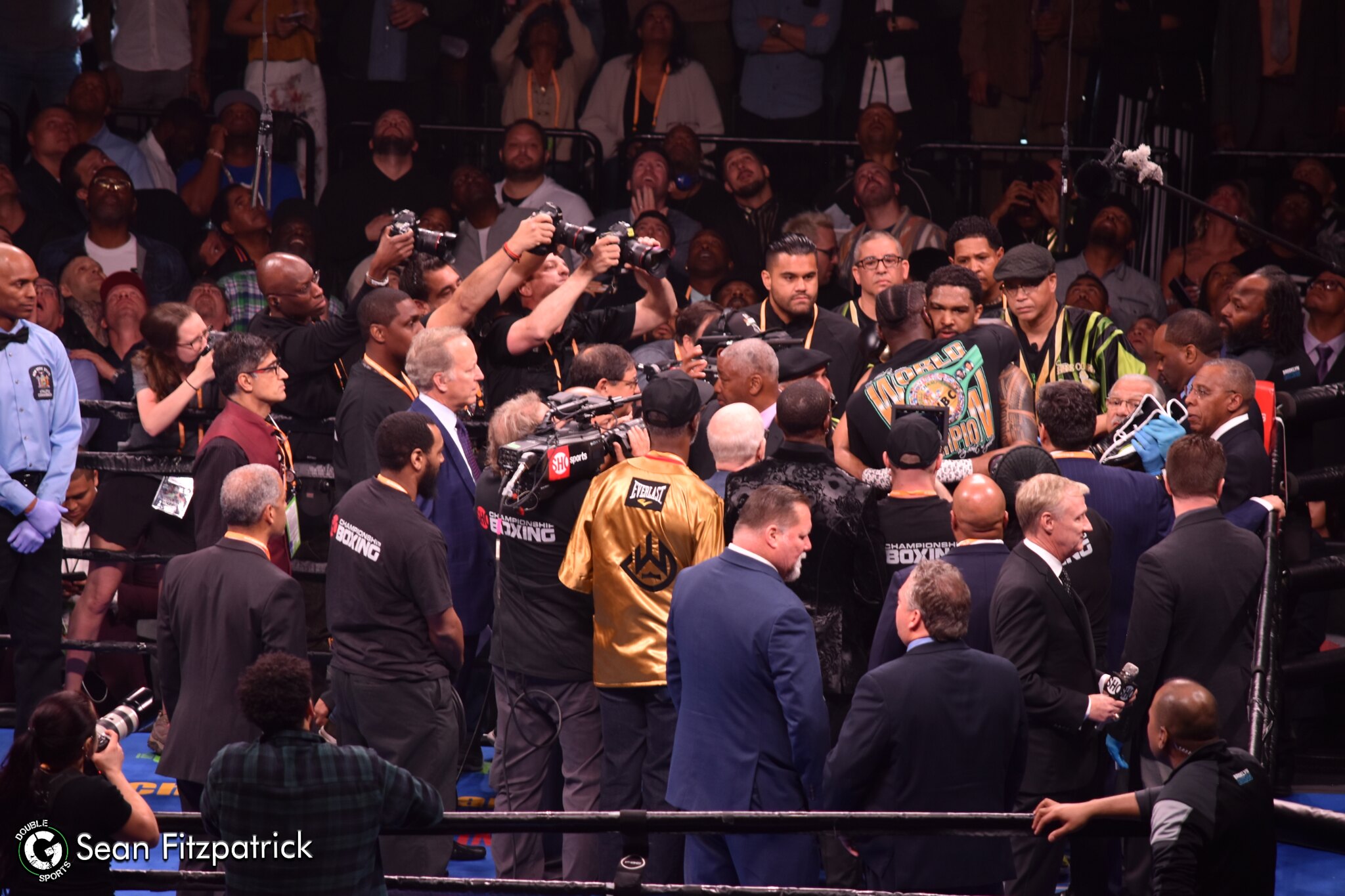 Who can you expect to see at Mike Tyson’s Return to the Ring Against Roy Jones Jr?

Hosted by Mario Lopez, the highly-anticipated return of Mike Tyson and Roy Jones Jr. headlines the four-hour live event that will air globally on November 28

Hosted by Mario Lopez, the highly-anticipated return of Mike Tyson and Roy Jones Jr. headlines the four-hour live event that will air globally on November 28 at 8pm ET, The three-hour main card begins at 9:00pm ET on Pay-Per-View through cable and satellite providers and PPV streaming on www.TysonOnTriller.com.

Ne-Yo will be performing the National Anthem before Tyson and Jones Jr. enter the ring at next week’s highly anticipated event. Michael Buffer, who’s distinct announcing style has deemed him a cultural icon, is confirmed to announce the main event of Tyson vs. Jones, and UFC Middleweight Champion, Israel Adesanya will commentate the fight alongside Boxing Hall of Famer and Olympic Champion, Sugar Ray Leonard and sportscaster, Al Bernstein. Jim Gray is slated to host the pre- and post-fight interviews, while Barrie Eget will announce the undercard fights and sports anchor, Ernesto Amador will serve as the primary Spanish commentator.

“Opening for a fight of this magnitude is an honor and I can’t wait to witness one of the most noteworthy nights of the decade. I may be performing, but I am a fan at the end of the day and I look forward to witnessing this once in a lifetime lineup,” says Ne-Yo.

Many Icons Excited for Return of Mike Tyson

Famed ring announcer, Michael Buffer has signed on to announce the historic return of Mike Tyson and Roy Jones Jr. Known for his iconic voice and announcing style, the sports world will welcome Buffer back to the ring as he announces another renowned event. During his illustrious career, Buffer has lent his voice to MC some of the biggest sporting events of his lifetime including the MLB World Series, the Stanley World Cup Finals, the NBA Finals, WWE Royal Rumble and WCW Monday Night Nitro.

“I’ve never seen a night with so many iconic names on the program. This matchup is something I thought I’d only see in my dreams, but here we are,” says Sugar Ray Leonard.

“It’s surreal that I’m actually given the opportunity to witness these two LIVING LEGENDS compete ringside! I grew up watching these two boxing icons in the ring and am honored to be on the sidelines commentating on one of the greatest comeback fights of all time,” said Israel Adesanya.