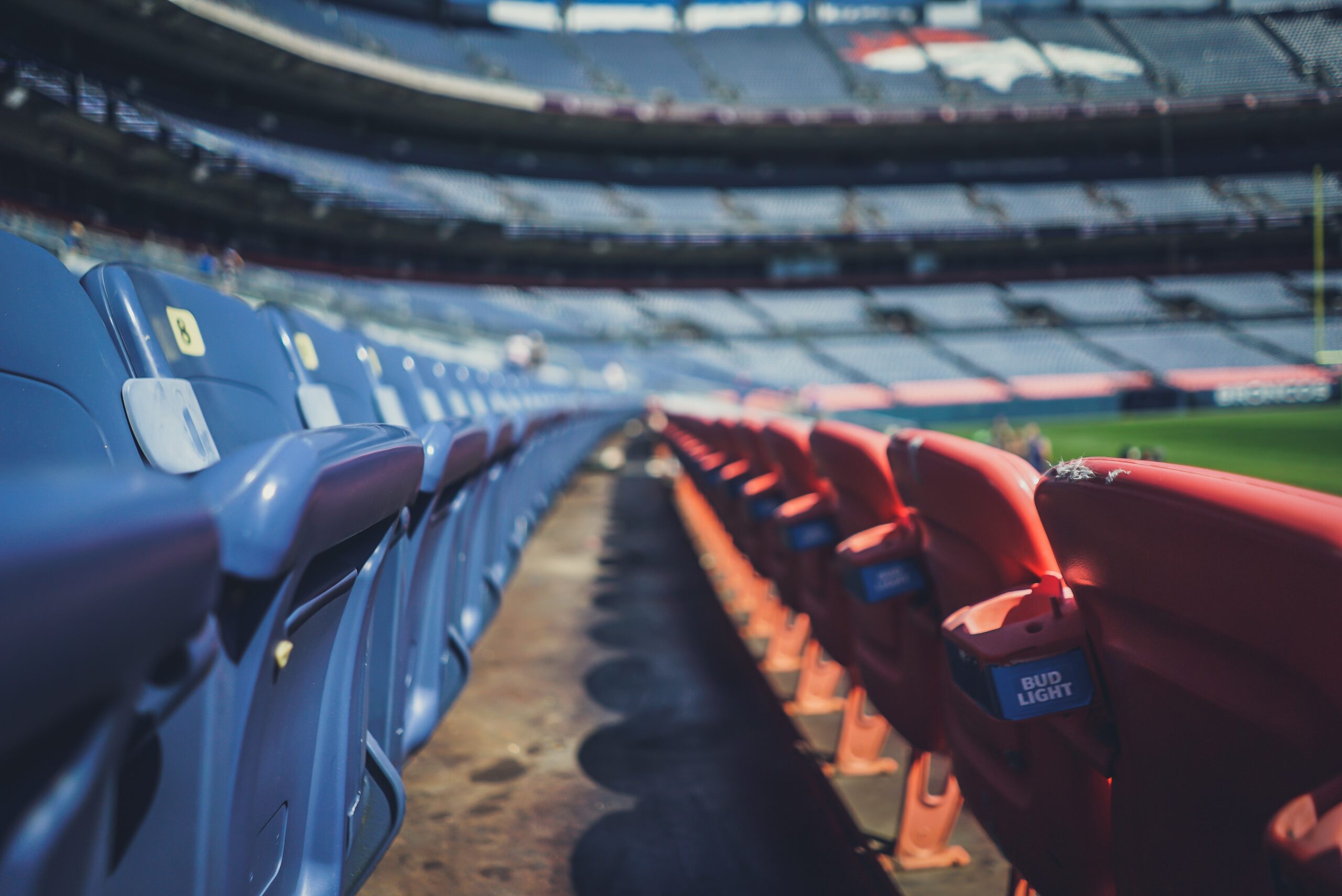 Photo Courtesy of Free To Use Sounds, Unsplash

Following the recent social unrest in the country and the various player protest in the WNBA, NBA, MLB, MLS and NHL, many NFL players are considering taking action of their own.

According to NFL’s Jim Trotter “a few prominent Black players” told him that “they want to sit out a game to make their feelings felt and force change/action.”

NFL owners should be careful. A few prominent Black players are telling me they want to sit out a game to make their feelings felt & force change/action. They are tired, frustrated and emotional. It’s only a few at this point, but sparks become flames & flames become infernos.

The players are reportedly “tired, frustrated and emotional.”

This news comes after several MLB and NHL games were postponed Thursday evening to stand in solidarity and bring awareness to social justice issues.