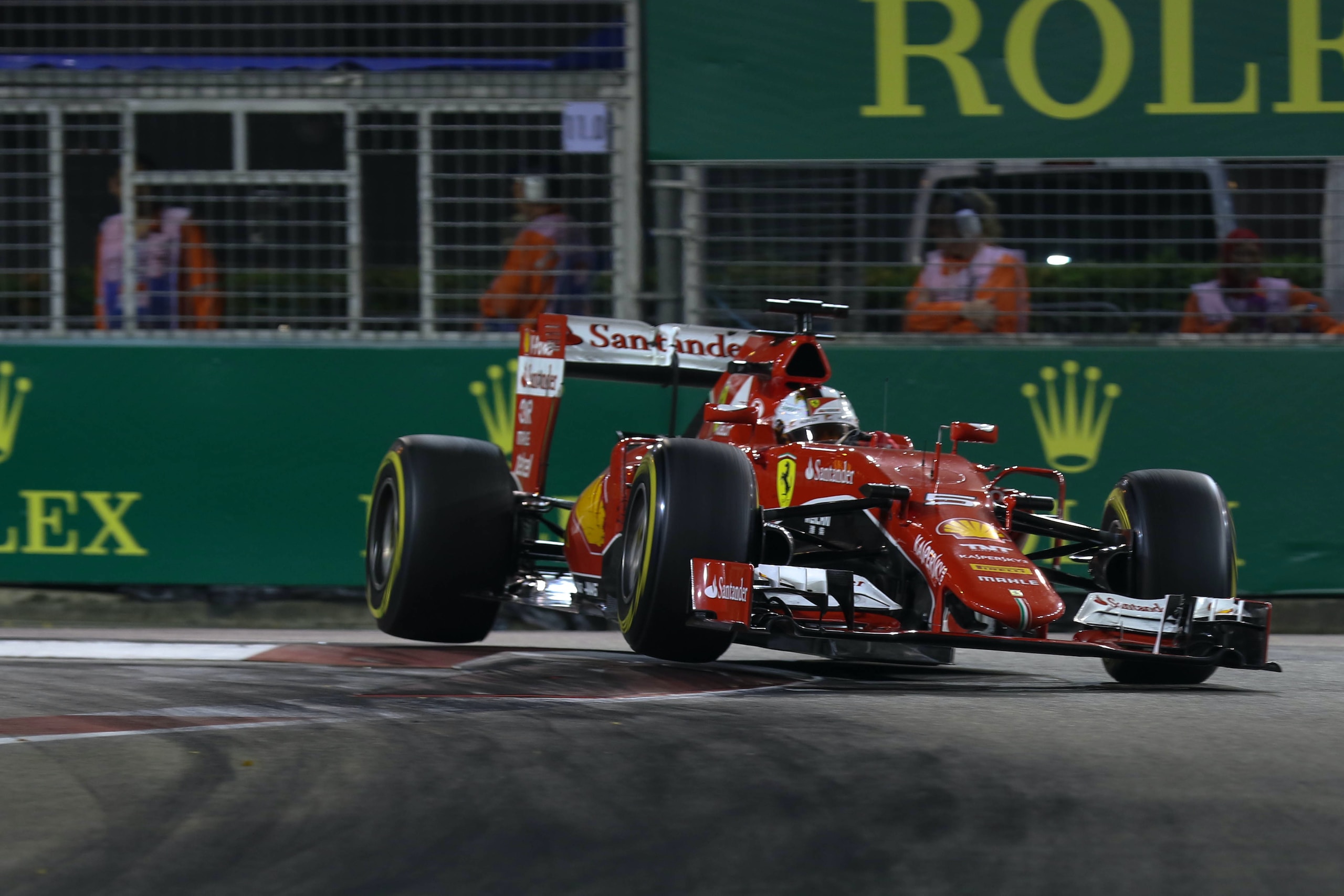 Formula One races are a spectacle to watch and the Bahrain Grand Prix didn’t disappoint. Cars racing at tremendous speeds making turns that only drivers with ice water in their veins could make at speeds no average person would dare attempt, but this spectacle is not without it’s dangers and on Sunday we almost witnessed another life ending tragedy.

The Bahrain Grand Prix was held on Sunday, November 29th, and it didn’t take long before the crash happened. On the first lap of the race, Romain Grosjean began to make a maneuver to pass but didn’t realize he wasn’t clear of the car to the rear of him. Grosjean made impact with the car behind him and it sent Grosjean’s car into a barrier where it split in half and burst into flames.

Romain Grosjean was stuck in the flames for about 10-15 seconds before he climbed out of the burning car into the arms of the safety crew waiting to take him from the wreck. Romain only suffered burns to his to hands but none of the injuries he sustained were classified as serious.

Grosjean was able to speak to everyone from his hospital bed to let everyone know that he would be okay saying, “Thanks to all the medical staff at the circuit and at the hospital and hopefully I can write to you quite soon some messages and tell you how it’s going.”

Romain Grosjean also gave credit for his miraculous survival to the halo safety device saying, “I wasn’t for the Halo some years ago but I think it’s the greatest thing we brought for Formula 1, and without it I wouldn’t be able to speak to you today.”

Grosjean credits his survival to the halo safety device, which he admittedly was against before and he wasn’t the only one who was against the halo. Drivers and fans alike both said the halo looks terrible and it obstructs the driver’s vision, but after Sunday’s crash many people changed their tunes about the halo.

What is the halo safety device?

The halo safety device is a curved bar that goes around the cockpit of the car to protect the drivers’ heads. Studies were carried out between 2016-2017 to protect drivers should they crash while racing, but more specifically, they wanted to reduce the number of severe injuries and deaths that result from the F1 car having an open and unprotected cockpit.

Romain Grosjean isn’t the only racer to benefit from the FIA, Fédération Internationale de l’Automobile, making the halo mandatory in the F- series races. In 2019, Alex Peroni took a turn too wide, hit a kerb which then sent his car flying into the air and it landed upside down. Alex said this of the crash:

“The first thing that went through my mind when I watched the replay was that the halo saved my life. I landed directly on my head and even though the halo was there, my helmet still hit the barrier. Without the halo, who knows what would have happened. The whole car definitely did its job, all the safety features worked and helped to reduce my injuries.”

Despite all the criticism, the halo safety device does seem to be making open cockpit racing such as F1 and Indy safer for the drivers like Alex Peroni and Romain Grosjean.