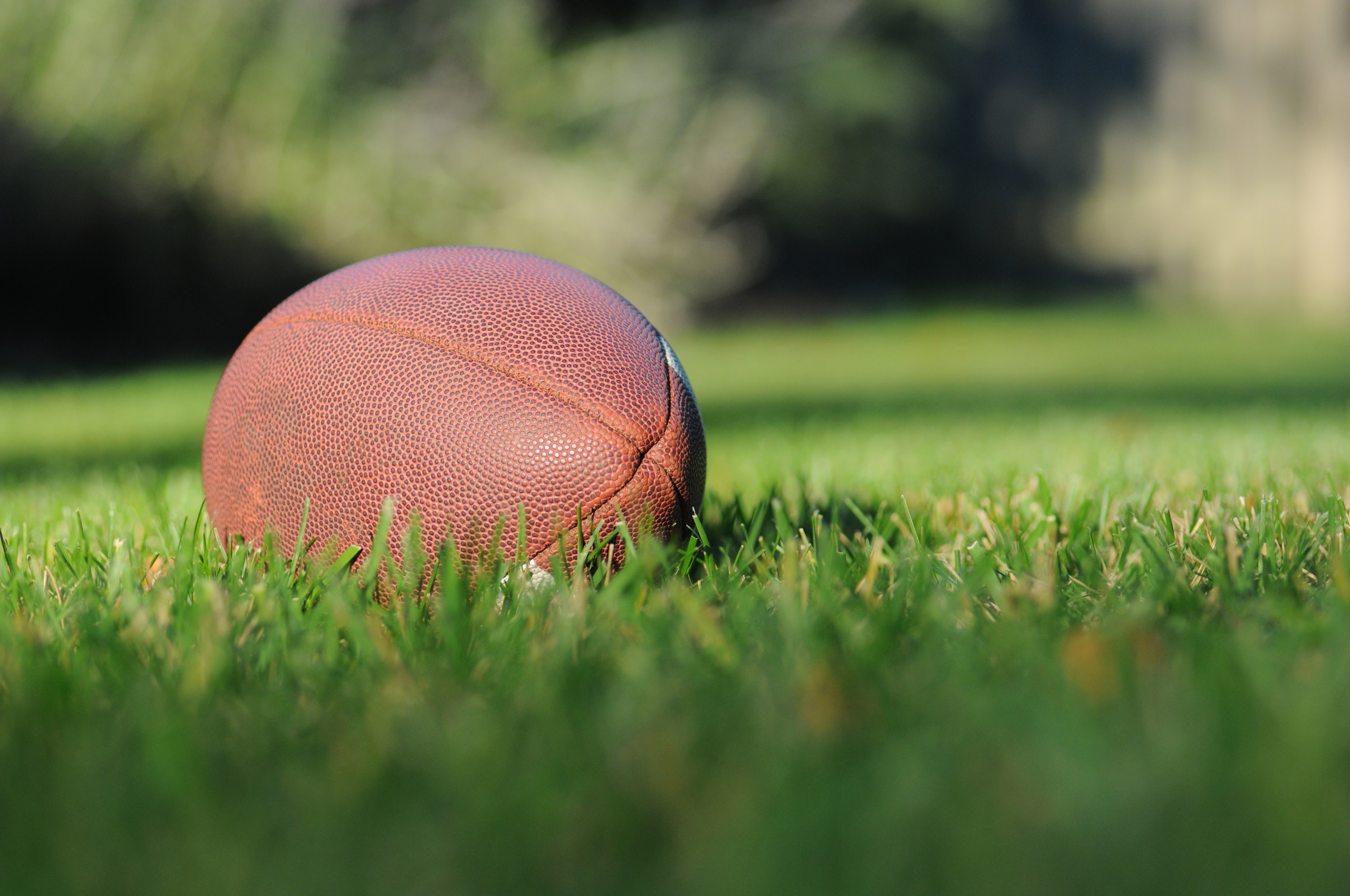 Fuller’s first historic kick came with 1:50 left in the first quarter. Her clean extra point kick tied the game at 7. Her second successful kick came in the fourth quarter after Ken Seals found Bresnahan for a 16-yard touchdown. She closed the score to 35-17.

Though Vanderbilt’s season turned out to be winless, it will be remembered as historic and inspiring because of Fuller. After the game she posted a picture of herself and some of her teammates on Instagram, captioning, “Thankful for these guys. Shoutout to all of seniors and [strength and conditioning coach Kevin Maxen] for sticking smelling salts in my face.”

Some of the most important female athletes in history are taking note. “So proud of you!” Billie Jean King commented on the Instagram post. Fuller thanked her with a “shatter glass ceilings” hashtag.

Sarah Fuller Fit In As Part of The Team

By Fuller’s own account, it appears that the former Vanderbilt soccer team goalie is fitting in swimmingly with her male teammates. “This whole time has been if I can do it, if I’m good enough to do it,” Fuller said after the game. “It wasn’t if I was a girl or not. So that’s something I’ve really appreciated. At the end of the day, they treated me like an athlete and that’s the best I could ask for.”

Though Fuller had plenty of supporters, not everyone was in her cheering section. Fox Sports Radio host, Outkick founder, and Vanderbilt alumnus Clay Travis devoted several tweets on Saturday to calling Fuller’s place on the team “a stunt” and defending himself against Twitter users who called him out for his criticism.

However, it’s clear Fuller won’t let the naysayers faze her. Aside from making history, she appears to simply be having fun. After the game, she tweeted, “Honestly, it was the Harry Potter socks.”

Just another day in the life of a trailblazer.