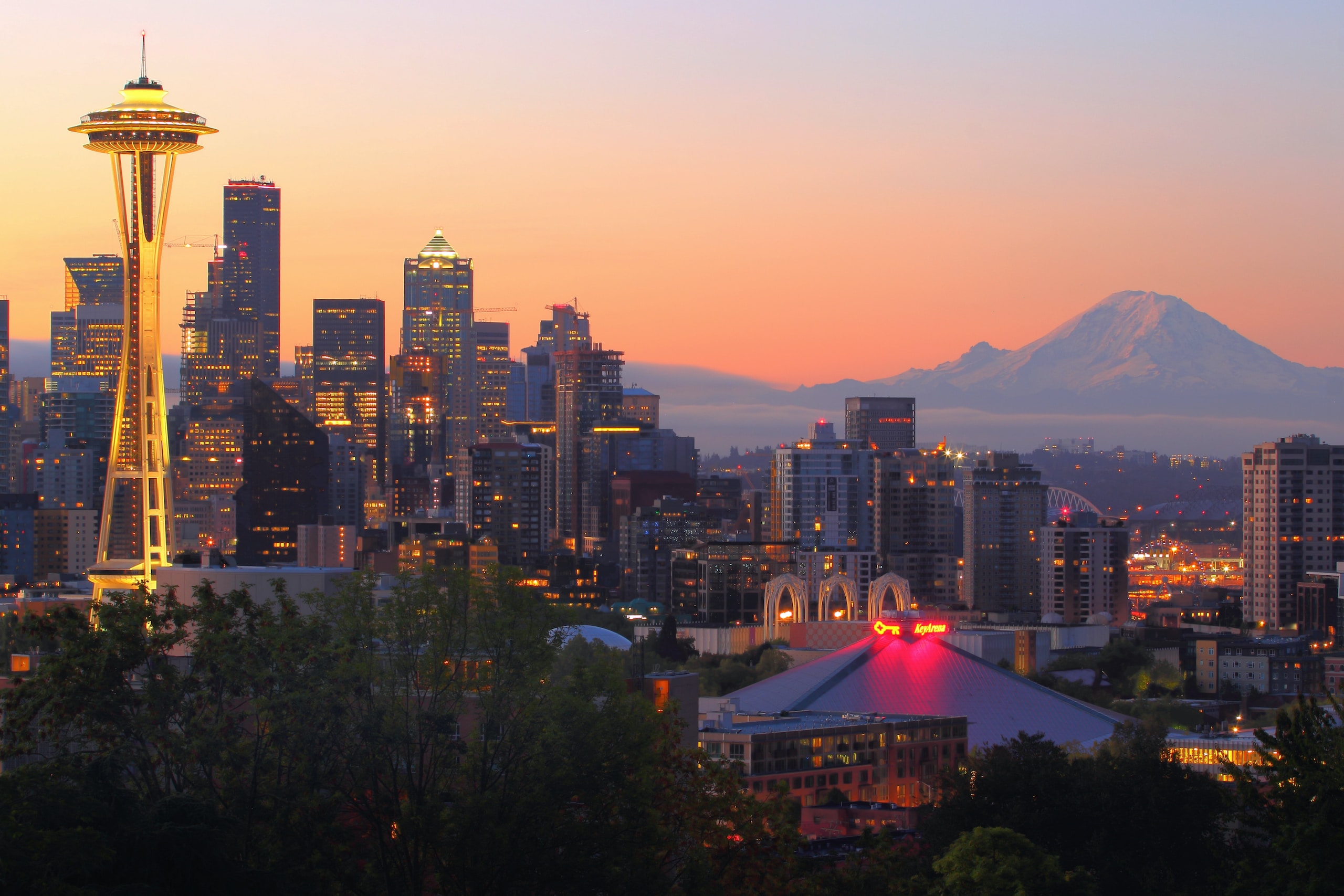 Photo by Timothy Eberly on Unsplash

On Friday night, January 23, 2021, Chad Wheeler, former Seattle Seahawks’ Offensive Linemen was arrested on domestic violence charges. Kent Police Department in Washington State responded to a 911 call about a domestic violence incident happening. The victim in this incident reportedly said,” she was being killed” and when officers arrived at the scene they heard screaming. The victim was Wheeler’s Girlfriend.

Once he was arrested, The Seahawks immediatly released him from their team. Chad Wheeler was waived by the team on January 27, 2021, for three counts of felony domestic violence charges for beating his girlfriend. The Seahawks released a statement on their Seahawks PR twitter page about this incident.

The team is deeply saddened by Wheeler’s domestic violence incident. In this tweet, they put down the phone numbers of the National Domestic Violence Hotline and National Suicide Prevention Lifeline. Wheeler was very violent and didn’t show any immediate remorse for his actions. Wheeler has had a background of domestic abuse issues and aggravation one from 2015 when he was playing for USC.

After he was released on a $400,000 bail from King County Correctional Facility. Wheeler went on Twitter to apologize for this incident. He said in a tweet, “Events happened over the weekend that transpired from a manic episode. I am deeply sorry for the pain and suffering that I have caused to Alleah and her family.”

He apologized to his fans and teammates in another tweet as well. He said, “I apologize profusely for the turmoil that I have caused to my family, teammates, fans and those closest to me. The most important thing right now is that Alleah gets the care she needs and I get help. Both are happening.”

Quitting Football to get help

It is time for me to walk away from football and get the help I need to never again pose a threat to another. I cannot express my sorrow or remorse enough. I am truly ashamed.

Chad Wheeler has decided to quit Football to get help. In his previous tweet, he said the events were because of a manic episode. His girlfriend said Wheeler attacked her after she refused to bow down to him. Wheeler has had a history of mental illnesses and psychiatric evaluation in the past. Ignoring mental illnesses can lead to serious consequences and can affect anyone even athletes. Chad Wheeler is doing the right thing to focus on his mental health, but an incident like this in the sport’s world won’t be forgotten and Wheeler will have to live with the consequences of perpetrating domestic violence.

Chad Wheeler’s girlfriend Alleah is fortunately alive and not in any serious critical condition, but an incident like this can cause a lot of trauma. If you or anyone you know are in a situation of domestic violence please visit the https://www.thehotline.org.