Should Porzingis Return this Season?

When Kristaps Porzingis tore his ACL, fans everywhere knew that the road to recovery wouldn’t be easy. Many months later, Porzingis is finally near the end of that road. However, he isn’t slated to return until January at the earliest. Moreover, his absence on the floor has been felt in New York. At the end of last season, the New York Knicks struggled to win games. Unfortunately, that trend has continued. Over the course of this season, the Knicks have only won four games, placing them at 13th in the East. Now, with Porzingis’ return being imminent, there are certain factors to consider.

Is the return worth it?

Porzingis is obviously an incredible player. He scores at a high rate and can protect the paint. Of course, he can always get better, but his presence would undoubtedly help the Knicks win. The question is whether or not the Knicks will be in a position to win when he returns. Simply said, the team is not playing well right now. If the Knicks continue as they have, it will be an uphill battle for the team to break into the playoffs. Even with Porzingis, such a feat may have to wait for next season. If the team continues to boast a losing record, Porzingis’ return could be to no avail at a risk of injury. It may not be that crazy for Porzingis to sit out for the remainder of the season. 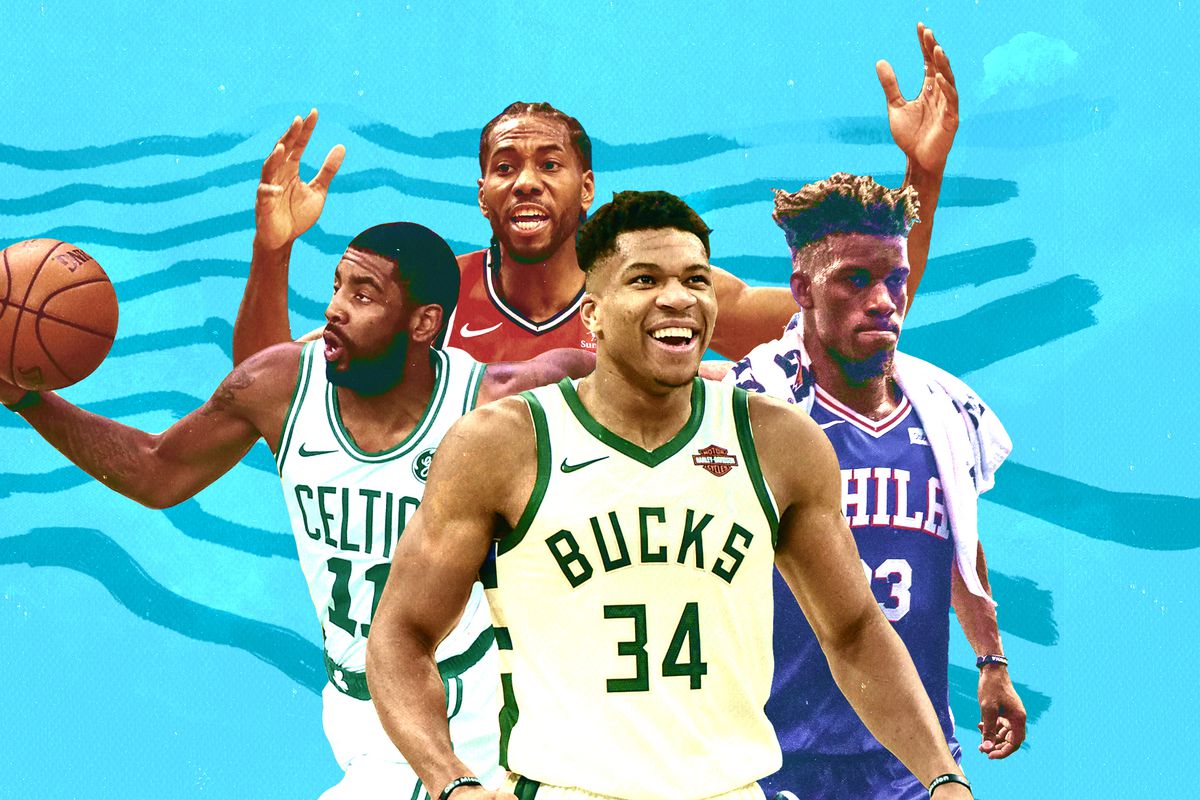 The Eastern Conference is no longer as weak as it has been in the last few years. Jimmy Butler and Kawhi Leonard have been traded to the East, uplifting the Philadelpia 76ers and Toronto Raptors respectively. The Milwaukee Bucks, thanks to Giannis Antetokounmpo and an improved system, have been dominant. The Boston Celtics, even though they are the sixth seed, still have one of the best coaches in the League leading their superstars and rising stars. Even the Blake Griffin led Detroit Pistons are much improved.

With all this heightened play in the East, it will be increasingly difficult for the Knicks to make it into playoff contention if they continue to play the way they have. By the time Porzingis returns, he may not be able to turn the entire season around by himself. That being said, if the Knicks want to make into the playoffs, the team has to make some changes.

Porzingis is just one man. It will be ridiculous to believe that he will single-handedly lead New York to victory, especially since he will be just returning from injury. New York needs to put him in a position where winning can actually be possible. That journey starts by fixing the starting line-up. Point blank, the team needs to have a consistent starting line up that must include Enes Kanter, Tim Hardaway Jr., and Kevin Knox. Those three are the anchors of this team and really should be starting every game together.

Additionally, the Knicks need to start moving the ball around more efficiently. That problem falls on the shoulders of their point guards. In the last five games, the Knicks have averaged less than 20 assists a game. How can an organization expect to score, if players aren’t put in a position to do so? Coach Fizdale needs to reign in his guards and emphasize this point, especially when Porzingis returns.

Moreover, the Knicks need to start taking better shots. The team has been struggling from the three point line and the field overall. Making sure that the best scorers are on the floor will surely change this. However, it also starts with the coaching. Coach Fizdale needs to drill into his players that no matter who is on the floor, they need to take smart shots. Rewarding players with minutes for being inefficient or hesitant to score is not a winning strategy. Of course, these are all suggestions that could make the team better. There’s no telling how much success could be gained if these slight implementations are made prior to Porzingis’ return. However, one thing is clear. If the Knicks want to be in a position to win when Porzingis returns, they have to make a change.

Kristaps Porzingis could return as early as January. However, if the Knicks continue to struggle and play poorly, it may not be the wisest thing. Now, if the Knicks can implement some changes, the team may be better positioned for a winning season when he does return. Unless that happens, Porzingis may just want to change his return date to October 2019.