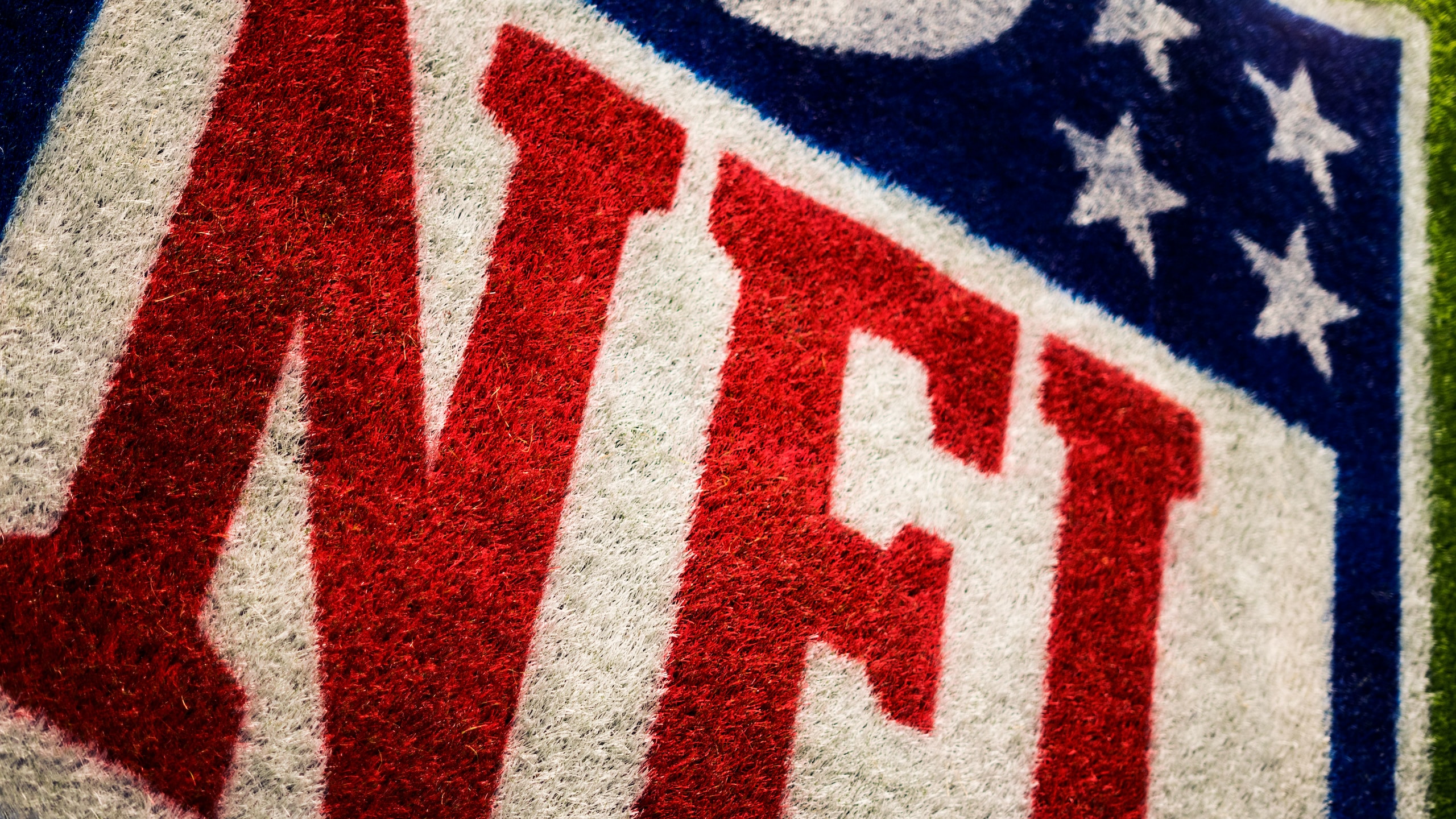 The National Football League is crowning a champion on Sunday and we’re celebrating the last game of the season by digging into what will be the most popular source of gambling: Super Bowl LV props. 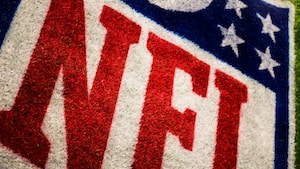 Photo by Adrian Curiel on Unsplash

The Super Bowl is the biggest gambling day of the year but it’s not only because of the moneyline, spreads, and total. Online betting sites in New Jersey and other states here betting is legal respond to the public’s appetite for betting on the big game with a massive selection of proposition bets.

Prop markets are available for every single game throughout the NFL season, but things are taken to a whole new level for the Super Bowl. Bettors can wager on everything from the coin toss to the celebratory Gatorade bath, and everything in between. Every aspect of this game can and will be wagered on in some fashion, and it’s part of what makes Super Bowl Sunday a holiday of sorts for bettors.

Even for those who aren’t die-hard gamblers, the game presents a host of wagering opportunities and ways to make the game even more interesting. Regardless of your interest level, there is something for everyone when it comes to Super Bowl prop bets.

As we mentioned, there are dozens of different prop markets and literally hundreds of betting options covering every facet of the game and more, including the coin toss and national anthem.

Thankfully, we’ve done the hard work of digging into the offerings and picking out a few suggestions using DraftKings odds. If you aren’t a fan of these markets, by all means go visit your favorite sportsbooks app and make your own Super Bowl prop betting picks. But for some guidance, consider the following:

There’s no real research behind this, just a guess, and anyone who tells you otherwise is lying. Our thought is that tails came up last year and we haven’t had a one-off coin toss result in quite some time. For whatever reason, each side of the coin has had some streaks in recent years. We’d lay off this one, but many make it a yearly ritual.

This is one of our favorite novelty props this season, partially because of the plus-odds. It’s going to take a trick play, but we wouldn’t put it past either team in a game where everyone will be pulling out all the stops. The Chiefs have allowed someone other than Mahomes to throw the ball this season, and the Patriots previously did it in the Super Bowl with Brady at QB. If nothing else, it’s an exciting one to root for all game long.

Both of these offenses are explosive and capable of big plays, but the defenses are fully aware of that. We’re going to bet this and hope that defenses don’t allow anything over the top until the opposition is inside the 45-yard line.

There is far more value on the fumble (+150) being the first turnover type, but we’re going with interception anyway. Brady threw three of them in the NFC title game, and the Tampa defense has come away with several of their own in these playoffs.

Most props don’t have anything to do with the eventual outcome, but some do. We are looking at an enhanced payout for the Chiefs to win by a touchdown but by less than two. The spread is three points, so this would involve Kansas City covering pretty handily.

This bet requires no field goals to be made when the line of scrimmage is outside of the 30 or 31 yard line. Even though both teams have capable kickers, these offenses also tend to take chances and go for it on fourth down when they are in opponent territory. We’ll take the chance that an end-of-half or end-of-game scenario doesn’t set up the perfect chance for a longer one.

Betting on defensive players isn’t something done very often, but this is the Super Bowl. Breeland had seven total tackles against Buffalo and six against Cleveland the week before. He should be getting in on the action against Tampa’s prolific offense and get to four in this game.

Fournette has found a new gear this postseason, and he’s also eclipsed this mark in all three postseason games this year. Ronald Jones II also has a role to play in this offense but if Fournette can run it successfully, which we do expect, he’ll likely keep getting carries.

This is all about the value. We saw Fournette run over the Packers in the first half last week and find the endzone, so we’re telling you to consider these long odds for Fournette to be the first player in. The recipe is Tampa getting the ball first, along with Kansas City choosing it won’t be beaten by the Bucs’ deep WR group at the start of the game

The Odds aren’t as great on this one but Kelce has scored in six straight games and also found the endzone in Super Bowl 54. There’s no doubt that Tampa will key on him but with all the weapons on Kansas City’s offense, we’re willing to bet that Kelce finds paydirt against the Bucs on Sunday.

Godwin hasn’t reached six receptions in a game yet this postseason, but that’s not for a lack of effort on Brady’s part. Godwin has seen 12, seven, and nine targets in the three games and he’s just dropped more than normal. Expect Godwin to be heavily involved when the Kansas City defense looks to take away Mike Evans first and foremost.

If you’re of the belief that the Chiefs are going to win this game, Patrick Mahomes is going to have everything to do with it so these two results are correlated. Mahomes’ passing total is actually around 325 yards, so this bet shaves off a few yards and adds a Chiefs’ win into the mix for an enhanced payout.

Tampa has a solid run game and the Chiefs have a decent enough pass defense that the Bucs may be forced to take small chunks of yardage, both on the ground and in the air. That means more room for first down conversions. Even with a few explosive plays, this number can be reached.

If there’s ever been an offense that can score in every frame, it’s Kansas City. Here’s to hoping there aren’t any untimely turnovers or too many empty drives in a row. The Chiefs weren’t able to accomplish this so far in the postseason, so maybe they’re due to get on the board in every quarter.

Be sure to check out DraftKings and other online sports betting sites for a look at the seemingly endless amount of prop bets offered for Super Bowl LV!